In view of preparing the General Chapter, Bro Yannick Houssay, Superior general and the General Council would like to invite those who are committed in the Mennaisian educational works to make their contribution. 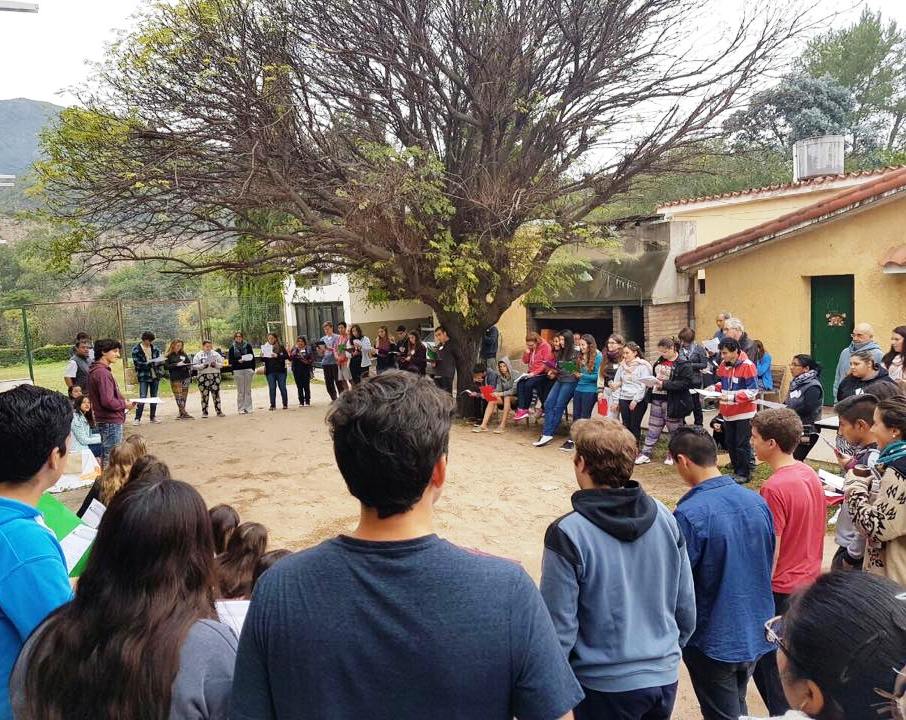 Young people of 20 to 30 years old: one of the groups invited to share. This was during the meeting of the young people of the Southern Cone: Argentine-Chilli-Bolivia-Uruguay.

Each group can access all the documents on-line on this Website in the Section “Bicentenial- General Chapter 2018”.

The invitation is launched “to scrutinize the horizon“ together. The fruit of the sharings about the 3 orientations chosen by each group will be received by the General Secretary before the end of December. 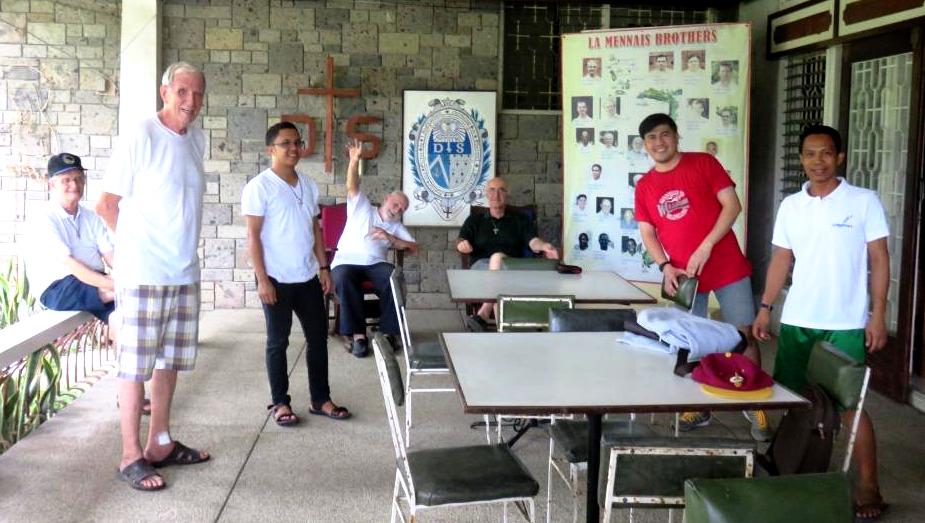 Each of the seven groups is requested to participate actively. Here are the Brothers of Philippines.