What are the news from the Province of Spain Nuestra Señora del Pilar? Each one remembers with emotion the eight deaths of Brothers at the beginning of the epidemic a year ago. How are the Communities and Schools today? The development of digital tools, the setting up of health standards have allowed relationships to continue, lived differently. The overview with Bro Rafa Alonso, Provincial.

“In February 2020, Covid-19 surprised Mennaisians unexpectedly and brutally,” said Bro Rafa Alonso, Provincial of Spain. It began with the most vulnerable, the Brothers of the Infirmary. Within a month, eight Brothers died quickly and without giving us time to be attentive to all their needs.

The country was waking up facing a devastating and deadly pandemic… and the Political, Health and Social measures were not enough to curb the phenomenon that we knew little about and that we could not get used to.

Courses had been suspended in all Institutions across the Country… And it wasn’t until the end of the School year, in May-June, that the Finalist students were allowed to “save” the year.

During this period of confinement from March to May, Institutions adapted to the new Academic standards using the usual Classroom Technology. We simply had to transfer this Educational activity from the School to the families, via the Internet.

The collaboration of students, families and educators had been very effective and had generated a new relationship between teachers, families and their children… and also between them. A new richness had enhanced all the Technological training received during the Courses preceding the pandemic.

Education authorities asked Schools to maintain an Ordinary protocol to prevent and act in the event of possible spread. The start of the Courses in September 2020 was carried out according to protective measures to avoid any spread and maintain distances, to wear the masks obligatorily, to avoid any gathering, to clean classes, to pass the cleaning staff more often, to ventilate rooms, to take the temperature and to pay attention to any symptoms that would appear.

Under the responsibility of the Educators, the ever-careful attention of the Leadership teams, the effective collaboration of the students, new standards were set in this abnormal situation. This did not prevent the attendance at the Courses of the different educational stages. The collaboration was 100% effective.

Some students, Teachers, Administrative and Service staff had experienced a period of confinement, almost always for reasons related to family or social entourage, out of school.

Currently, all Mennaisian Institutions operate normally and the exceptions are only temporary. 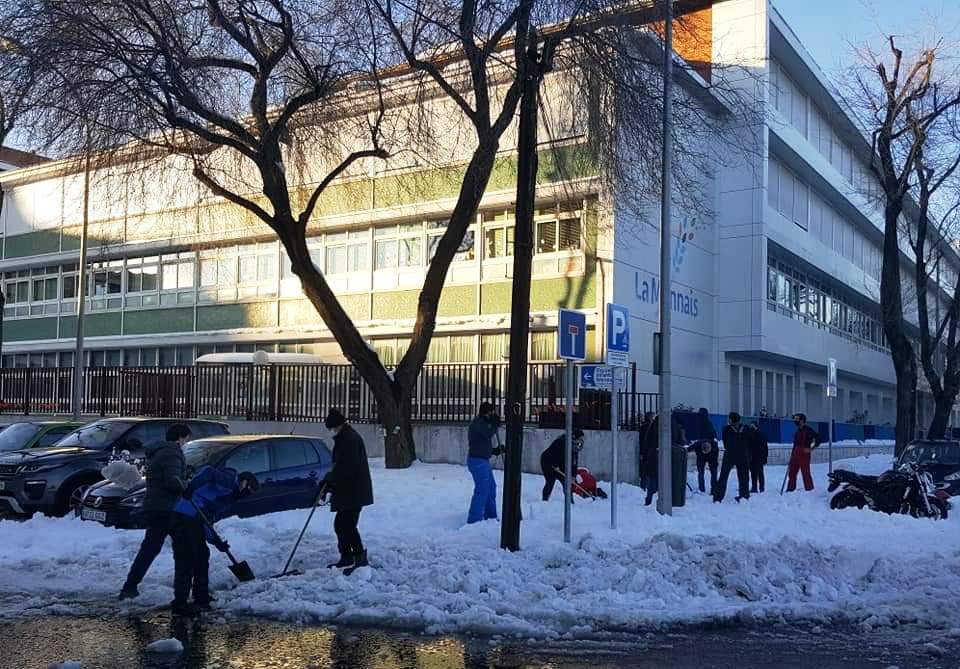 At the Colegio Menesiano of Madrid, February 2021.

Actions and protocols are part of the additional aspects that are not always easy to understand and to implement… especially in addition to the fatigue it creates, tensions and slows down the very Mennaisian and Educational actions such as Celebrations, Evaluations, Group work… and Extracurricular activities.

Now, the psychological effects and the impact on work in families of these unusual social norms that limited the specific course of activities of children and adolescents remain discreet but will appear over time. 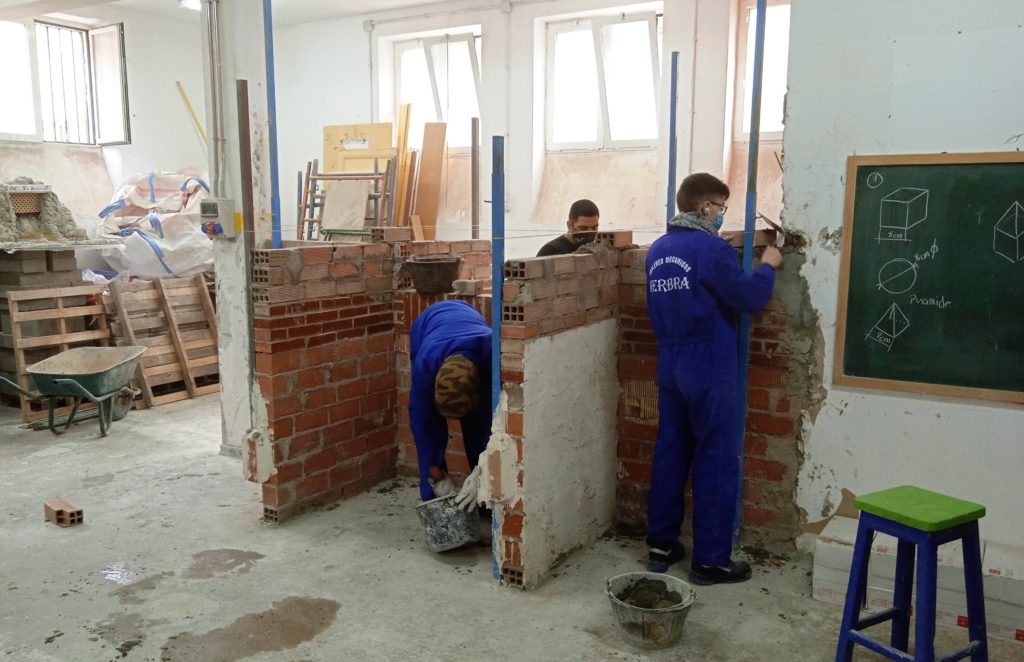 Relationship between educators and young people has been maintained.

Students, Educators and families have felt the pandemic in their lives in one way or another…”

“Communities of Brothers were most affected, continued Bro Rafa.

The Covid started with the most fragile Community, the Infirmary and many of the Brothers of Bilbao experienced a period of confinement.

In most cases, the Brothers who lived a period of confinement at home and a few moments of hospitalization ended happily.

The Institution was present at all times in its program of encouragement, support and listening to Institutions and Communities.

Fortunately technology and human side have worked and we are beginning to live this abnormal episode in a more «normal» way that we would probably know for a long time. 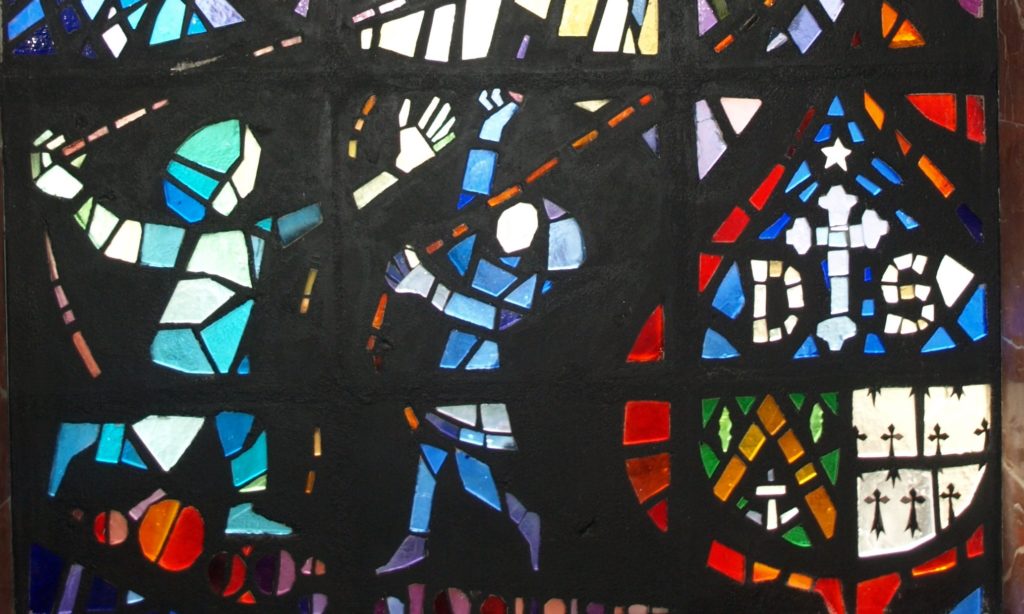 We feel united with Mennaisians around the World who are in even worse circumstances than us.

We’re waiting to hear from you.

Their pains and sorrows are ours, do we not belong to the same family?”