Spiritual, sporting and cultural activities are offered in a special way in many of the 200 schools in the 26 countries where the Brothers and Laity of the Mennaisian Family are at work.

For 9 days, the communities of Brothers, the teams of Schools and educational Centres, the Laity and non-teaching staff, join together to share intentions and entrust people to the intercession of Jean-Marie de la Mennais. 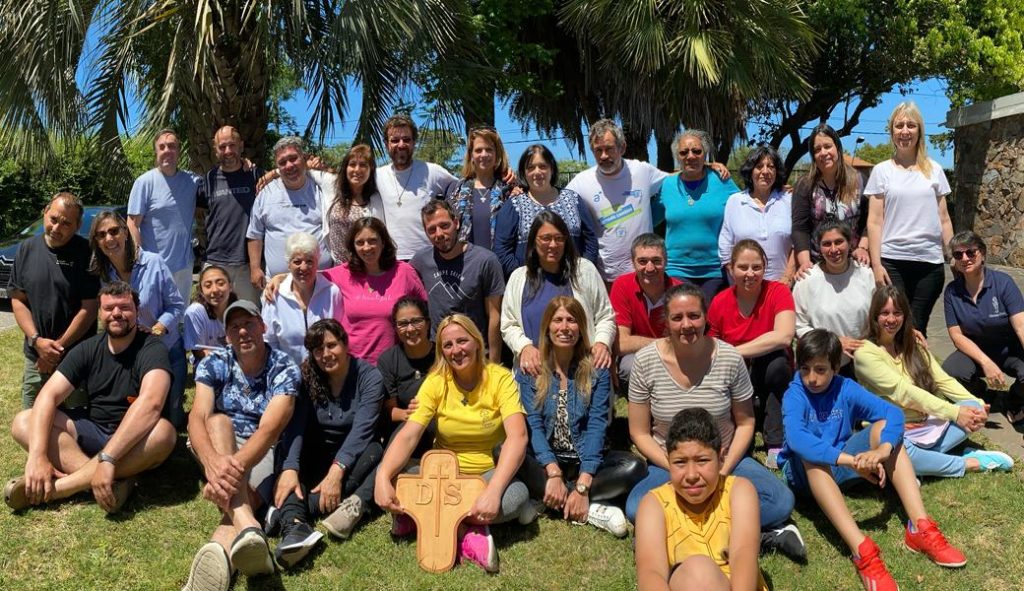 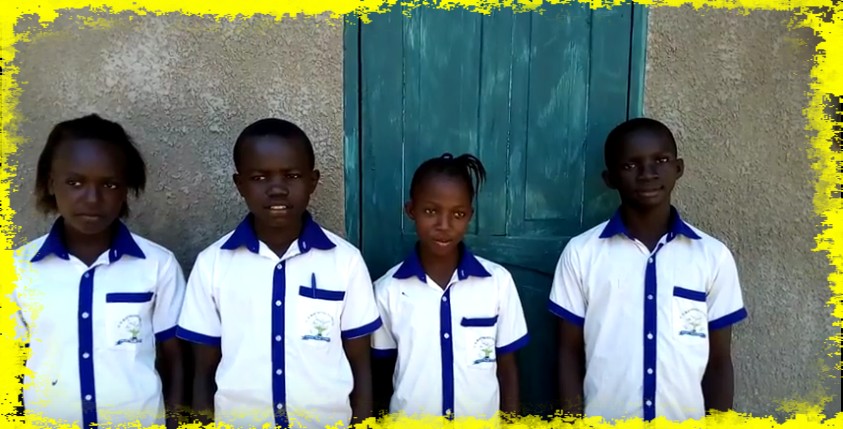 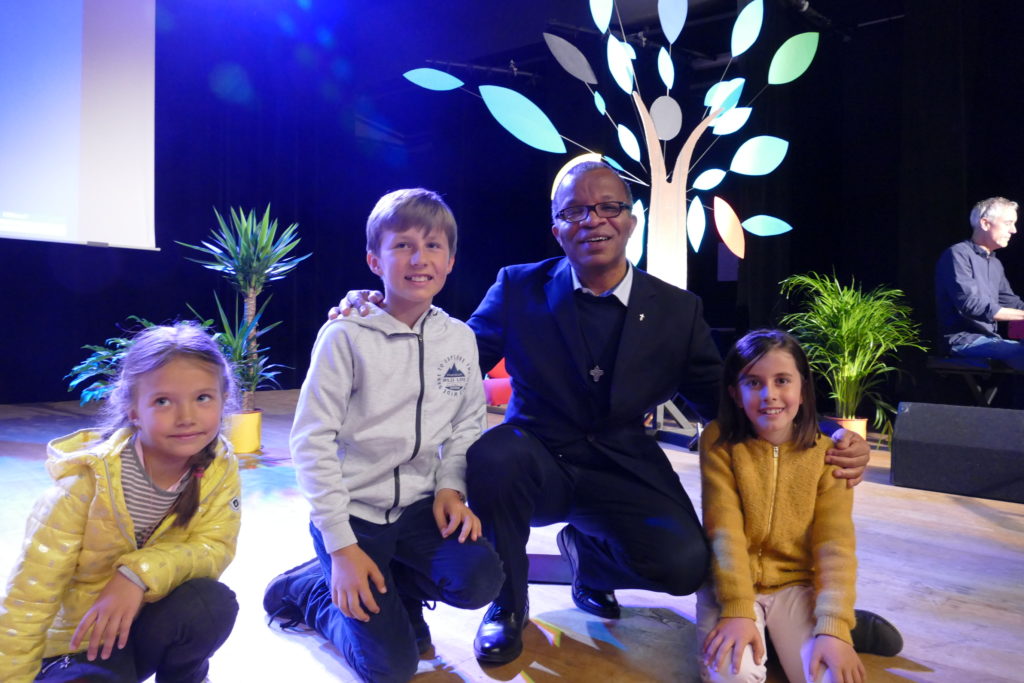 Several Provinces and Districts also publish a special booklet on this occasion. 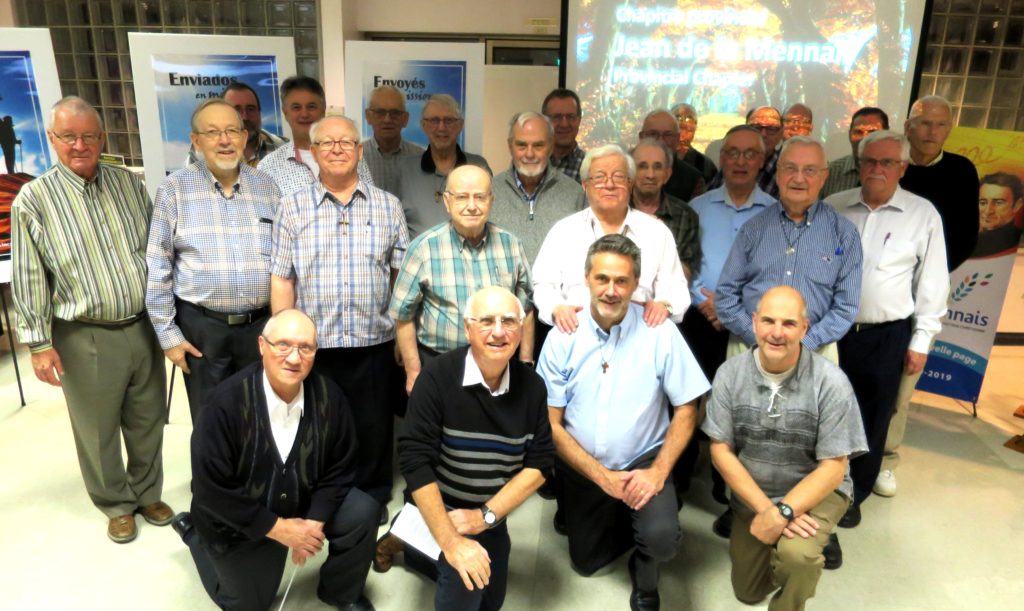 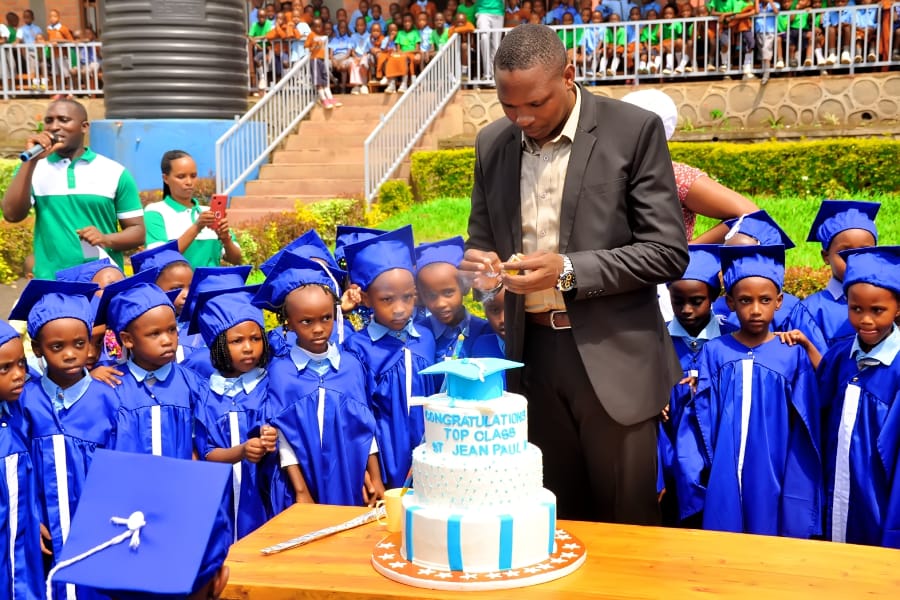 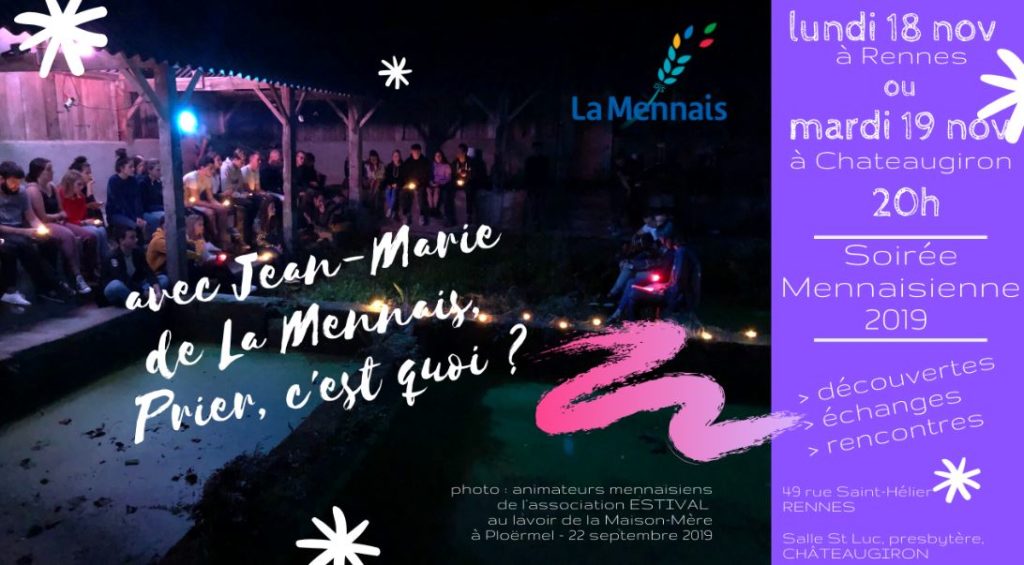 RESOURCES ON LINE to live the Great Novena

Bro Dino de Carolis, postulator of the Cause, proposes a specific document for this Great Novena, to be found on the website in the PRAYER section.

« This year the Novena coincides with the bicentenary of the foundation of the two Congregations » explains Bro Dino, especially the one of the Brothers of Christian Instruction. Now that the Cause is entering a decisive phase, let us multiply our efforts of prayer and closeness to our Founders, especially Jean Marie.

We all desire that the Father de La Mennais be recognised as “Blessed” by the Church, as “a model of fidelity to the Church and patron of our Christian schools” (traditional prayer). At the same time we are called to open a new page, which updates the time of grace of the foundation.

+. That an authentic devotion to Father de la Mennais be developed.

+. For the healing of persons recommended to God through the intercession of the Founder

News of the JM Mennais Cause

The documents of the Rennes trial related to the healing of Josette Poulain, in Combourg, at the clinic of the Daughters of Providence, in the 1950s, were handed over to the Congregation of the Causes of Saints in Rome, by Bro Dino de Carolis, Postulator and Bro Michel Bouvais, Vice-postulator, on 14th October . 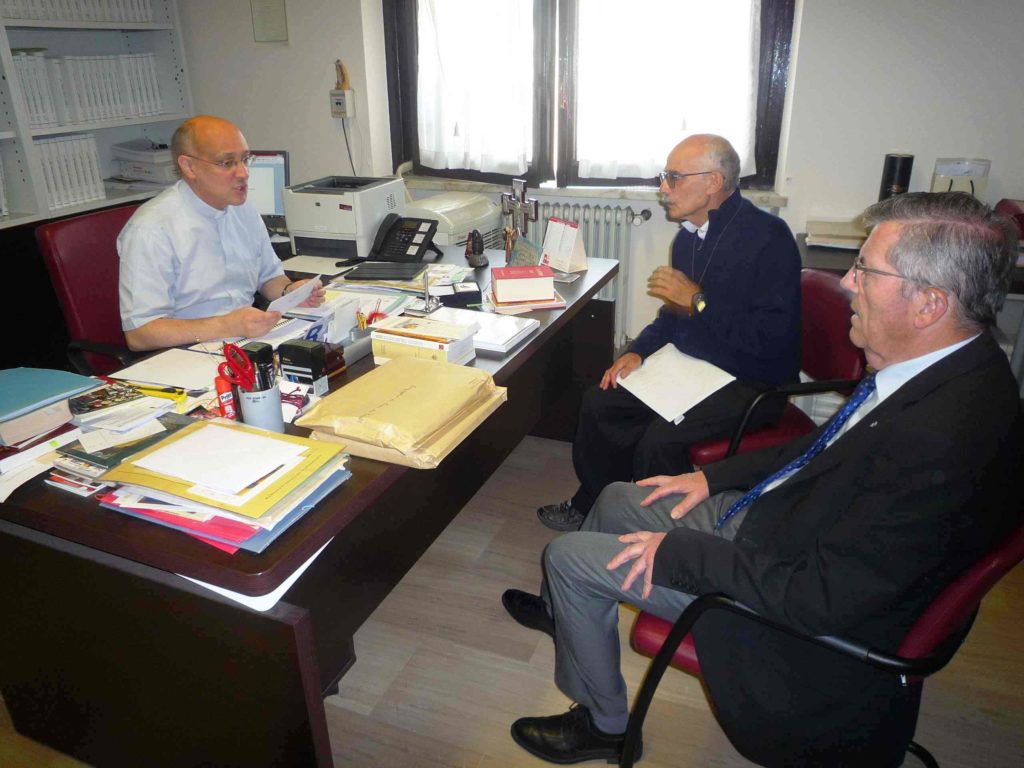 In Rome, at the Congregation of the Cause of the Saints, the secretary to the left and the Bros Dino de Carolis and Michel Bouvais.

The request for the official opening of the documents gathered by the Diocesan Tribunal of Rennes, was given to the Prefect of the Congregation, Cardinal Becciu. 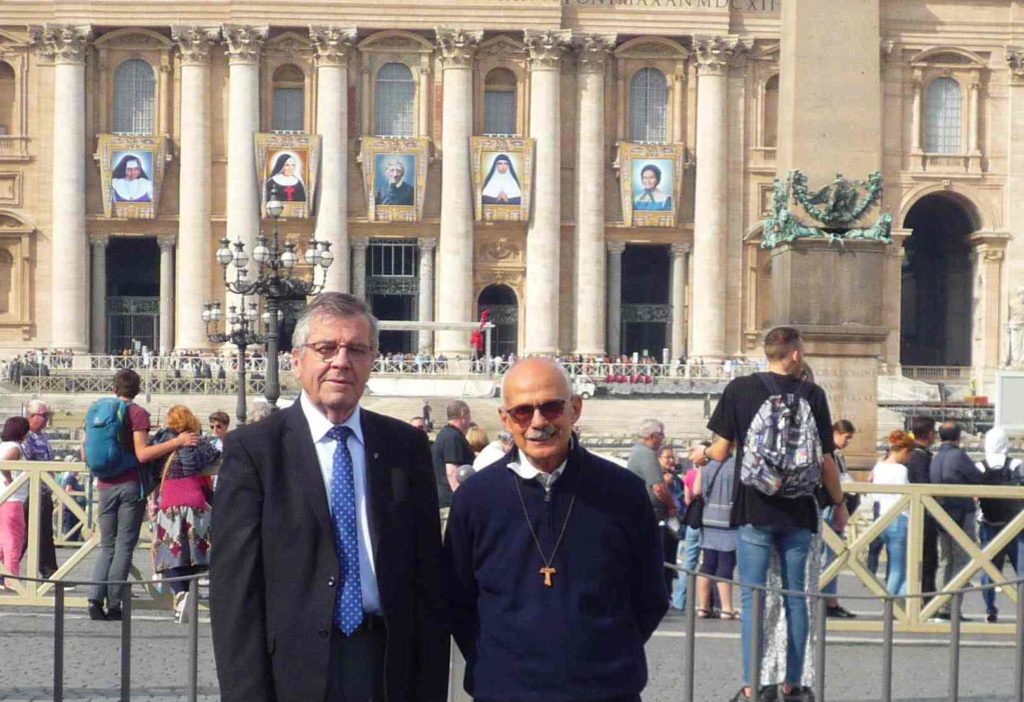 The answer will be communicated shortly. We can then open the file which will then allow the Postulator to write the official Positio. It will include documents from the first and second phases of the trial, as well as the story of the healing of young Josette Poulain and a brief biography of the Founder. When everything is ready, the Positio will be printed and presented to the Congregation which will transmit it to the Doctors of the Consultation.

«That’s where we are right now»

Let us intensify our prayer, especially during this great Novena in November, that our Founder may be beatified, and that a new page may be opened for the Mennaisian Congregations of the Brothers and the Daughters of Providence.