To make him known, to pray him and to act for his Cause. These are the three objectives of the Friends of Gabriel Deshayes Association. 30 members of the Association took part in the General Assembly of the Association at the Mother-House of the Brothers in Ploërmel on the 18th January, 2020.

Fr. Gaétan Lucas, Parish priest of Auray and chairperson led the debates, assisted by Bro Claude Launay and Bernard Jain. The latter presented the associative project of the Association Gabriel Deshayes which manages in the Morbihan 16 social services and institutions or social medical services accompanying persons with a disability related to sensory hearing impairment, visual or severe language impairment. 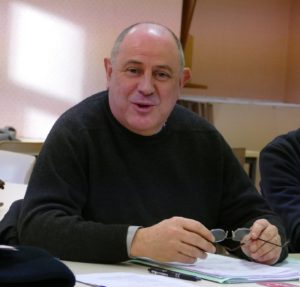 Father Gaétan Lucas, parish priest of Auray is pursuing his mission as President.

Representatives of the following Congregations were also present: Montfort Fathers, Sisters of Saint Gildas des Bois, Daughters of Wisdom, Saint Gabriel Brothers and Brothers of Christian Instruction. Two descendants of the family of the co-founder of the Brothers were also there.

Valuable tools were made last year and are available: a video montage on the figure of Gabriel Deshayes, an exhibition and a leaflet. The newsletter now benefits from a renewed model and reach a greater number of people.

Concerning the introduction of the Cause to the Congregation of the Cause of the Saints in Rome, it was noted that no work has been made in order to gather the preparatory documents for a diocesan process. Contacts will be resumed with the Montfortians. 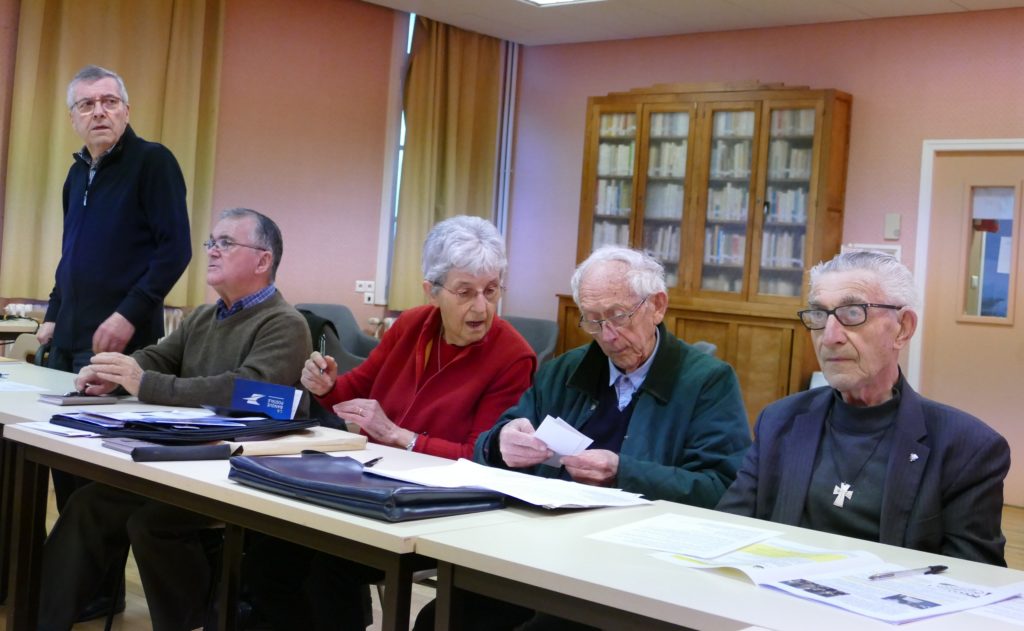 And what about  the projects? A working team will be set up to define Gabriel Deshayes’ message for today with the right language. An inter-Congregational publication should be studied in order to present the roots, action and message of this builder.

In 2020, the Sisters of St Gildas will mark their 200th anniversary of foundation and several appointments are planned as well as in 2021, it will be the 200th anniversary of Father Deshayes’ arrival in Saint-Laurent-sur-Sèvre and there too a rendezvous would be scheduled.