On two occasions since the beginning of the Chapter, Bro. Yannick Houssay, Superior General, assured the Brothers of Bunia, of the Democratic Republic of Congo (DRC), of the support of the Congregation and of the Brothers gathered in Chapter.

The Chapter assembly joined their intentions to the Brothers of Bunia, District of St. John Paul II, Democratic Republic of the Congo and Rwanda, whose Bro. Visitor is Bro. Pascal Mbolingaba. Bro. Emmanuel, superior of the community of Bunia, is also present at the Chapter.

Violence in Ituri, in the north-east of the DRC, has left dozens of civilian casualties in Blukwa, Djugu territory, nearly 100 kilometers north of Bunia. This is part of a political crisis in the country and of land disputes between ethnic groups.

To escape insecurity in this part of the country, people and their livestock have found refuge in several neighborhoods of Bunia. This leads to massive population movements. The displaced are on the lookout for reliable information and victims of rumors. 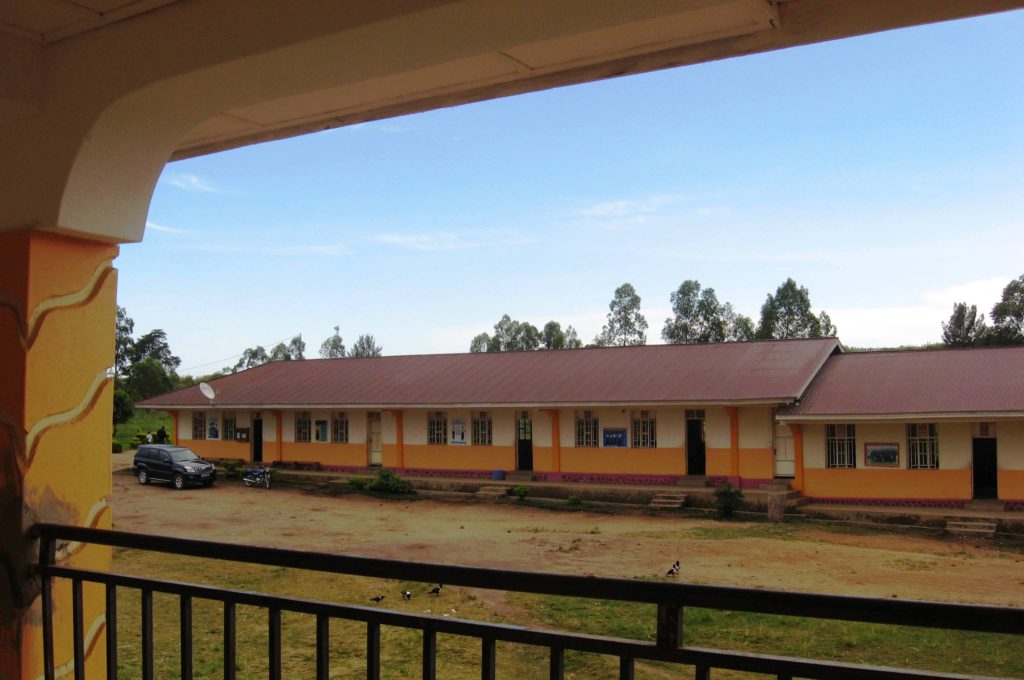 The Brothers are present in Bunia in two establishments: CS Jean de la Mennais School and the Postulancy.

Bro. Gilles, present on the spot with seven Brothers, informs: “We are all well. Everyone has found refuge in the city. Religious, communities and priests, had a meeting with the bishop to review the situation. We are trying to see how to help these displaced people. The bush schools are closed, but other schools operate.” 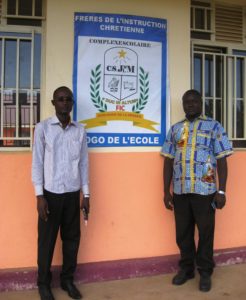 Bros Gilles and Jean-Marie, and the Brothers present in Bunia, live in an uncertain situation.