This Tuesday morning, the Capitulants proceeded to the election of the three assistants. 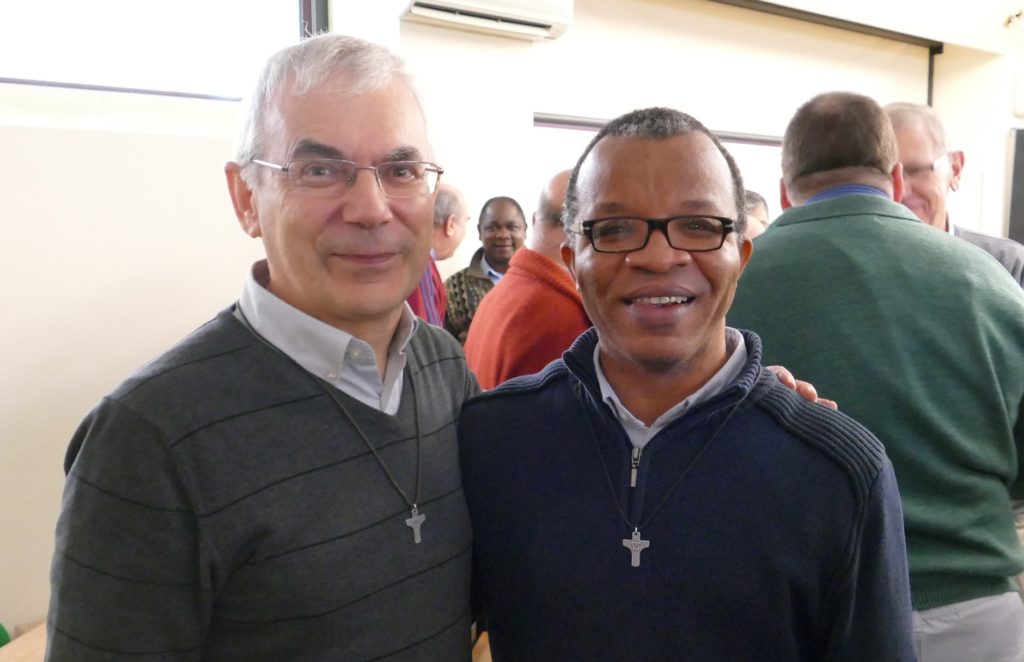 The other two Assistants are Bros Vincent SSEKATE, of Ugandan origin, 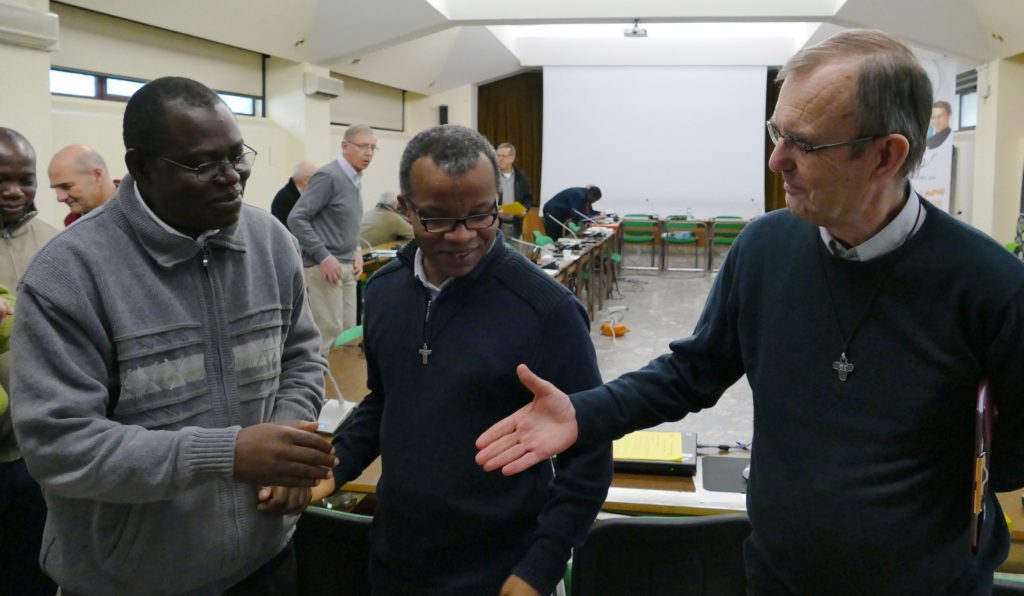 and Miguel ARISTONDO, of Spanish nationality. 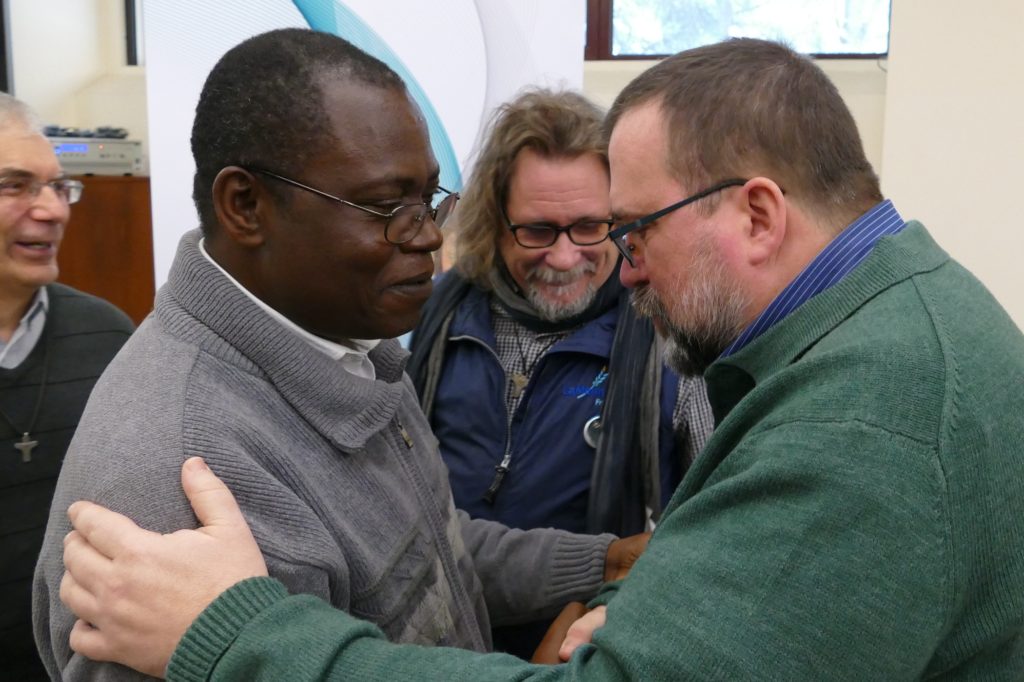 With the election last Saturday of Brother Hervé ZAMOR as Superior General, the General Council of the congregation is now complete.

Here are the presentation elements of the three assistants : 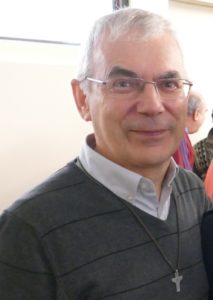 Bro. Jean-Paul PEUZE, 62, French, started as a teacher in Diourbel, Senegal, then in Derval, before being a student in Rome.

In 1989, he joined the Juvénat-Postulat community of Ploërmel as a teacher in mathematics and theology at the scholasticate. In 1994, he was in charge of the “Foyer St Stanislas” and teaching mathematics at La Mennais High School.

In 1998, he was in charge of the pastoral work of the Mennaisian Network France before being appointed Assistant Provincial in 2002.

From 2014 to today, he has been a formator, commissioned by the General Council, in-charge of the follow-up of young Brothers. 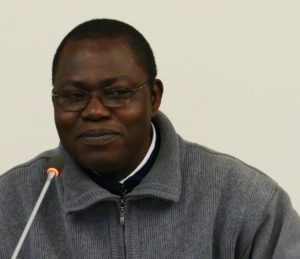 Bro. Vincent SSEKATE, 55 years old, of Ugandan nationality. After his novitiate, he was a student in Rome in 1988, then returned to Kisubi as teacher and director of the Mount Saint Teresa Postulate.

He returned to Rome for studies at the Angelicum in 2006, and then became superior of the community of Brothers at Kisubi University, before being appointed Assistant Provincial, from 2016 until today. 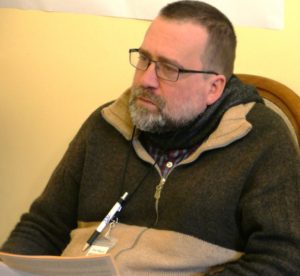 Bro. Miguel ARISTONDO, 51, of Spanish nationality, son of a former pupil of the Berrio Otxoa school in Bilbao, lived his formation as a young Brother in Nanclares, before being a student in Bermeo, then teaching in the same city.

He later taught and studied Basque philology in Bilbao.

In 2001, he joined Portugalete as a teacher, then he became pedagogical director of the Santa Maria de Portugalete school.

He is provincial of Spain-Chile-Bolivia since 2009 until today.