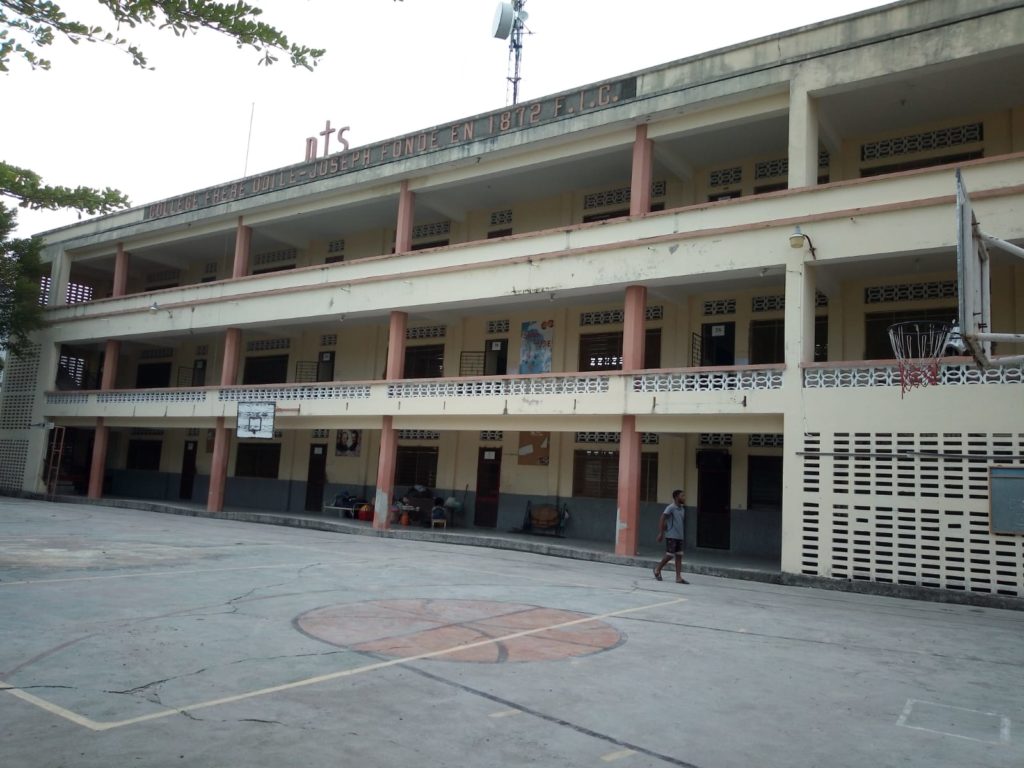 On Saturday, August 14, 2020, at 8:29 am, an Earthquake of magnitude 7.2 struck the Southern Peninsula of Haiti. To date, two thousand people have been killed and thousands injured. In terms of infrastructure, many houses were destroyed or were seriously damaged. Many Public buildings (Hospitals, Schools, Hotels, Churches) were damaged or collapsed. 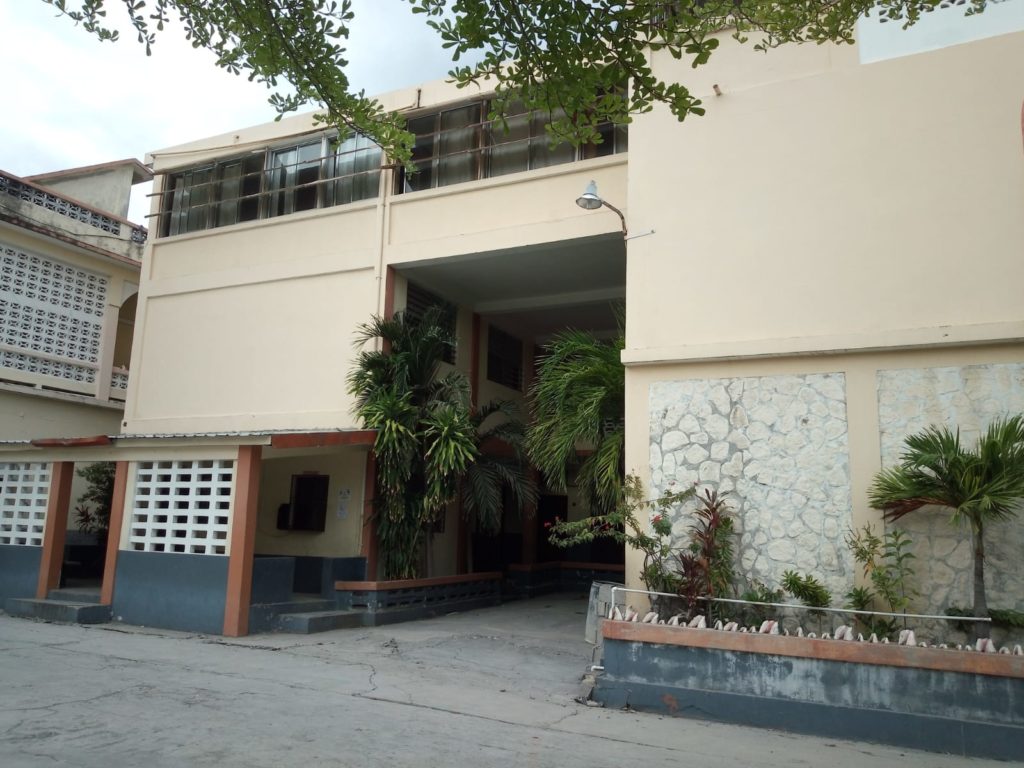 The “Brother Odile Joseph Secondary School” of the Cayes and the Residence of the Brothers were slightly damaged. According to an initial diagnosis by an engineer, the structure of the Buildings (columns, beams and slabs) survived well. The visible cracks would only be superficial. 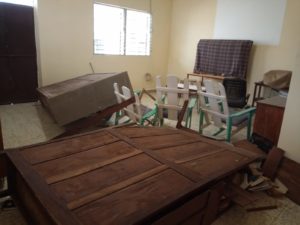 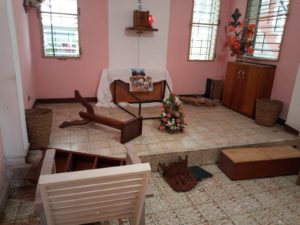 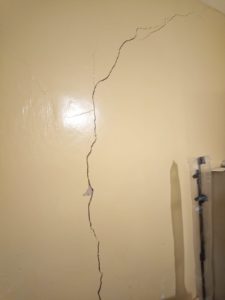 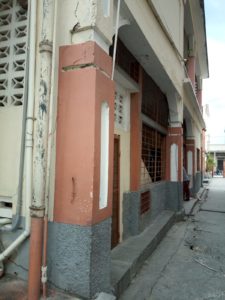 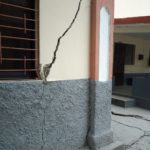 On the other hand, all recreation courses, alleys, corridors, the parquet of some galleries of the ground floor were raised by the violence of the Earthquake and would to be redone.

The fencing wall of the land in Bourjolly, bought for the relocation of the School outside the City of Les Cayes, was also affected. One strand fell down and another on several metres should be demolished and rebuilt.

In the City of Les Cayes, several houses were destroyed, including the Bishop’s palace. Cardinal Chibly Langlois was saved because he was in the Dining room. An elderly priest and two staff members lost their lives. 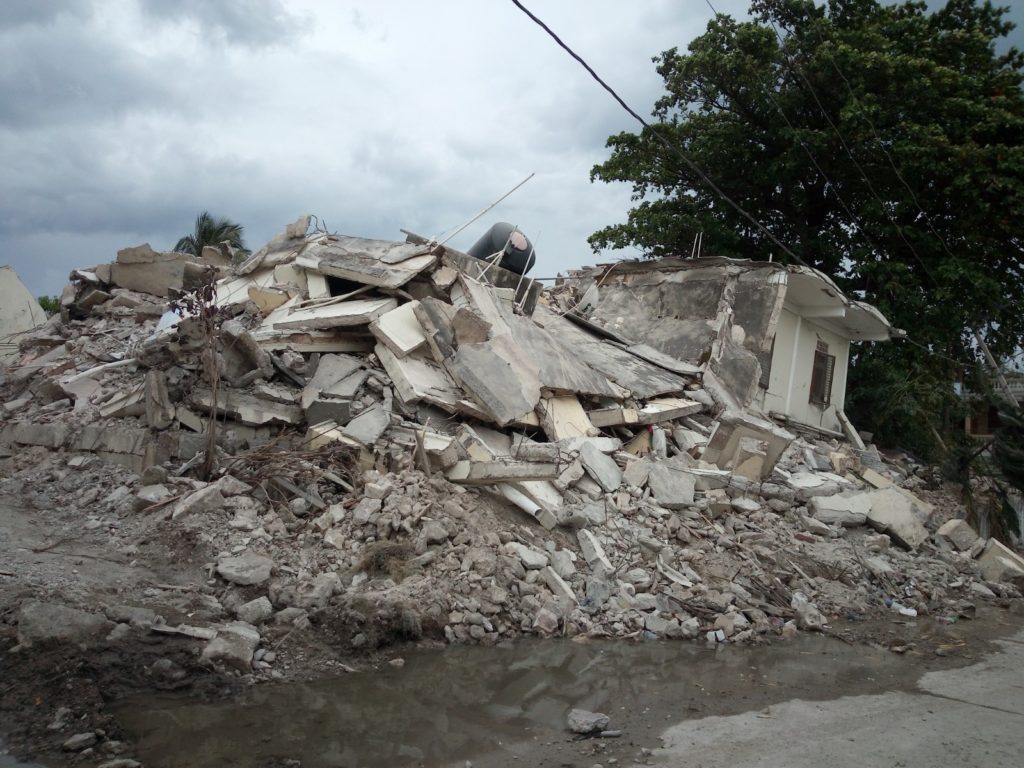 As if the Earthquake were not enough, yesterday, a Tropical storm hit the Southern Peninsula again. People who slept under the stars or who were in tents had very difficult times. 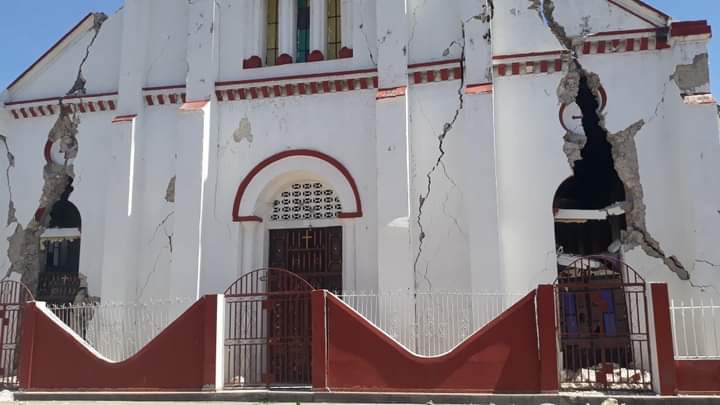 Parish of the Sacred Heart

Haiti needs Prayers and Solidarity to overcome these various trials that it must face regularly. Let us not lose confidence. “A poor man cries; the Lord hears: He saves him from all his troubles” (Ps 33:7).” 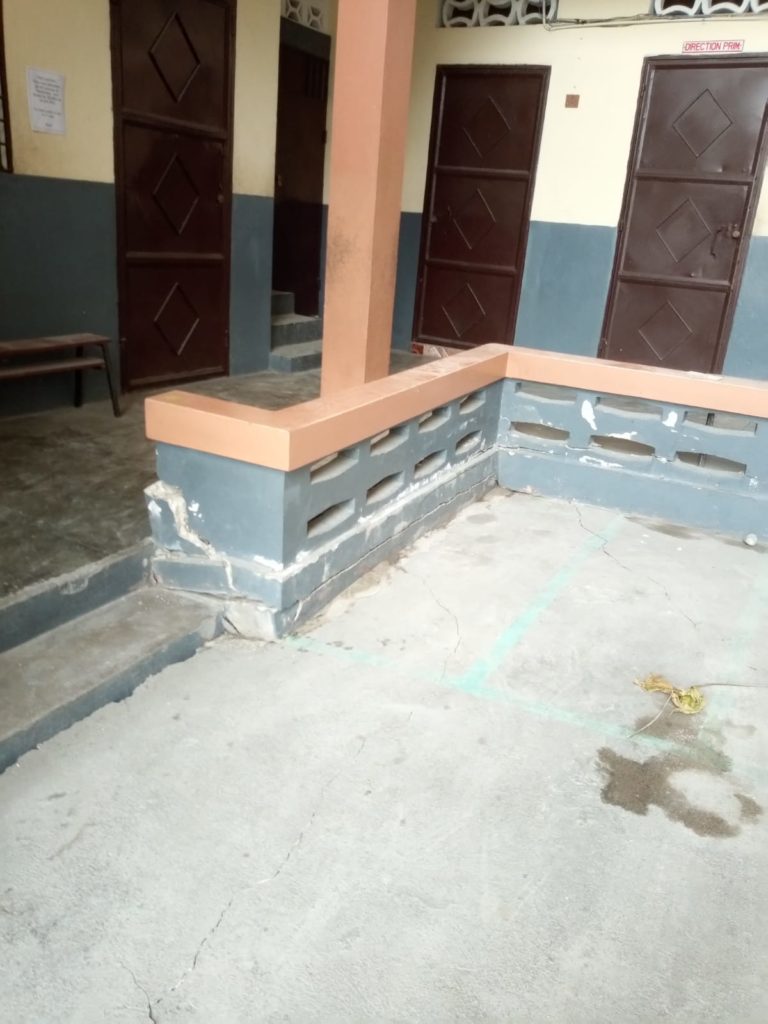 Cracks at the Primary School

At the time of the Earthquake the Brothers of Les Cayes were already in Port-au-Prince for the First vows of two novices and the Perpetual vows of two young Brothers, Bro Rémy Mondelus and Wenscky Jn-Louis, on the last 15th  of August, at St-Louis, Delmas. 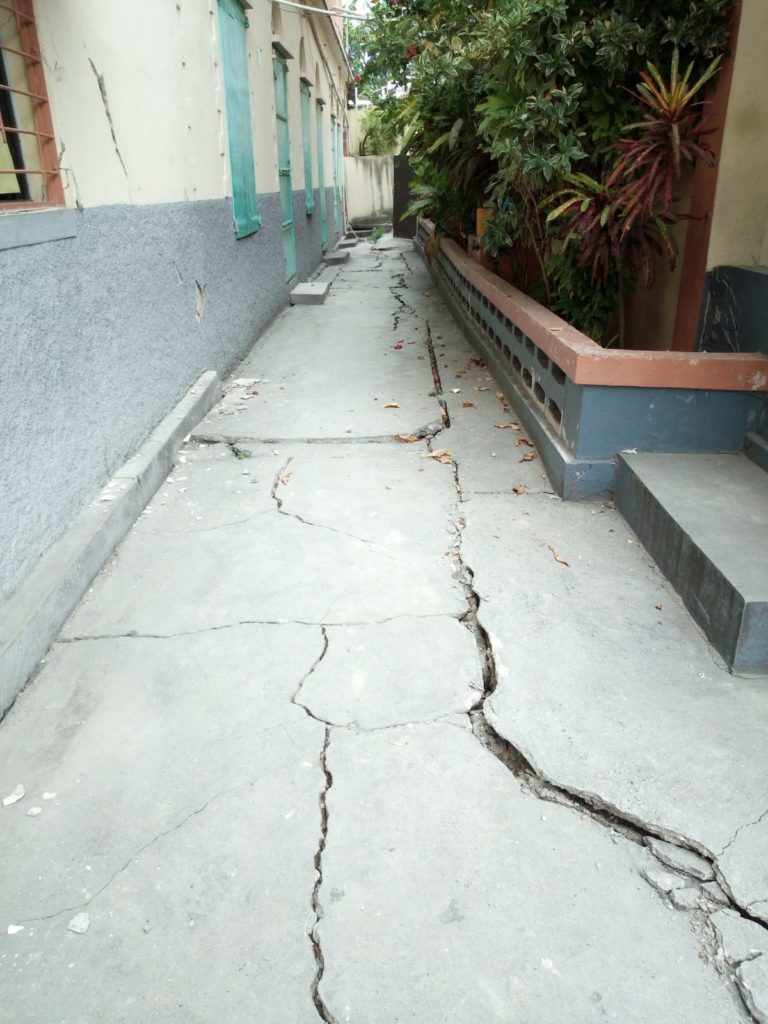 Corridor between the Primary School and the Brothers’ residence