The Infirmary Community is located on the top floor of La Prairie Mother House.

What has been new in Jean de la Mennais Province in recent months? What happened from the shores of the St. Lawrence River in the United States to Huatusco, Mexico? The Brothers were not affected by the virus, Schools adapted and Communities changed. Overview with Bro Mario Houle, Provincial.

“Thank be to God the Brothers of Jean de la Mennais Province have remained healthy since the beginning of the pandemic,” said Mario, “appreciation to the loving but rigorous leadership of the nurses responsible for the health, and thanks to the goodwill of the members of the Communities towards the various directives of Public Health.

The Brothers are aware of being pampered in circumstances, being able to live as a «bubble group», with a certain freedom and security. Some Fraternities took the occasion to multiply the opportunities for Meetings, sharing and celebrations within their walls to counterbalance the absence of other activities.

The members of the Communities of the Infirmary and of the Mother House received a first dose of vaccine a few weeks ago: it is encouraging, since they account for nearly half of the Brothers of the Province.

Creative workshops where the youth and adults participated with their families.

The Brothers of Alfred, USA missed those who had the custom of visiting them and sharing the liturgy with them, but they appreciated the care provided by the York County Shelter – the organization that occupies part of the Shaker Hill field and continues to care for the less fortunate – to prevent virus transmission. 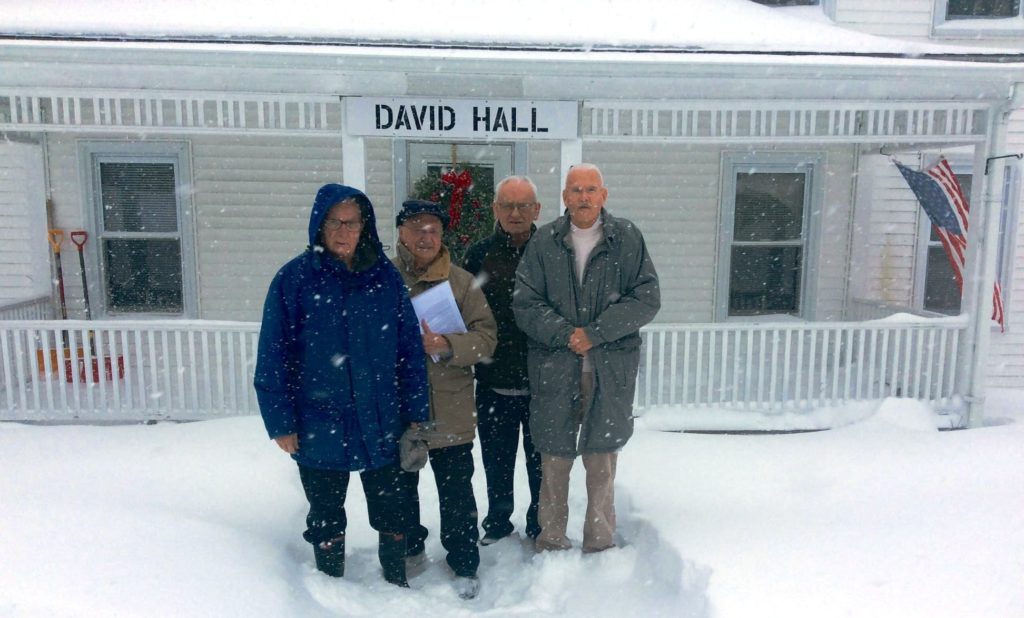 Brothers Ray Fortin, Jerome Lessard, Daniel Caron and Walter Zwierchowski in the heart of the snow, in Alfred, USA. 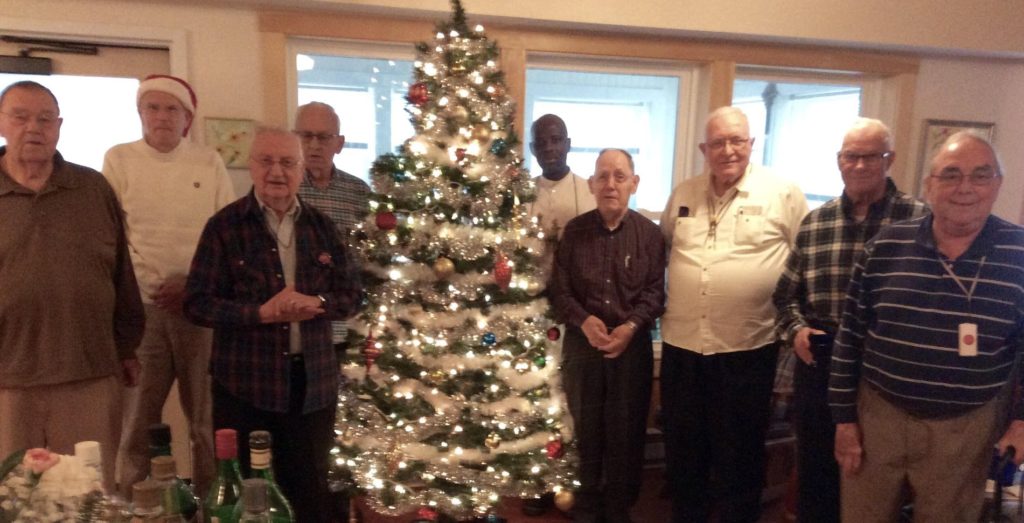 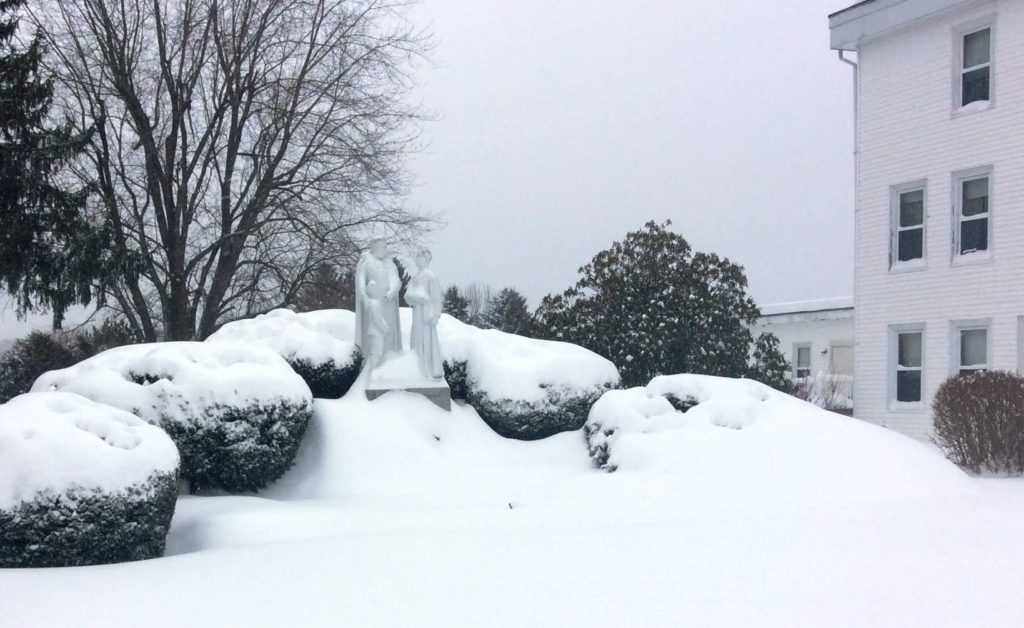 Our two Schools, the Juvénat Notre-Dame de St-Romuald and the Collège Jean de la Mennais de La Prairie, took up with flying colors the challenges associated with the bustling and lively presence of their hundreds of students such as Distance education, while ensuring that the Brothers are never put in danger. 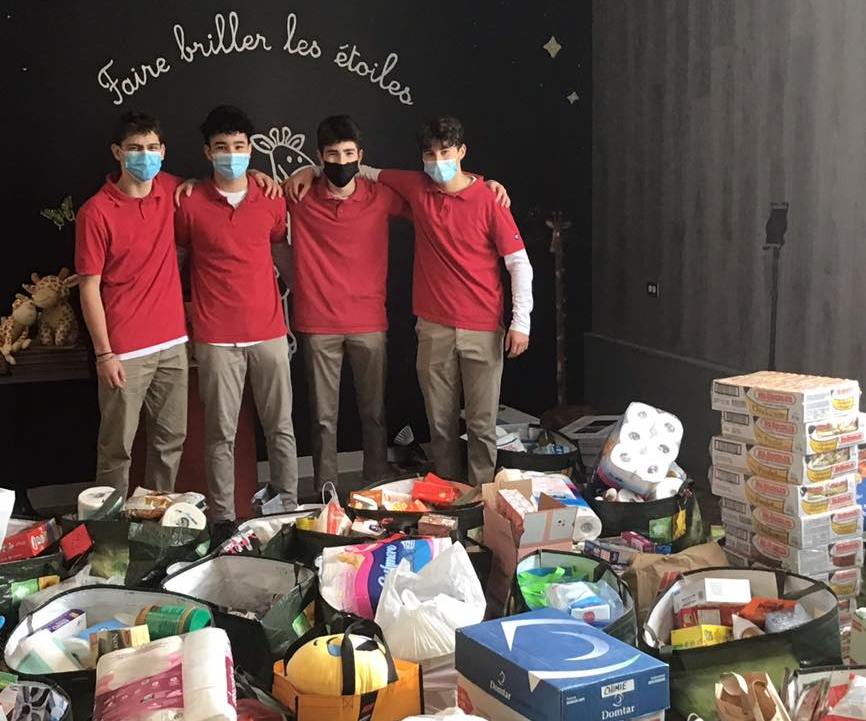 For their part, the Village des Sources en Acadie in Shediac, the Centro Juan Pablo Segundo in Huatusco and the Youth Service Camp in Dolbeau-Mistassini had unfortunately to interrupt the vast majority of their activities while waiting for the crisis to pass. It was an opportunity to rethink the mission and prepare for the future. 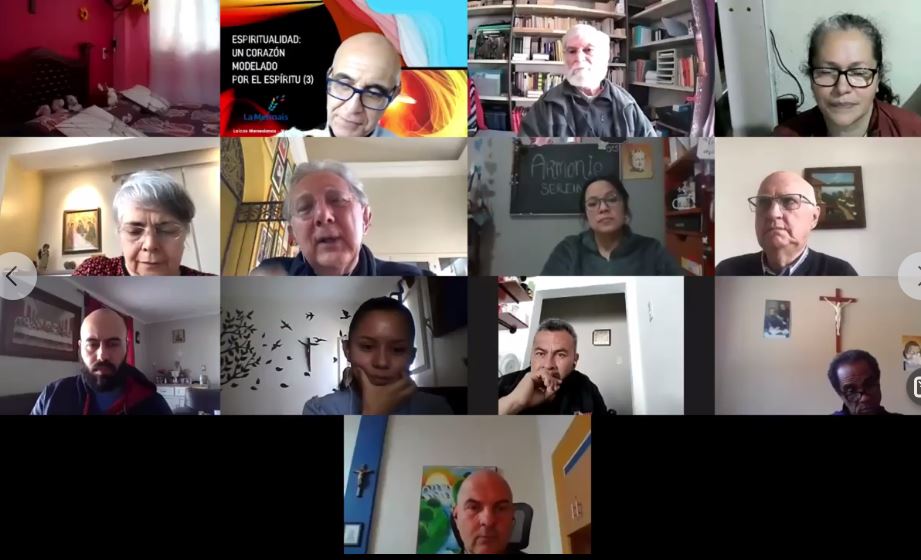 The exchanges continued on line among the team members of Huatusco, Mexico.

As the pandemic does not prevent life and change!

Last July, the Brothers left the residence on the Campus of Walsh University, USA on the sixtieth anniversary of the Institution: an article had been published on the Congregation’s website on this subject. 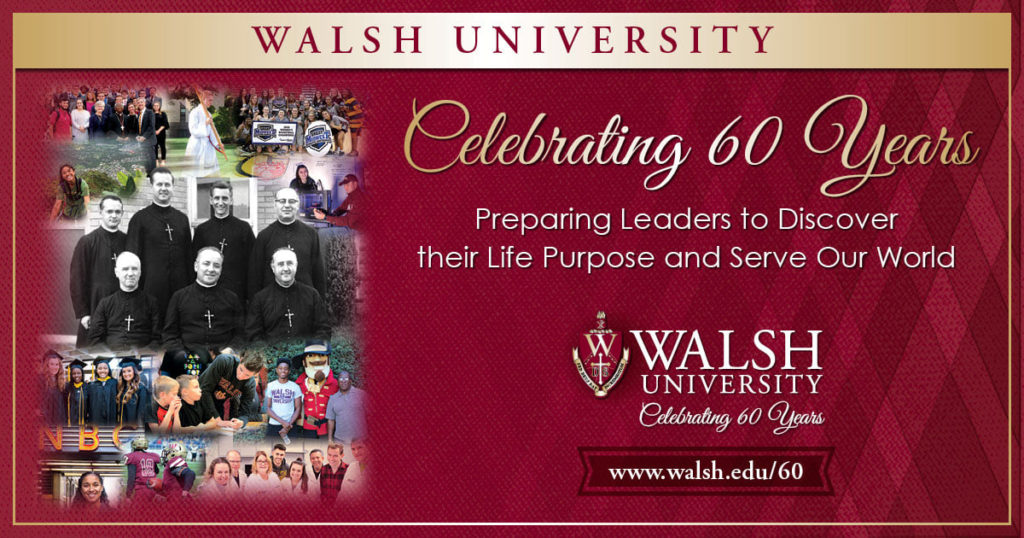 A few weeks later, commented Bro Mario, it was the Brothers of the Etchemin House in St-Romuald near Quebec who joined those of the Atkinson House in St-Romuald, except for two valiant Missionaries who kept the residence, waiting for their next mission.

The Brothers of Bedford also left their home in January, at the same time the Diocese of Saint-Hyacinthe where we had been active for nearly 130 years. They joined the Mother House, and Bro Gilles Ménard became the new Superior of the Infirmary, replacing Bro Michel Gravel who had played this role beautifully for 23 years. 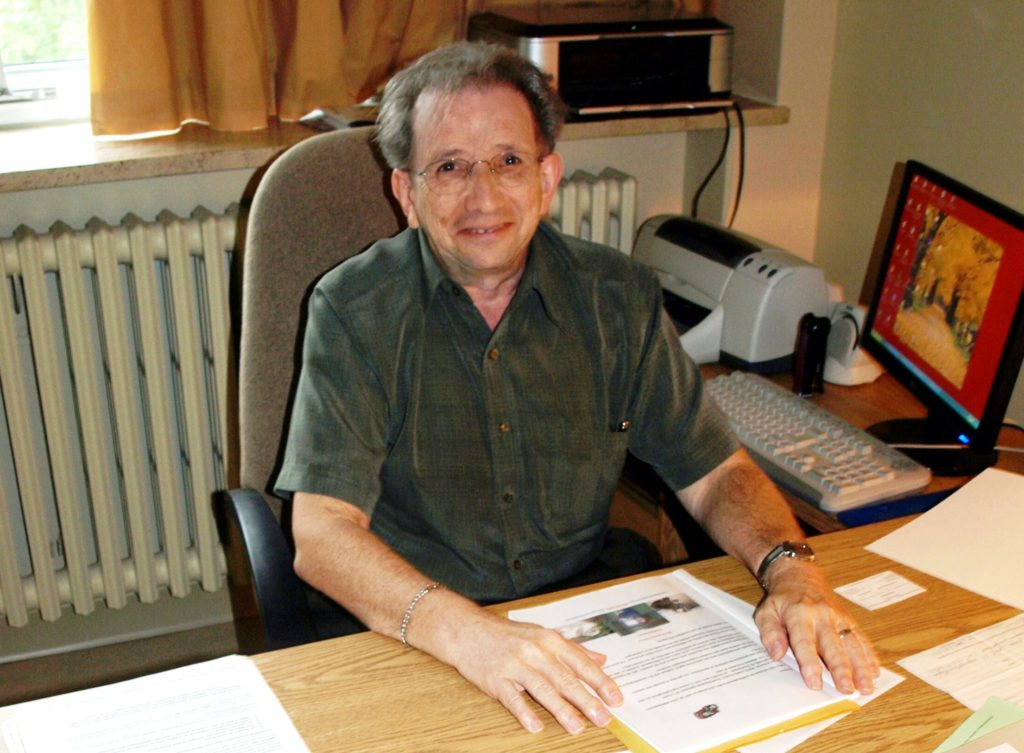 Bro  Michel Gravel had served as Superior of the Infirmary Community for the past 23 years.

Starting next May, members of the Montreal-based Community of Brébeuf will join Montreal seniors’ residence, Square Angus, which will become their new place of life and mission. 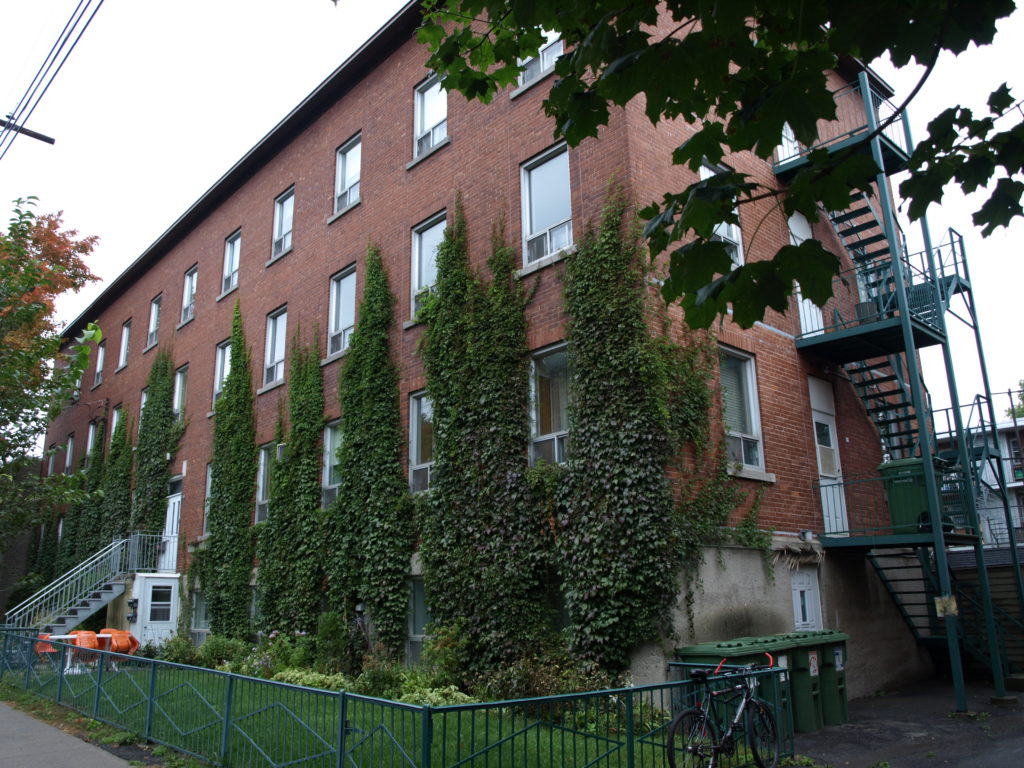 The residence of the Brothers in Montreal, rue de Brébeuf.

And the last two Brothers of Dolbeau-Mistassini are preparing to leave their home in June, after a remarkable presence of 90 years in the Diocese of Chicoutimi.

These different and important passages are prepared and lived by taking care of people, with as much serenity as possible, and in confidence in what comes.”