Bro Yannick HOUSSAY with Mr. Jacques AUBERT at the International Assembly of the Mennaisian Family in August 2015.

La Chesnaie. An evocative word for many Brothers and lay people linked to Jean-Marie de la Mennais, but also for many people interested in the life and ideas of Féli de Lamennais. A place of writing for the two Brothers, it was here that Jean-Marie wrote his “Torrent d’idées vagues”. It was also here that, for two years, candidates were received in this “school of La Chesnaie” before joining the novitiate of the congregation of Saint-Pierre in Malestroit. The funeral of Mr. Jacques AUBERT, always a welcoming owner, took place this Saturday, September 3rd in St-Pierre-de-Plesguen, Ille-et-Vilaine. Panorama.

Mr. Jacques Aubert, the owner of La Chesnaie, was known to many Brothers, here of course but also especially outside France. They were warmly welcomed during visits to La Chesnaie on the occasion of international meetings. He died at the age of 102 and his funeral took place on Saturday 3 September in St-Pierre-de-Plesguen, in the presence of a large audience and a family very involved in the animation of the celebration.

We were six Brothers, the Bros Michel Bouvais, Auguste Richard, Jean-Noël Leblay, Louis Balanant, Gérard Férey and myself, testified Bro Pierre Berthe. Beautiful figure of a man and a Christian that was that of Mr. Aubert. Very beautiful ceremony of nearly two hours. Father Heudré, a specialist of the Lamennais, presided. He quoted several sentences of Féli from “Paroles d’un croyant” –  “Words of a believer”.

«La Chesnaie is a kind of oasis» 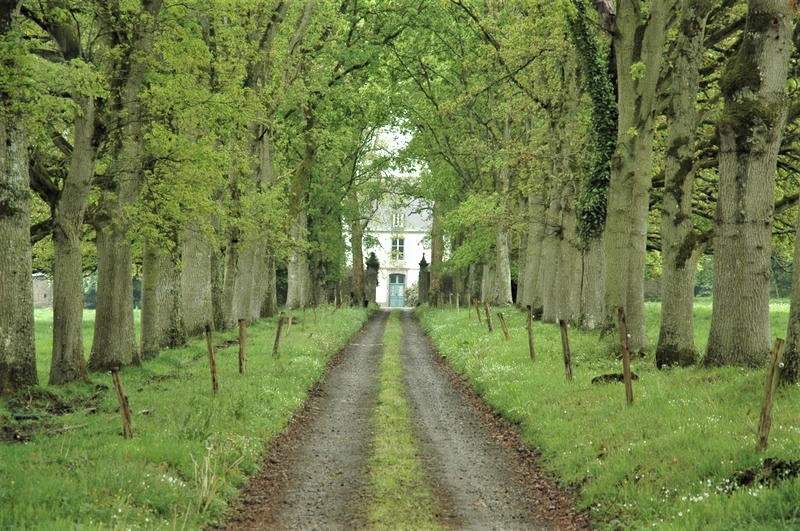 Maurice de Guérin, writer. described the property as follows:
“La Chesnaie is a kind of oasis in the middle of the steppes of Brittany. In front of the castle lies a vast garden with a terrace planted with lime trees, and a very small chapel at the back.

We are surrounded, encircled, squeezed and as if suffocated by the woods; the variations of ground levels are so slight that it is almost a plain; so that it is rare to find a slightly wide horizon, and, when we do, it is the immense uniformity presented by the surface of the forests. 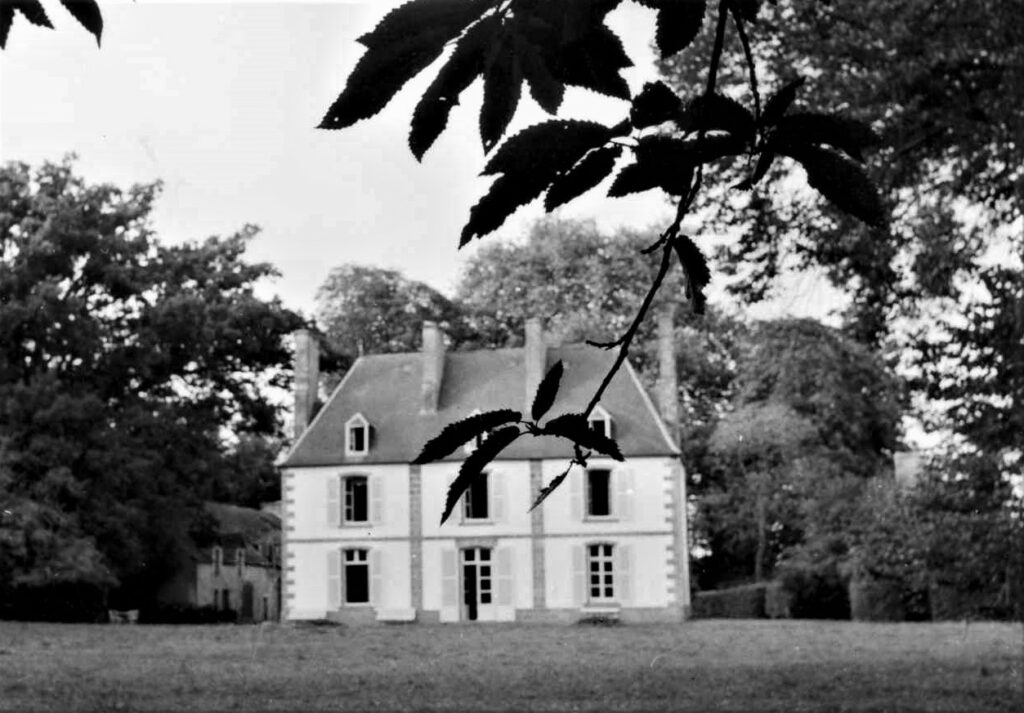 The grey trees are lost in a grey sky. To the west of the house is a pond dug like a river between two woods that dominate it… It is said to be an enchantment in the summer, so much of it comes from birds, because of the freshness and the thick shade of its banks…”

With his brother Félicité, Jean-Marie continued to deepen his personal formation.

At the Chesnaie manor, he studied philosophy, ancient languages, the Fathers of the Church… 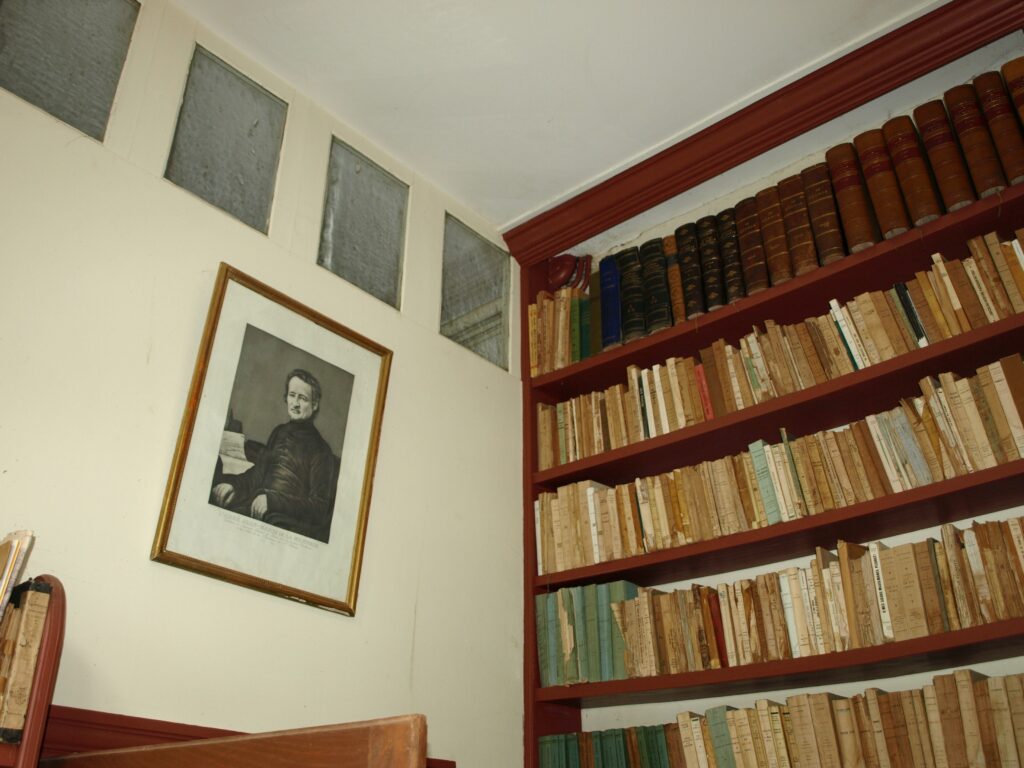 The portrait of Jean-Marie, in one of the libraries of the Chesnaie.

Together they published two books that caused a stir: «Reflections on the state of the Church in France» and «Tradition of the Church on the institution of bishops».

This fertile intellectual period was to inspire his future great actions.

On November 13, 1807, he wrote «A torrent of vague ideas» according to his words, a bold plan for the renewal of faith in France and in the world. 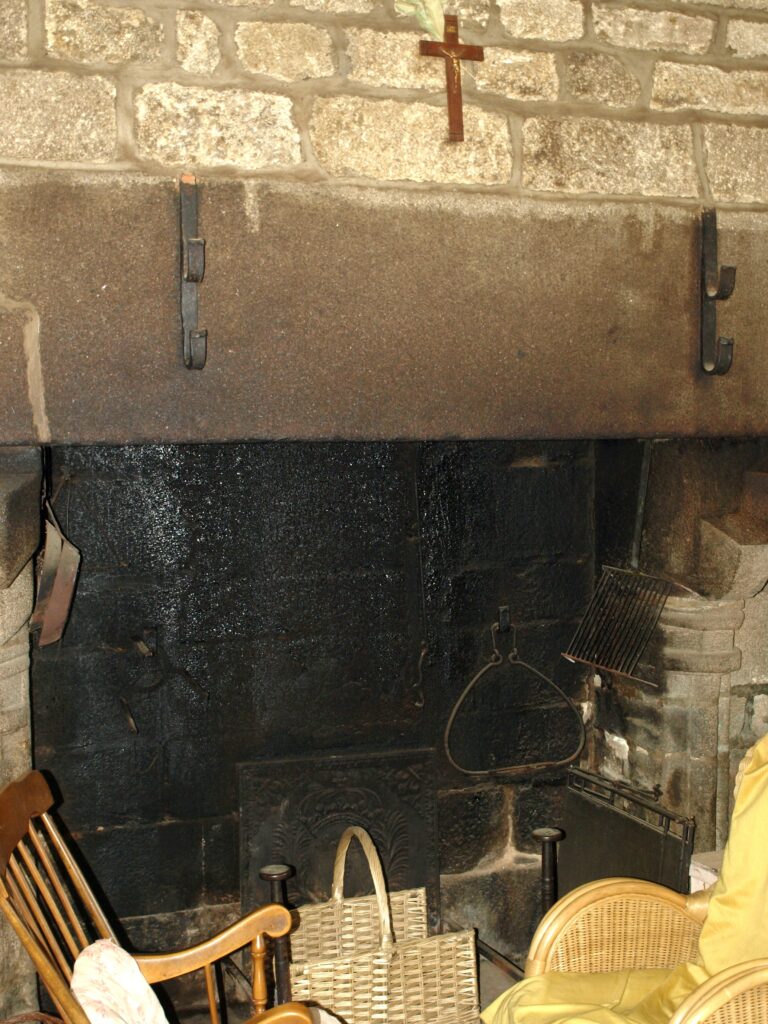 In front of the fireplace, source of meditation…

From 1828 to 1834, Feli received and trained at the Chesnaie candidates (mostly lay people) who could then go to the novitiate of Malestroit. The objective of what was called the of the Chesnaie School was to contribute through this institute which was later called the Congregation of St.Peter to a very solid intellectual formation of the clergy that could be a source of renewal for the whole Church. 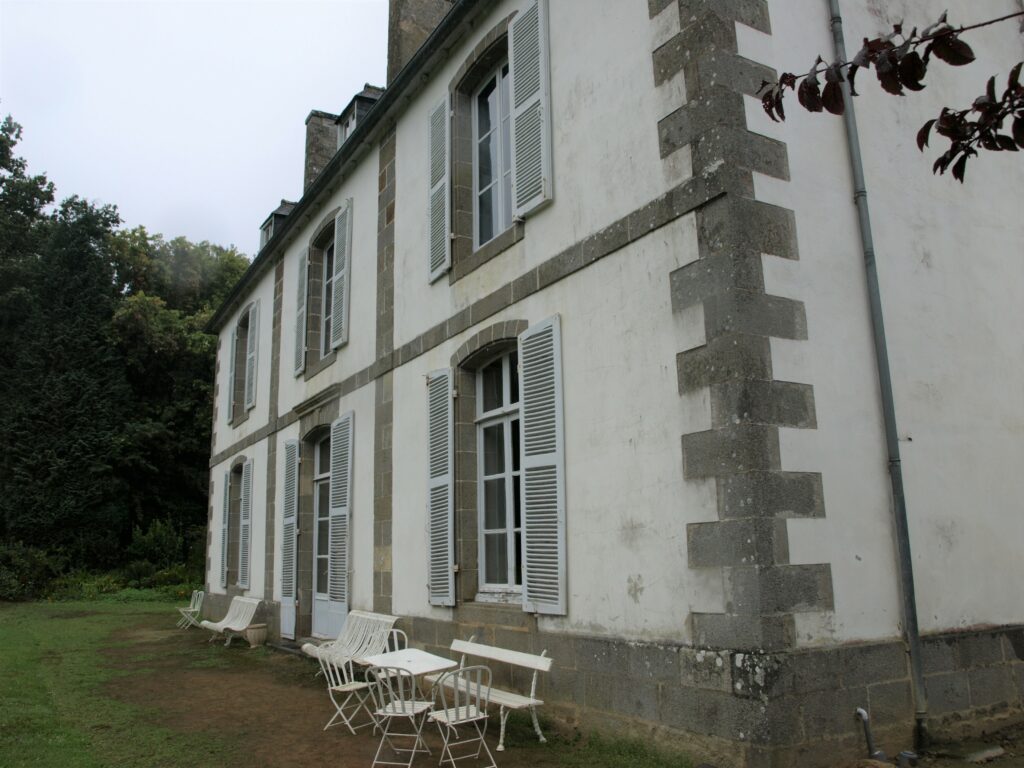 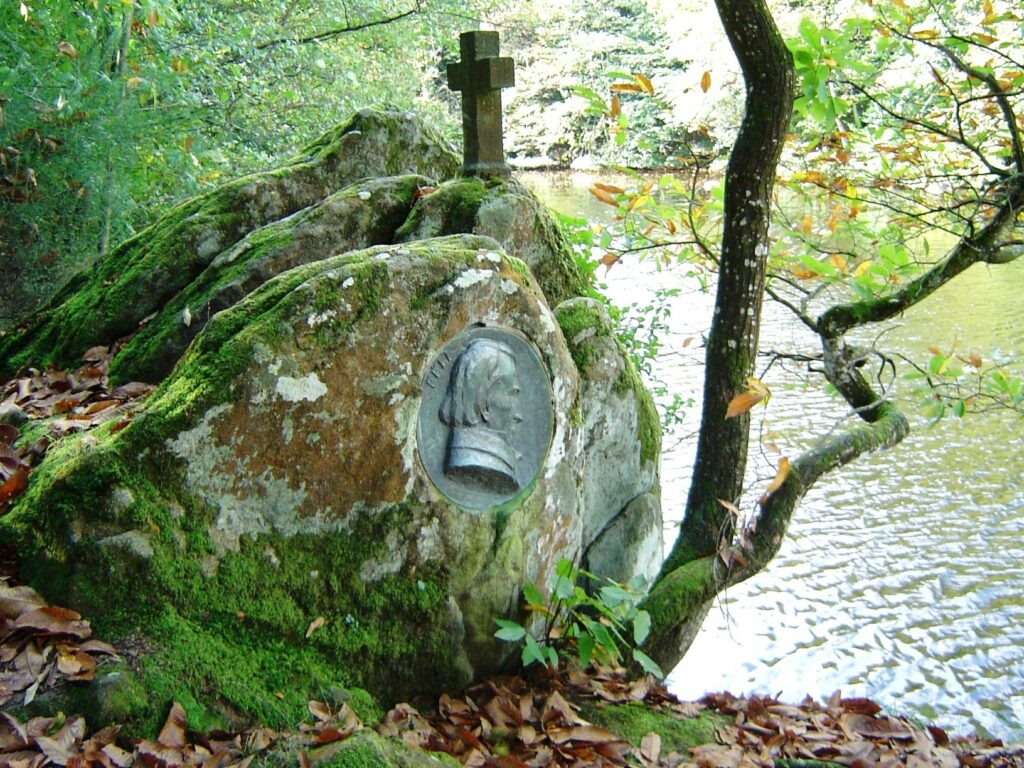 The pond of the Chesnaie. With the figure of Féli embedded in the rock, in memory of its strong activity in these places.

“I have no herds, but I do plant; it is the least one can do in the countryside. You would not believe how much I am interested in these trees with which I cover our slopes, with what satisfaction I see them grow. They will still be very young, when I am no longer there, but I say like the old man in the fable: my great-nephews will owe me this shade, and I am doing for them what I would perhaps not do for myself”.

Thanks to Bro. Pierre Berthe and Bro Louis BAlanant