Everyone desires fraternity, but our realities of life contrast with this aspiration. Since Sunday, October 4, Pope Francis’ Encyclical “Fratelli tutti” has been broadcast.

Dark clouds over a closed world (Chap. 1) are spreading everywhere, leaving injured people by the roadside, cast out and discarded. The shadows plunge humanity into confusion, loneliness, and desolation.

When we come upon an injured stranger on the road (Ch. 2), we can assume one of two attitudes: we can pass by or we can stop to help. The type of person we are and the type of political, social or religious group we belong to will be defined by whether we include or exclude the injured stranger.

God is universal love, and as long as we are part of that love and share in it, we are called to universal fraternity, which is openness to all. There are no “others,” no “them,” there is only “us”.

We want, with God and in God, an open world (Ch. 3), a world without walls, without borders, without people rejected, without strangers. To achieve this world, we must have an open heart (Ch. 4). We need to experience social friendship, seek what is morally good, and practice a social ethic because we know we are part of a universal fraternity. We are called to solidarity, encounter, and gratuitousness 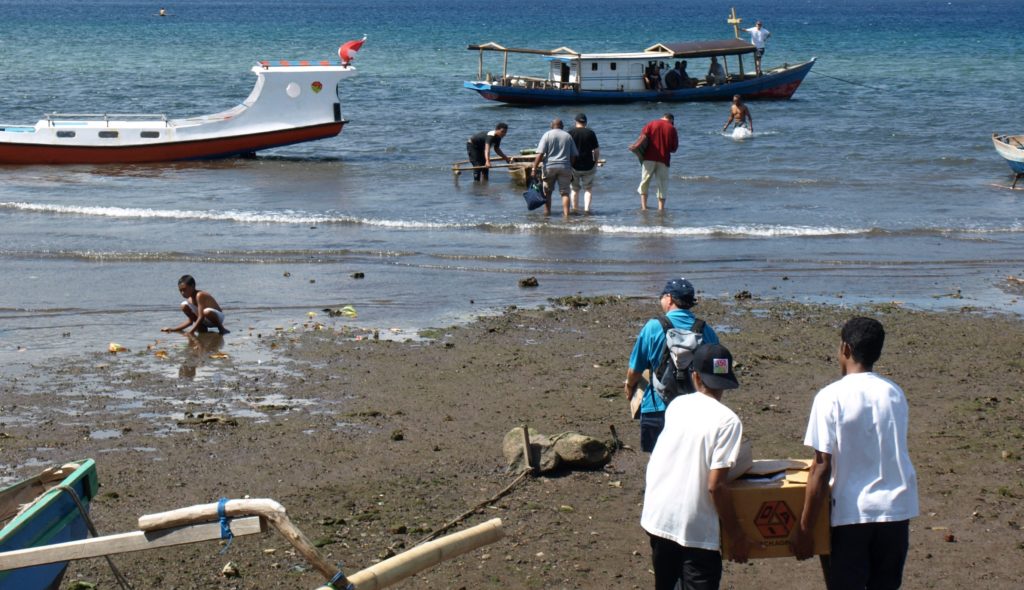 To create an open world with an open heart, it is necessary to engage in politics, and a better kind of politics (Ch. 5) is essential. Politics for the common and universal good. Politics that is “popular” because it is for and with the people. It is politics with social charity that seeks human dignity. The politics of men and women who practice political love by integrating the economy with the social and cultural fabric into a consistent and life-giving human project.

Knowing how to dialogue is the way to open the world and build social friendship (Ch. 6) which manifests an open heart and provides the basis for a better politics. Dialogue seeks and respects the truth. Dialogue gives rise to the culture of encounter, which becomes a way of life, a passionate desire. Whoever dialogues is generous, recognizing and respecting the other. 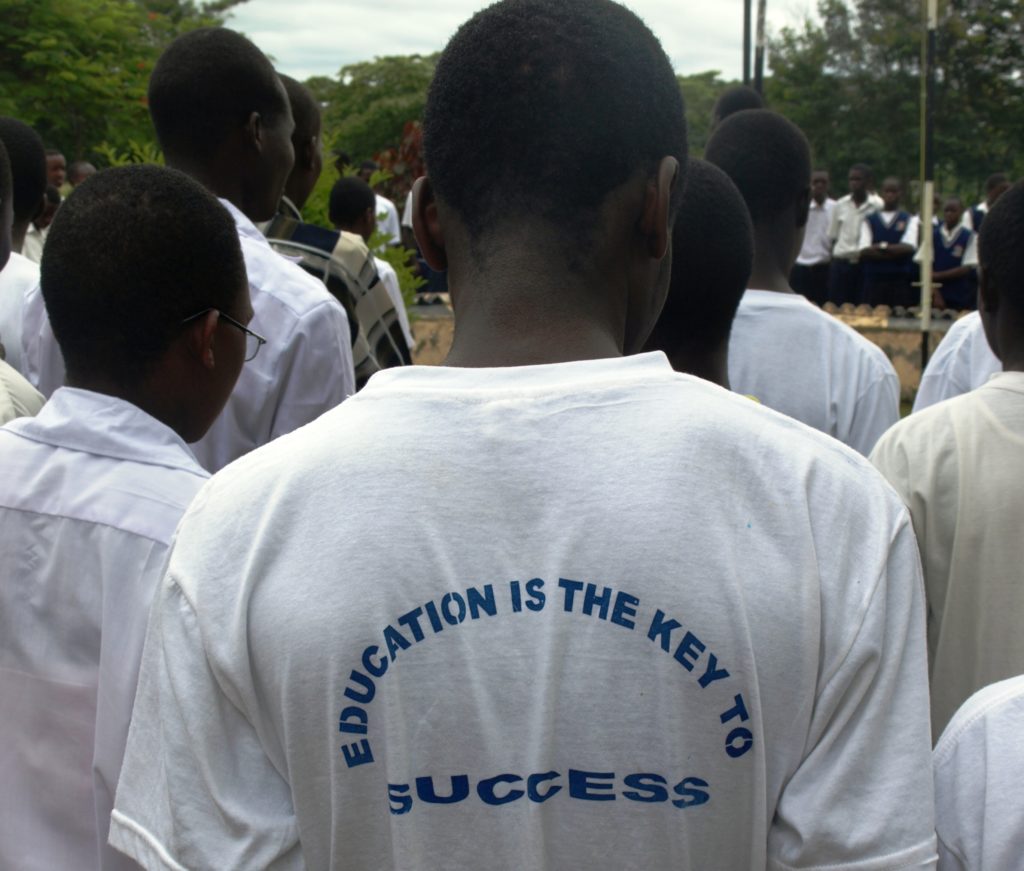 But it is not enough just to engage in encounter. We have to face the reality of the injuries of past mis-encounters, and so we have to establish and walk the paths of re-encounter (Ch. 7). We need to heal the wounds, which requires seeking and offering forgiveness. To forgive is not to forget. We need to be daring and start from the truth—the recognition of historical truth—which is the inseparable companion of justice and mercy. All this is indispensable for advancing towards peace. Conflict is inevitable on the road to peace, but violence is inadmissible. That is why war is a recourse that must be rejected, and the death penalty a practice that must be eliminated.

The different religions of the world recognize human beings as God’s creatures. As creatures, we are in a relationship of fraternity. 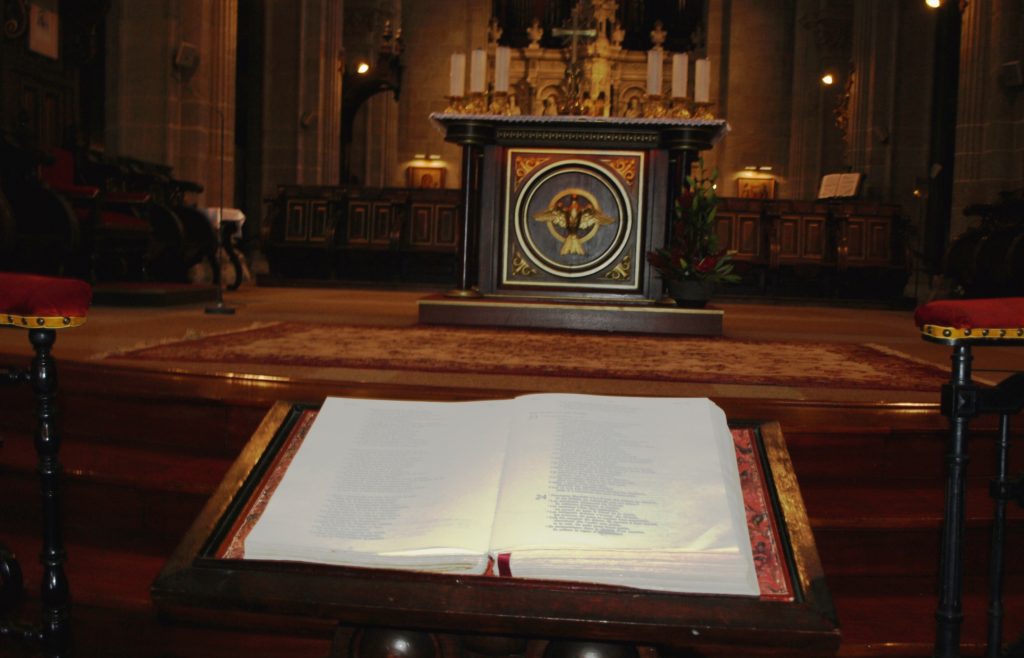 At the source, the Word of God

The religions are called to the service of fraternity in the world (Ch. 8). In dialogue and with hearts open to the world, we can establish social friendship and fraternity. In our openness to the Father of all, we recognise our universal condition as brothers and sisters. For Christians, the wellspring of human dignity and fraternity is in the Gospel of Jesus Christ, and that is what inspires our actions and commitments. This path of fraternity also has a Mother called Mary.

Faced with those injured by the shadows of a closed world and still lying by the roadside, we are invited by Pope Francis to make our own the world’s desire for fraternity, starting with the recognition that we are “Fratelli tutti” , brothers and sisters all.