Brother Superior General, with the consent of his Council, appointed, for a term of three years: 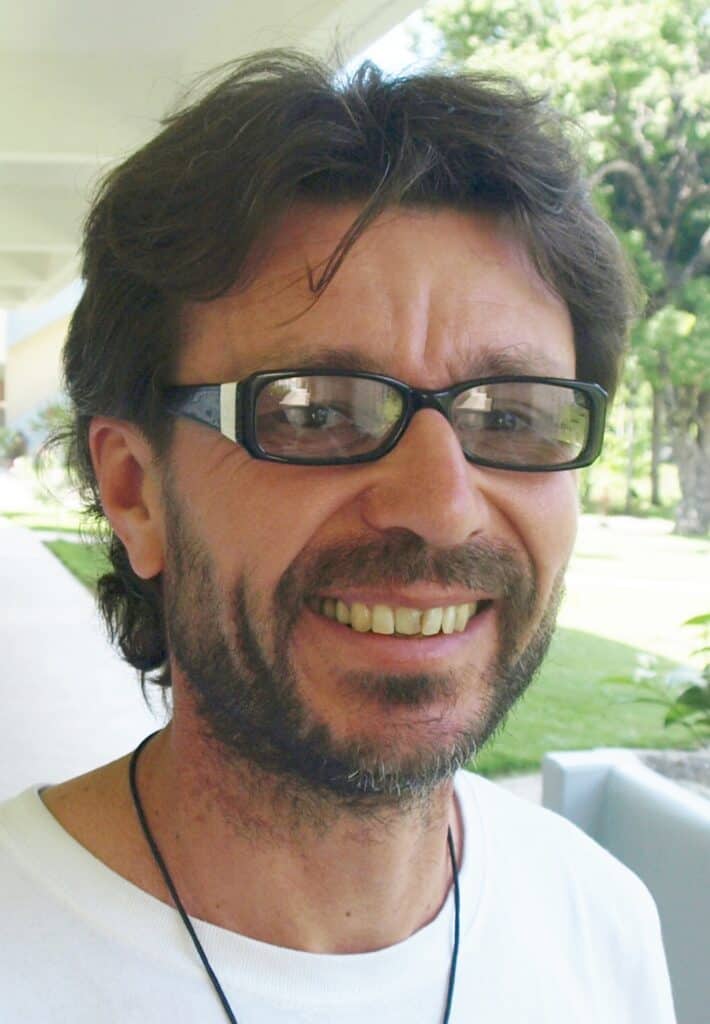 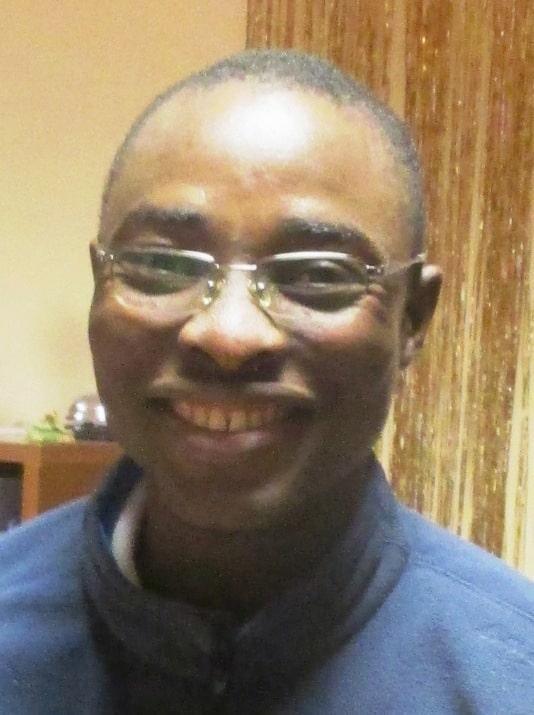 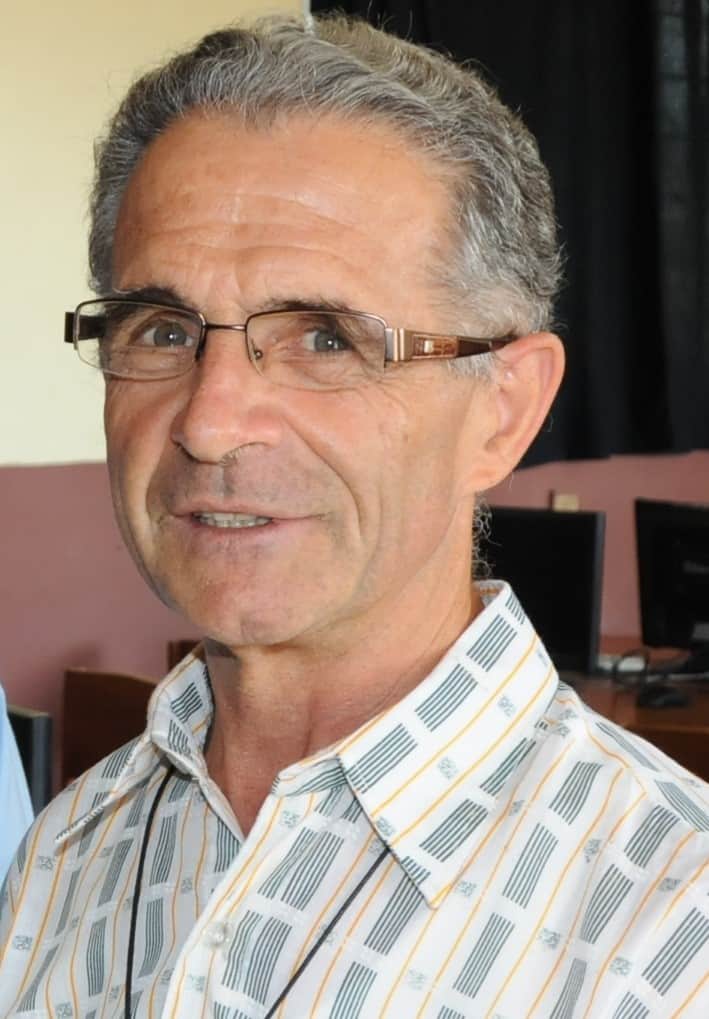 Brother Joseph BELLANGER, Assistant Director and Head of the 3rd year Scholastics of the Scholasticate of Abidjan (Ivory Coast) 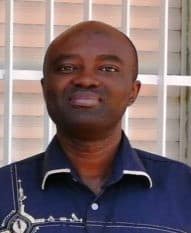 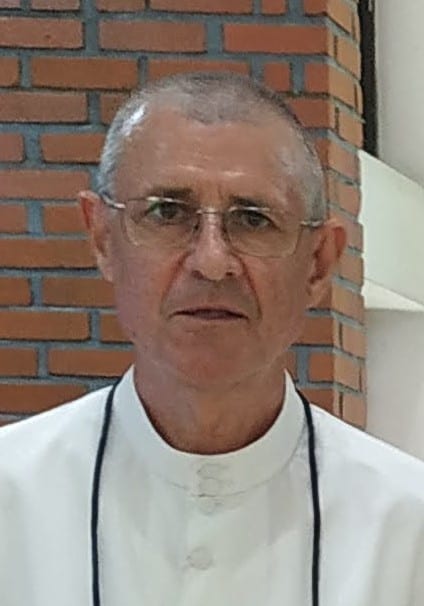 Brother Jean HERBINIÈRE, Novice Master at the Novitiate of Pétion-Ville (Haiti) for a new 3years mandate. 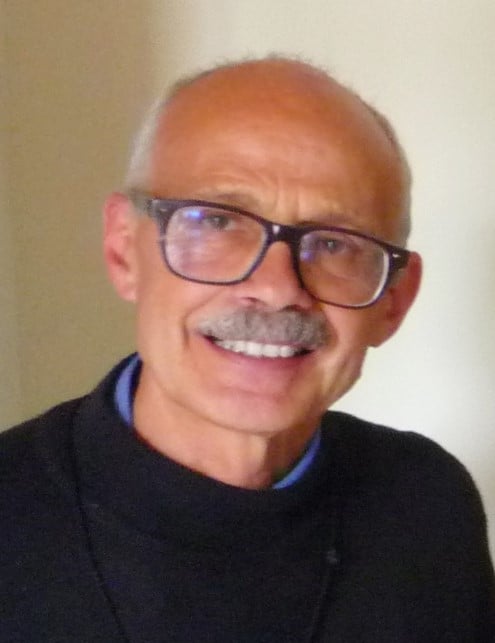 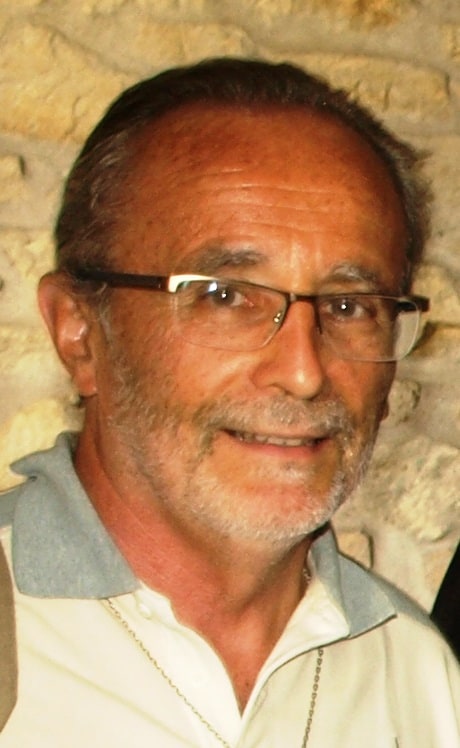 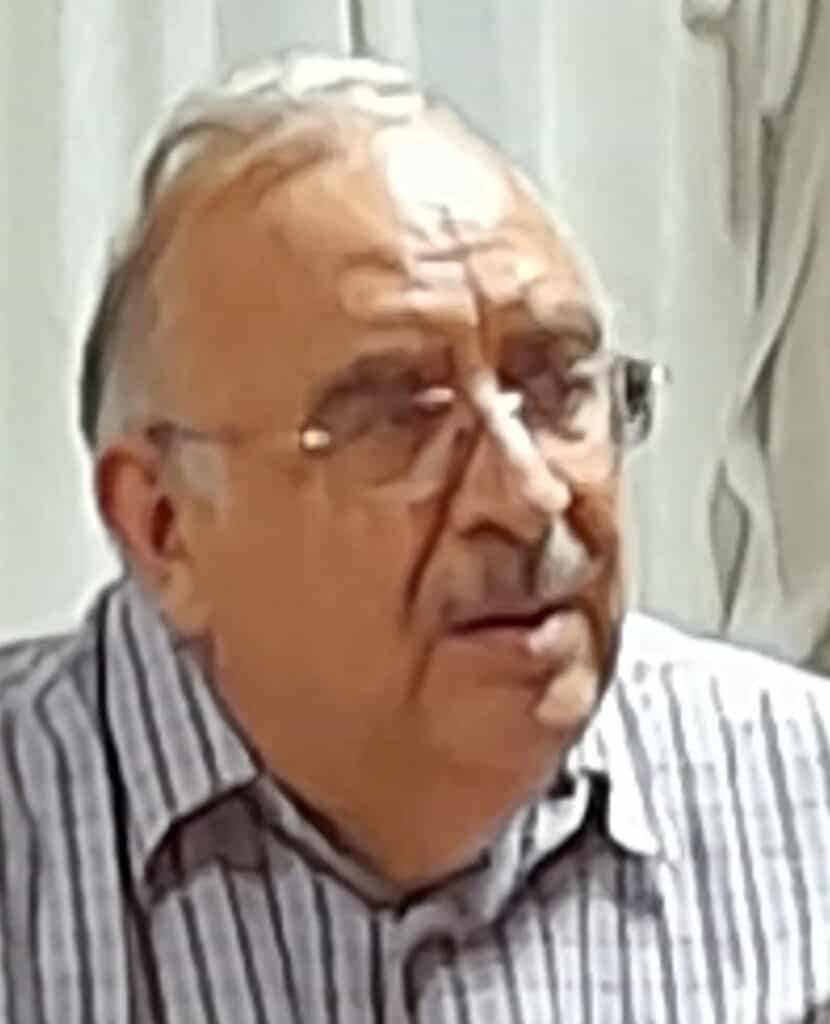 He will be assisted by Brother Franco GRAZIOSI, Assistant Archivist.

The Superior General decided to set up a Council for Economic Affairs, ad experimentum until the General Chapter of 2024, and approved its statutes. This C.A.E is an Advisory body at the service of the Superior General and his Council.

Formation of Formators for the Mennaisian Family

The preparation of the Formation of Formators for the Mennaisian Family was entrusted to the following persons:

Following the appointment of only one Assistant Provincial, the Superior General gave his consent for the election of an 8th Brother as Provincial Councilor.

He also gave his consent for the appointment of a Lay person as an Assistant to the Provincial in charge of the “Tutelle” (the Educational Establishments).

These two decisions are «ad experimentum» until the next Chapter of the Province.