Within the framework of the Bicentenary of the Congregation, more than 800 pupils, teachers, parents and sports trainers of the schools of the Mennaisian network of Saint-Louis of Gonzague Province – Haiti, held a meeting during the weekend of 10th to 12th May, 2019, at Saint-Louis de Gonzague Institution in Port-au-Prince. The project? To live one week of fraternity around our two Founders: John Mary de la Mennais and Gabriel Deshayes. This fraternity was lived and strengthened by the fact of being accommodated on the spot, of sharing the meals, of relaxing together through sports jousts and moments of prayer. 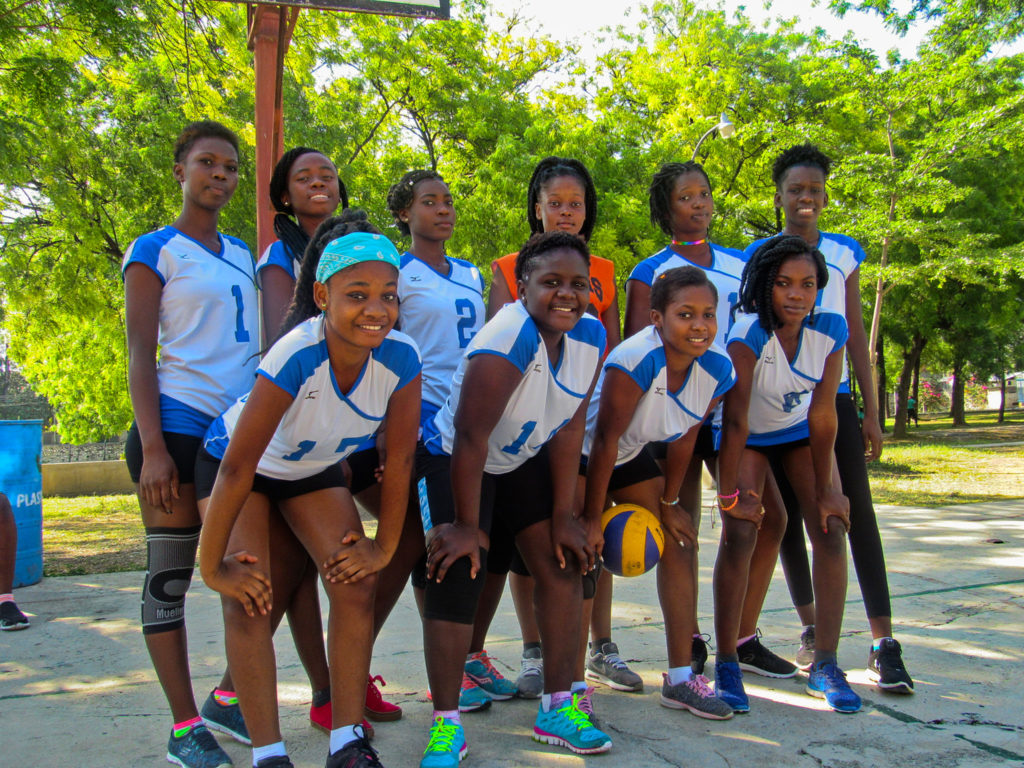 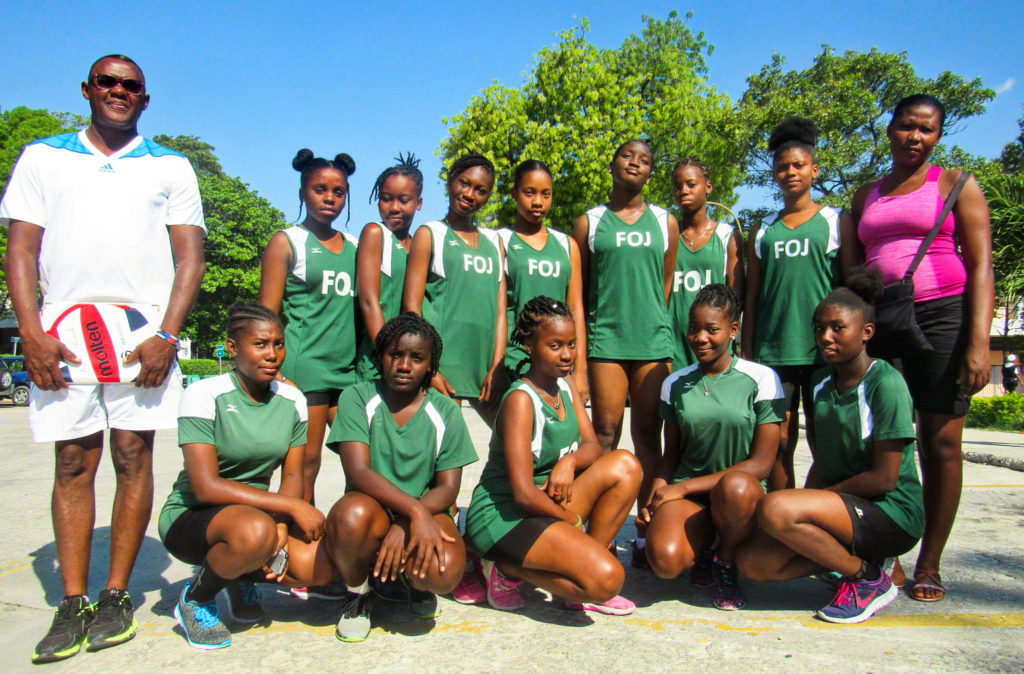 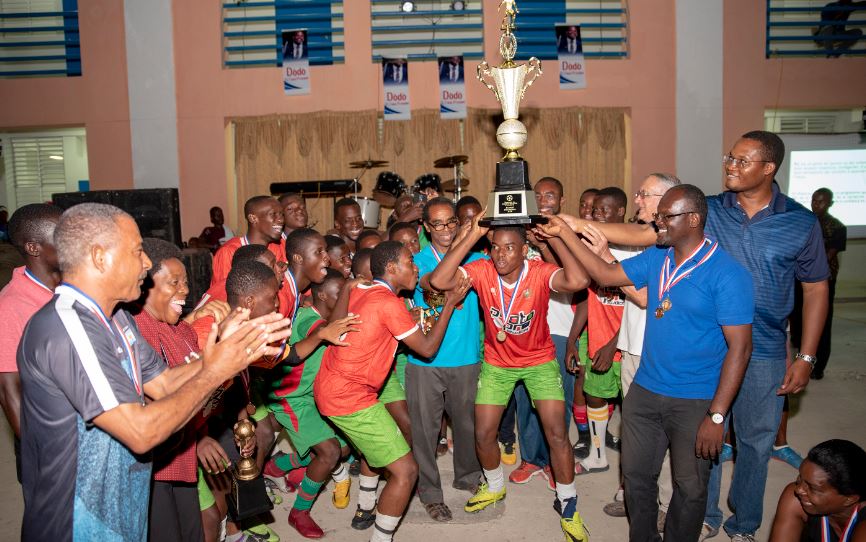 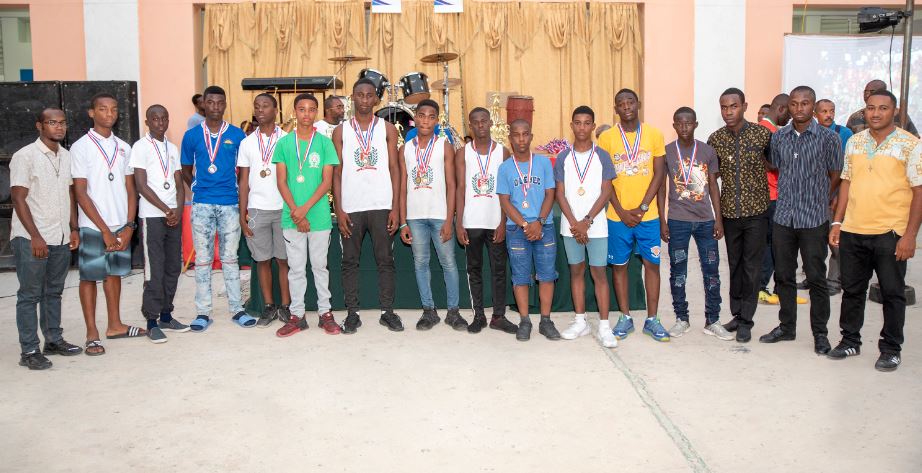 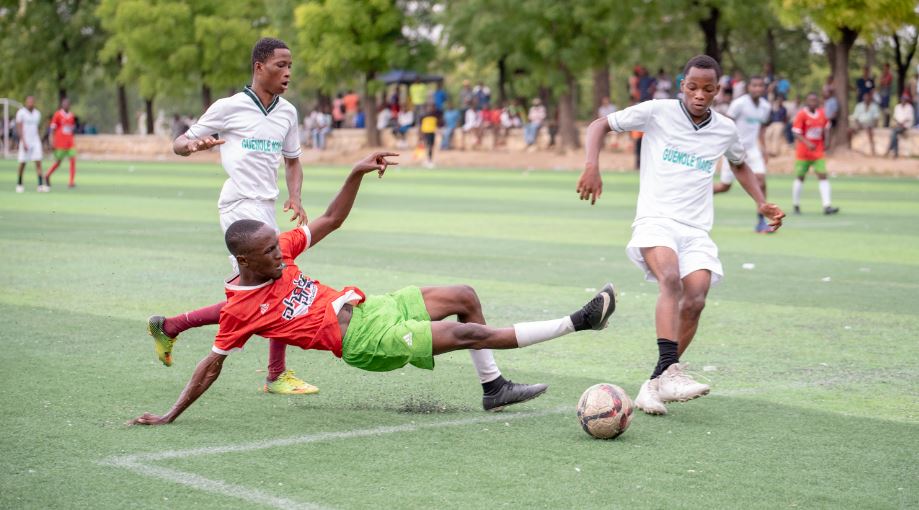 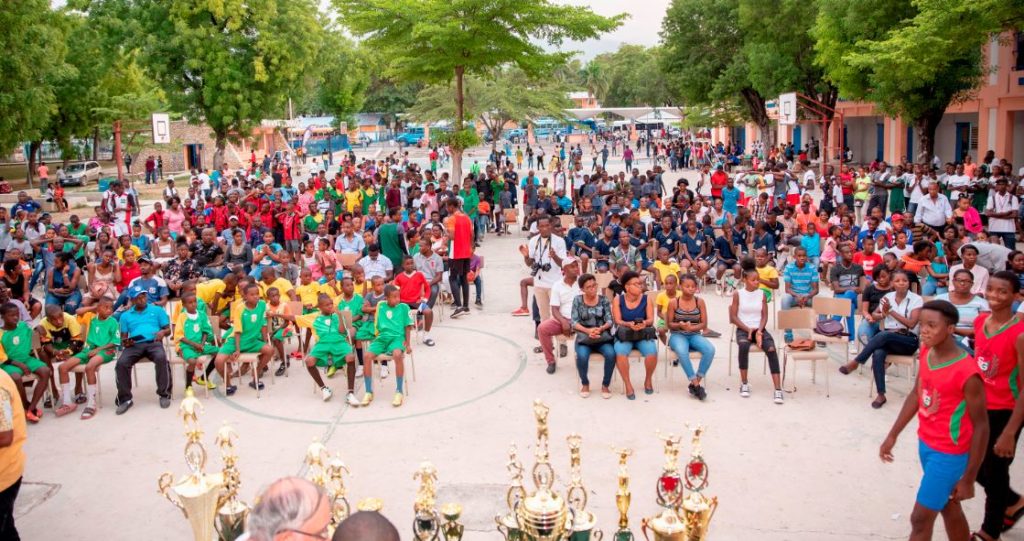 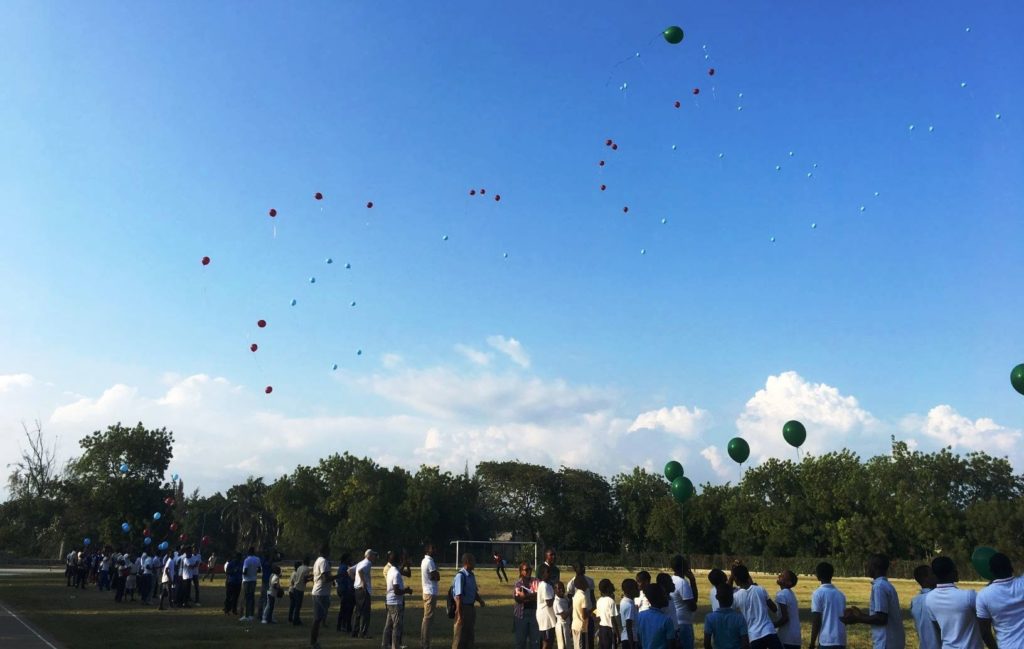 Three great moments marked this weekend: the first one was the one of the opening of the ceremony punctuated with songs, with prayers, with speeches and especially with the launching, in the sound of the brass band, of 200 balloons marking the 200 years of the congregation. The second moment was the one of sporting events (athletics, volleyball, basketball, soccer) the summit of which was the medals ceremony and trophies to the winners. How great emotional moments!

Testimonies by the Brothers Olson and Jean Yvelt during the celebration 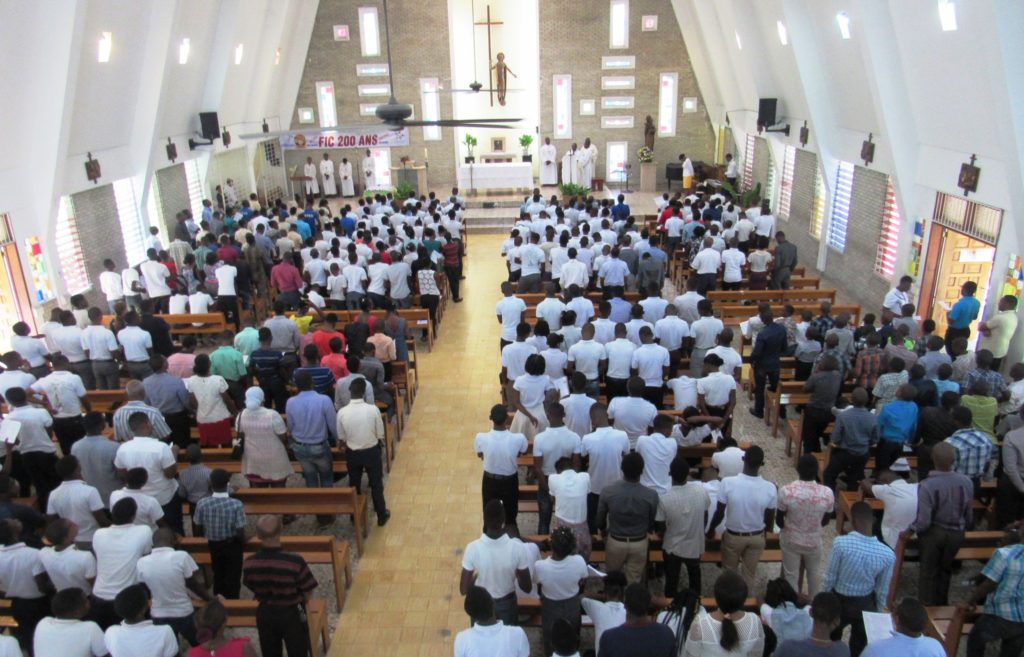 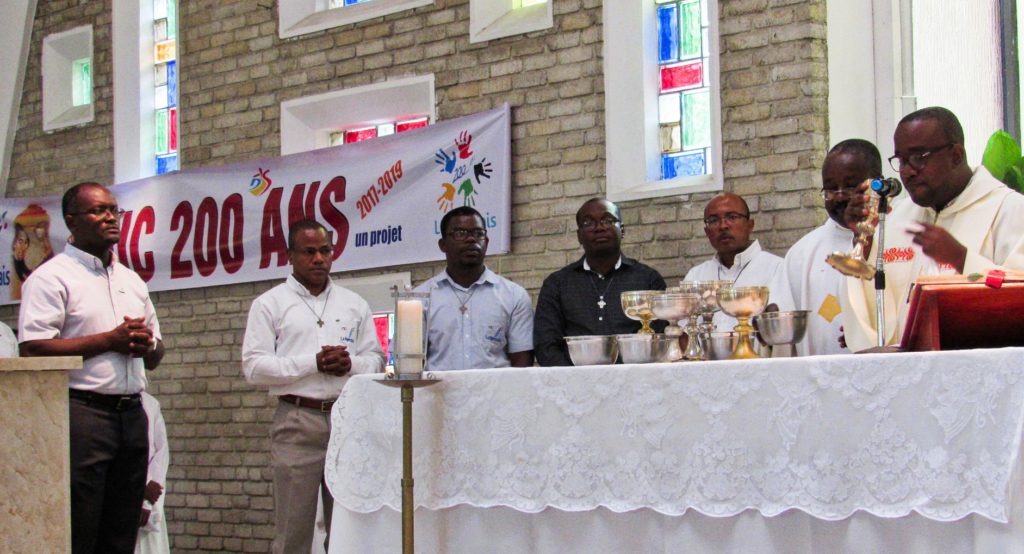 The weekend of fraternity was crowned by the Eucharistic celebration during which two Brothers Jean Yvelt Philippe and Olson Dumézil presented their vocational route. We thanked God for the life, the vocation and the work of our founders, the development of the mission of Haiti which celebrates its 155 years of foundation and asked so that new vocations of Brothers, priests and laymen may bloom everywhere in the congregation and in the Church. It was the third moment.

Congratulations to the Comité of Saint Louis de Gonzague’s parents and to the other  organisers of the week-end !

After lunch, the various delegations returned joyfully to their homes, looking forward to the next fraternity weekend. Congratulations to the Brothers Ewald Guerrier, Valmyr-Dabel, Rocky Jacob, Mr. Maxime Auguste and his staff, and to the members of the Comité of Saint Louis de Gonzague’s parents who gave their heart and soul to the success of this event. GOD ALONE IN TIME, GOD ALONE IN ETERNITY.