234! They are already 234 children at the new Our Lady of Assumption primary school in Riimenze, southern Sudan.

Coming from Uganda, the Brothers founded this mission in 2013. With the help of Provinces and Districts and the solidarity associations of the congregation, they built a community house and a school.

Given the difficult political situation, it had not been possible to open the school. It’s done since the beginning of February. 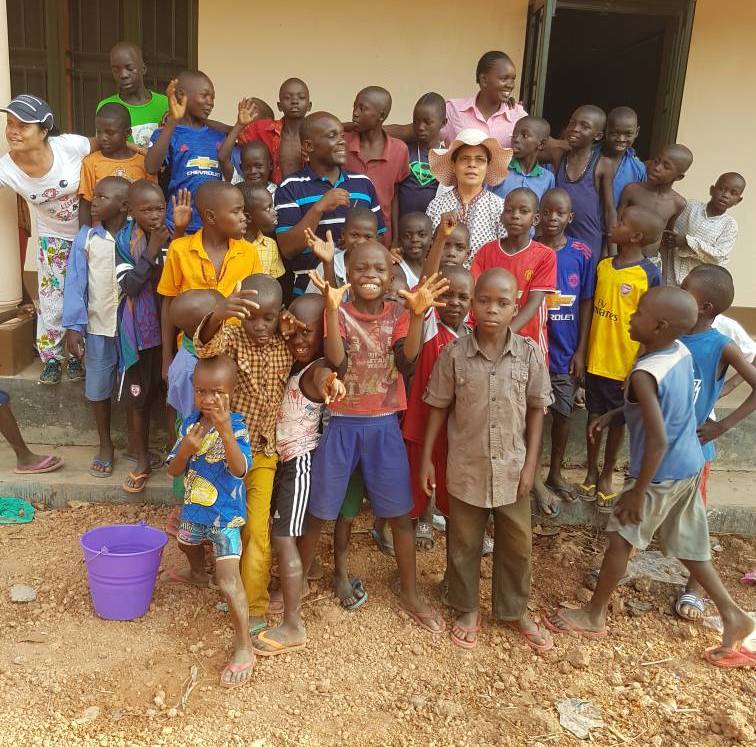 “We congratulate them for their trust in Providence,” said Bro. Yannick Houssay, Superior General.

We must trust, and indeed, greatly! Because the war is near. It can invite itself without being announced.”

Children arrive in large numbers. God is in our midst 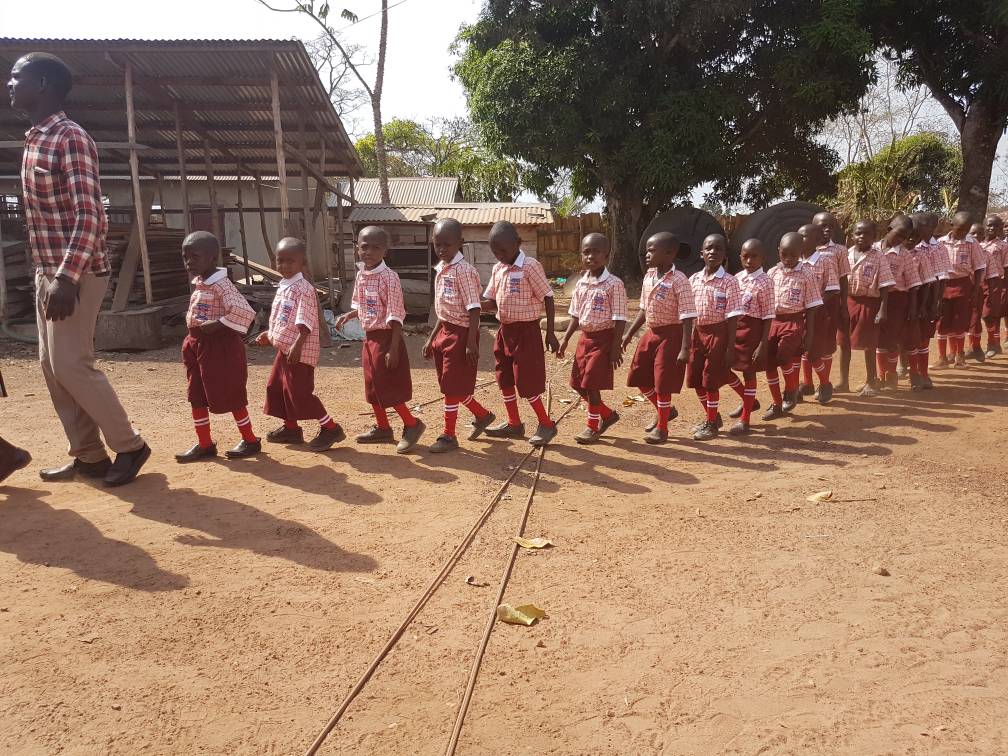 “The children are coming in large numbers. God is in our midst! “

Here is what Brother Achilleo writes:

“The Lord is doing a miracle among us.

It was hard to imagine in our locality.

God is in our midst. Nothing will be missed, even though we have many challenges … ” 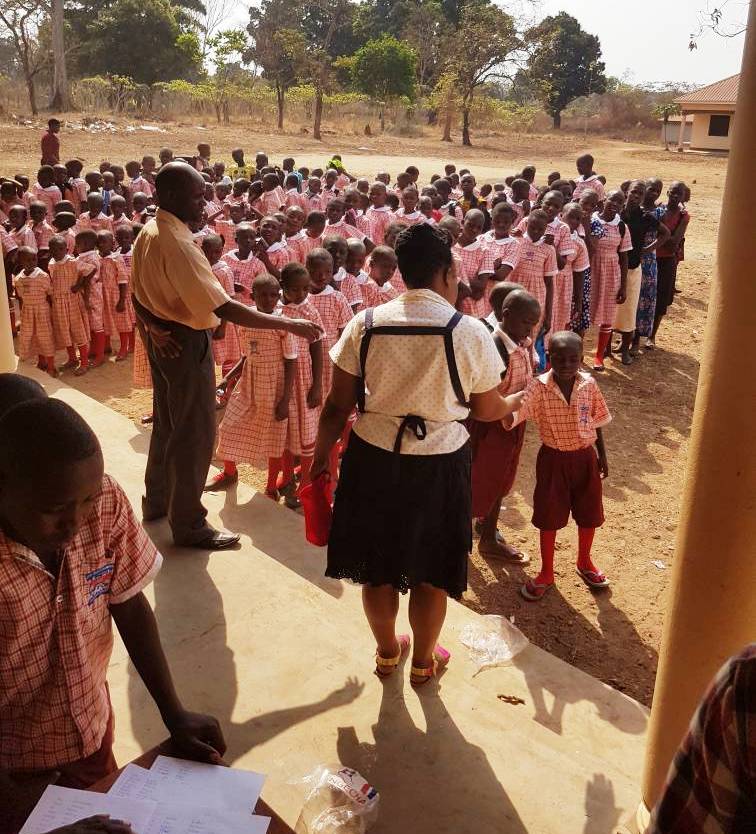 Bros Achilleo, Delto and Aiden are present at the school. Here, among the children.