The work  of the Chapter of the Daughters of Providence at Châteauguay, Quebec, is going on.

They come from Saskatchewan and from Quebec for Canada, from England, from Uganda and from France.

In the afternoon  it was the elections of the Councillors. 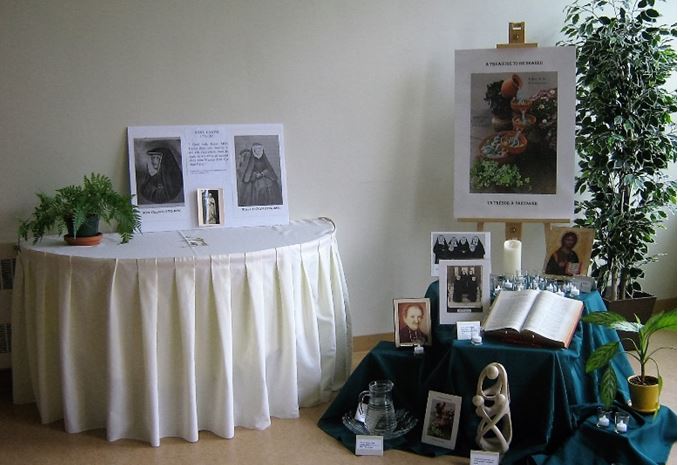 The work of the Chapter is scheduled until 25th May, when a reception is announced at the Brothers’ House in La Prairie.

Read also the other information on the life of the Chapter in another article of the News on the Website.