F. Pius OCHWO,  one of the secretaries and Bro Mario HOULE.

Saturday, the Capitulants voted to set up two drafting committees for the syntheses of the chapter texts.

Drafting Committee #1 is made up of Bros Michel GUYOMARC’H, Vincent BARIGYE, Valmyr DABEL, and Claude GELINAS.

Drafting Committee #2 is made up of Bros James HAYES, Miguel ARISTONDO, Rémy HAREL, and Pierre LEBLANC.

In addition, a Commission on the Rule of Life and the Government of the Congregation is composed of Bros Yannick HOUSSAY, Josu OLABARRIETA, Peter KAZEKULYA, Pascal MBOLINGABA, and John of the Cross LARE. 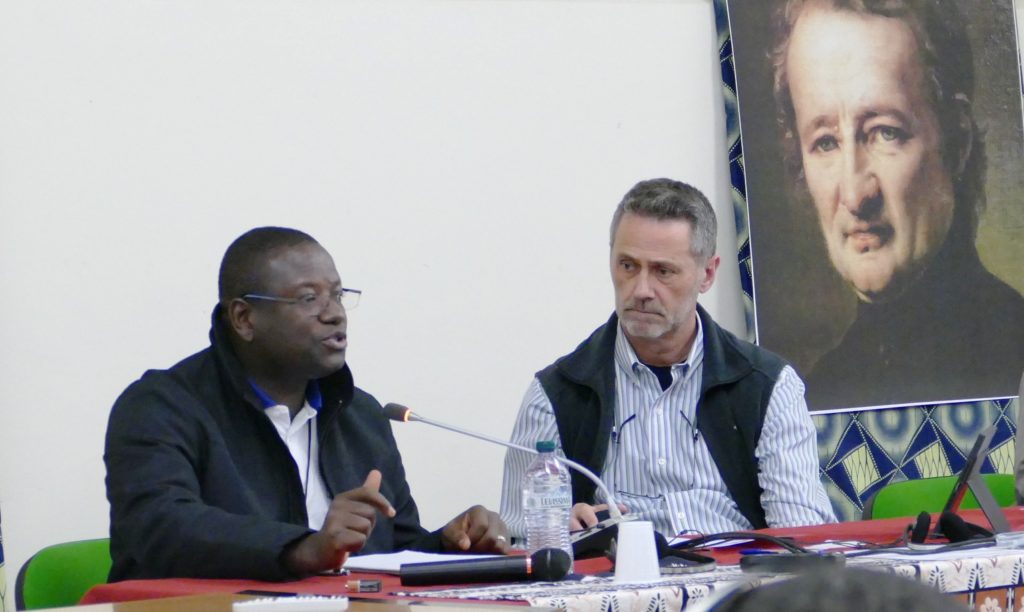 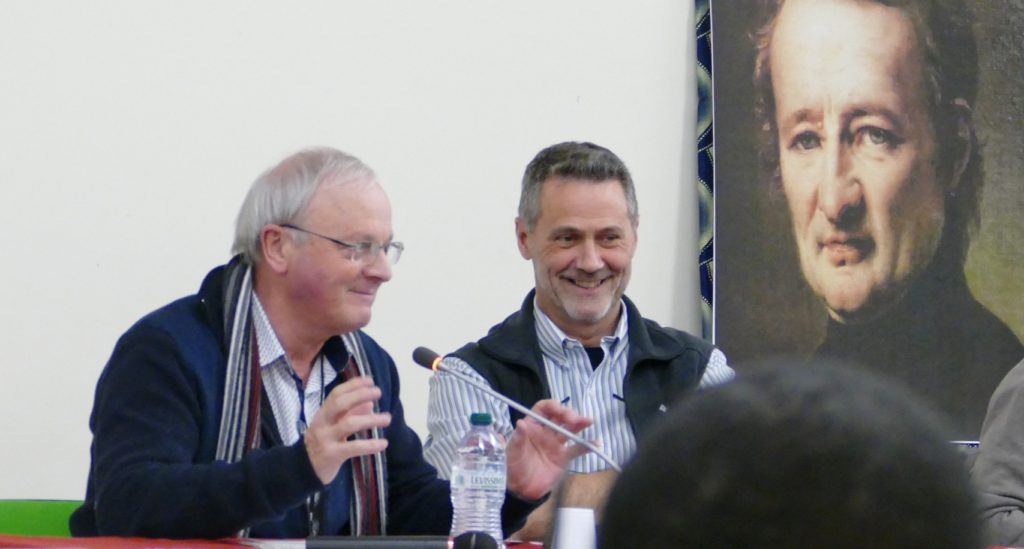 In the commissions, they are the secretaries who transmit summaries of each commission via the central server, in real time, and also present the conclusions during certain plenary assemblies. 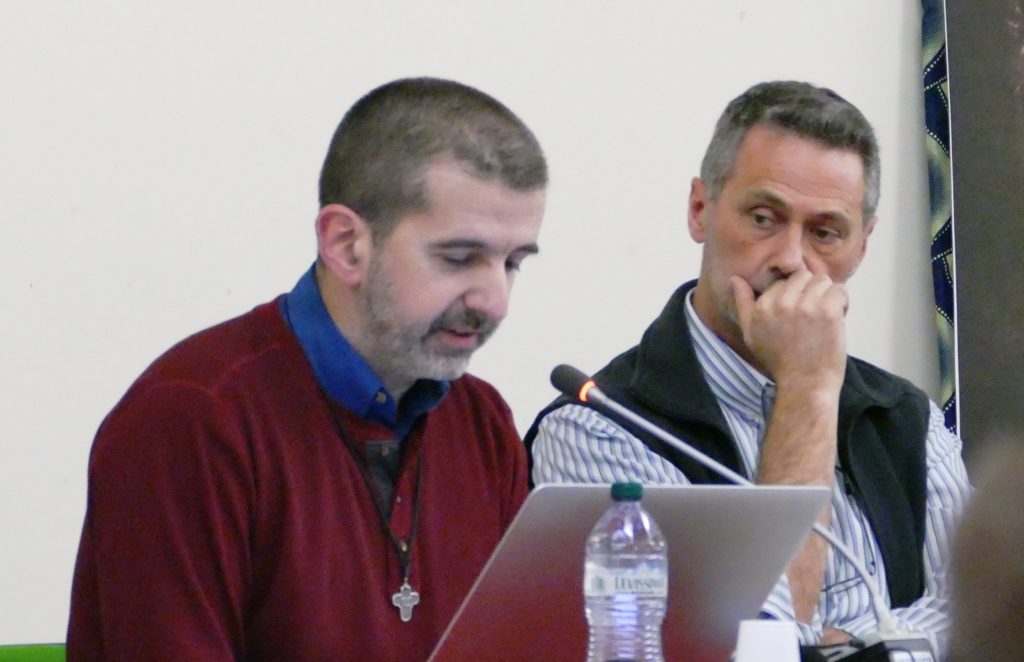 Bro. James HAYES, one of the secretaries. 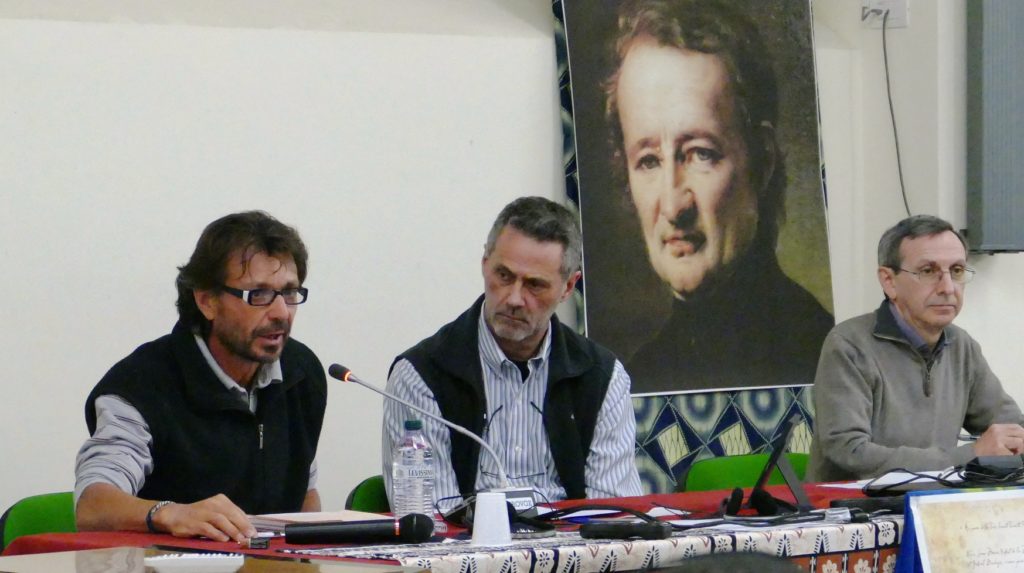