What lines of reflection for Africa? 4 days of exchange, discernment and reflection are planned in videoconferences for the Major Superior Brothers of Africa from Wednesday 24th  February to Saturday 27th  February.
This concerns the following two Provinces and two Districts: 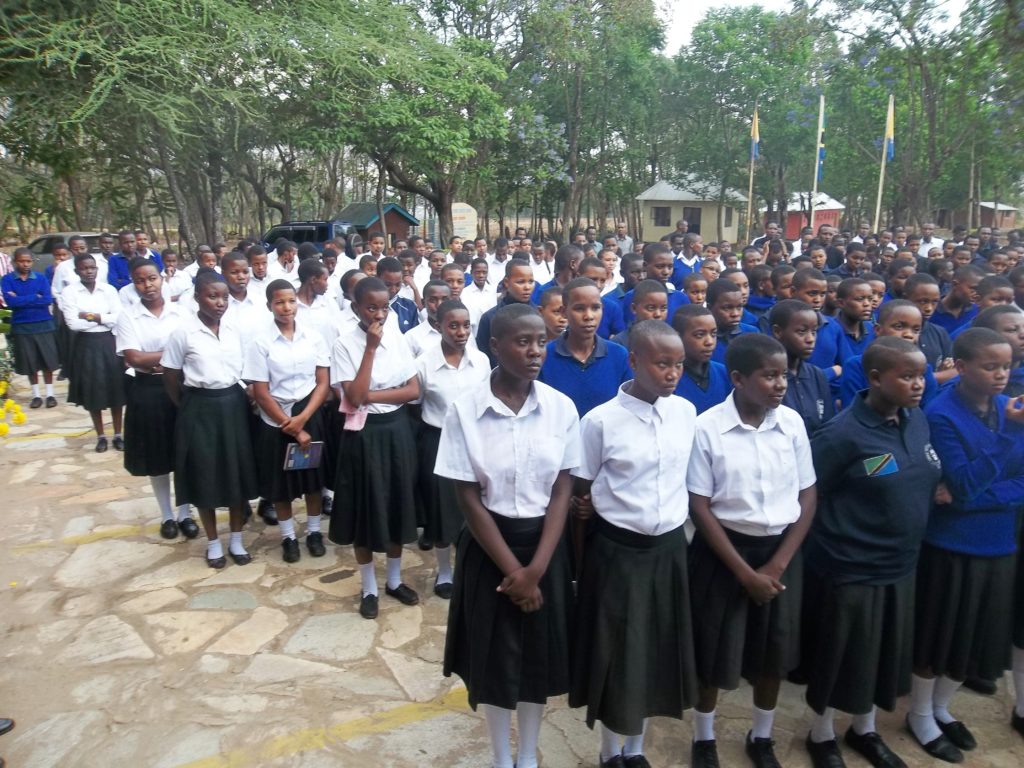 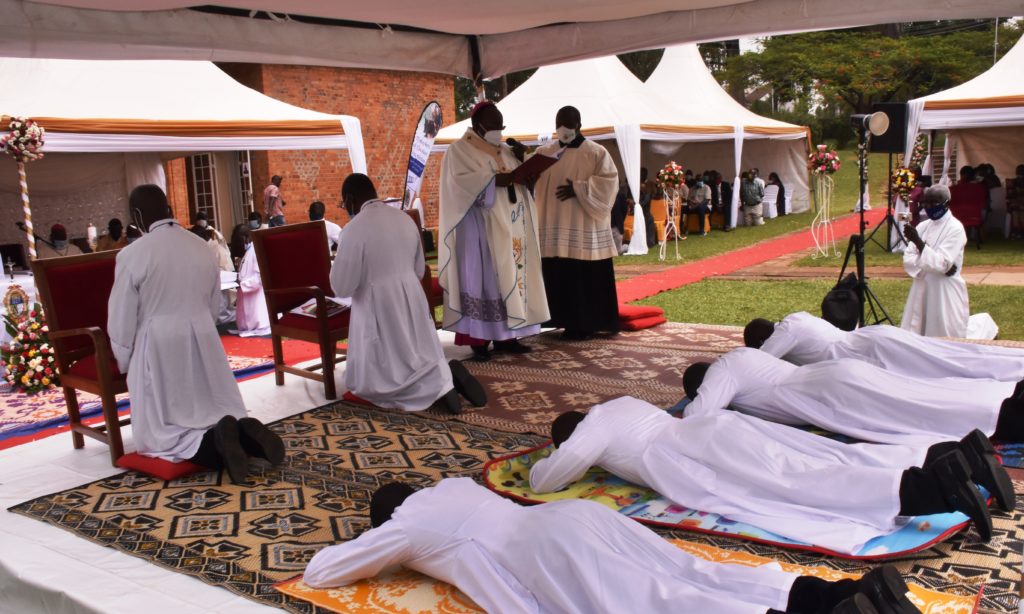 Perpetual vows of 4 Brothers at the closing of the Bicentenary on February 7th  in Kisubi, Uganda.

Four Scholastics and one Postulant from Rwanda. 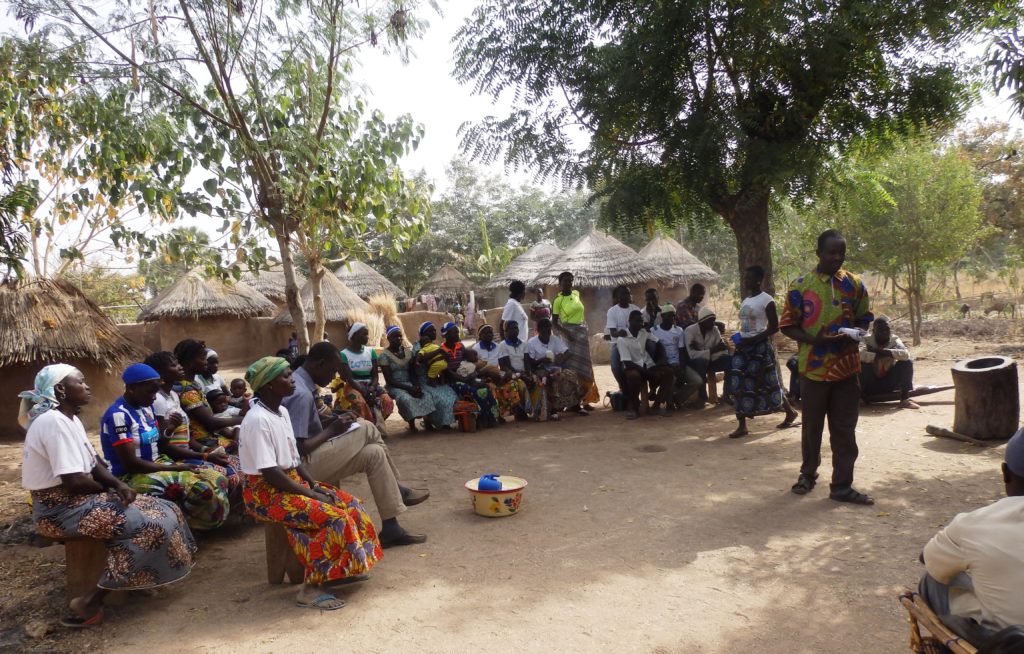 32 participants are involved in this Africa Conference which will be lived remotely, in videoconferencing. The composition of the virtual Assembly includes the 4 Members of the General Council and the General Secretary, the 4 Provincials and Visitors with their Councils. This is the second African Conference. The first took place in Kisubi in 2016.

Each day a theme will be deepened.

Here are the topics: Our Consecrated Life, the Ministry vocations and the accompaniment of the Brothers, the Self-financing of the Provinces and Districts, initiatives for Africa, the Formation of Community Superiors and Missionary experiences and the sharing of resources in Formation. 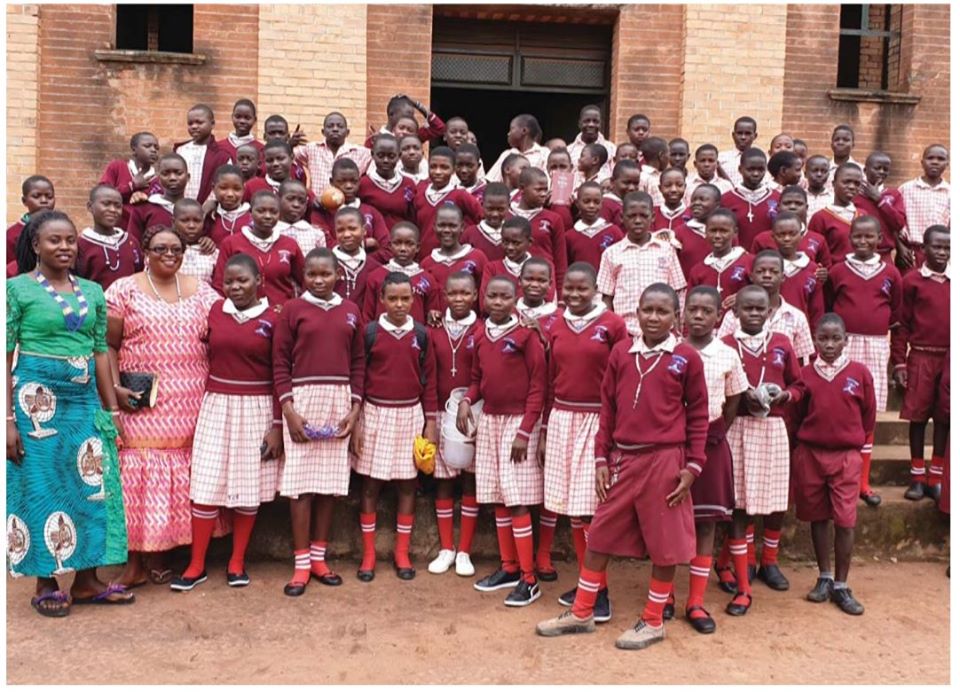 It is difficult to anticipate the decisions that would be made, but there is a willingness to move forward on joint initiatives, including the founding of a Mission, currently delayed by COVID-19.

Four groups are constituted and composed as follows: