Here it is an original creation: 18 young Brothers from the Scholasticate of Abidjan of Ivory Coast assures the realisation of an audio CD of 9 titles within the framework of the Bicentenary of the Congregation. And buying it is to help the Brothers’ House of Formation.

Thanks to the bicentennial, the community of the Scholasticate Jean de La Mennais – academic year 2016-2017 – launched a contest of songs in February in order to valorise its young talents.

This project gives birth, seven months later, which is now, in an audio album “200 years ago! Write a new page”. An interesting tool for the animation of meetings of children and young people all around the world! 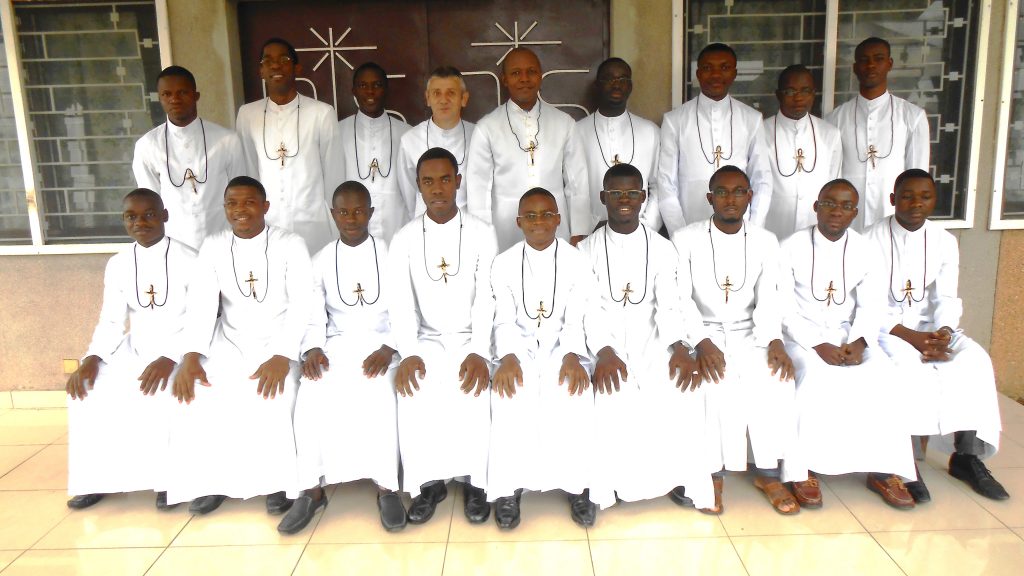 The Brothers of the Scholasticate – year 2016-2017- worked heartily and with energy on the realisation of this CD.

This album was made by the 18 Brothers themselves, with the support of Maître Bertrand ADOU of the choir NDI-Notre Dame de l’Incarnation, our parish in Abidjan.

Supporting the Formation House of Abidjan

“Do not listen to music alone, but also to words,” explained the scholastics, and F. Simon Alphonse, director of the Scholasticate. Our spirituality is there. You will hear French, English, Spanish, Lingala, Creole, Wolof, Latin and Agni. In a word, it is “the album of internationality”! “

Here are the names of several Brothers who wrote the  songs: 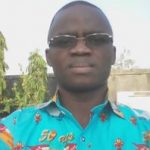 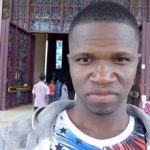 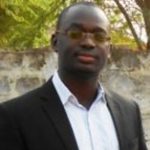 “Thank you for the good reception that you will reserve for this achievement and for all your gifts by purchasing the CD,” explained the Scholastics. This will be a good way to support our Formation House in Ivory Coast. “

Thanksgiving + Let us rejoice, let us give thanks to the Lord + At first the Creator’s blow + to Evangelise, to teach and to educate + 200 years Ago + Happy the poor people + You surrendered to God+ Give everything without taking back + Providence of my God 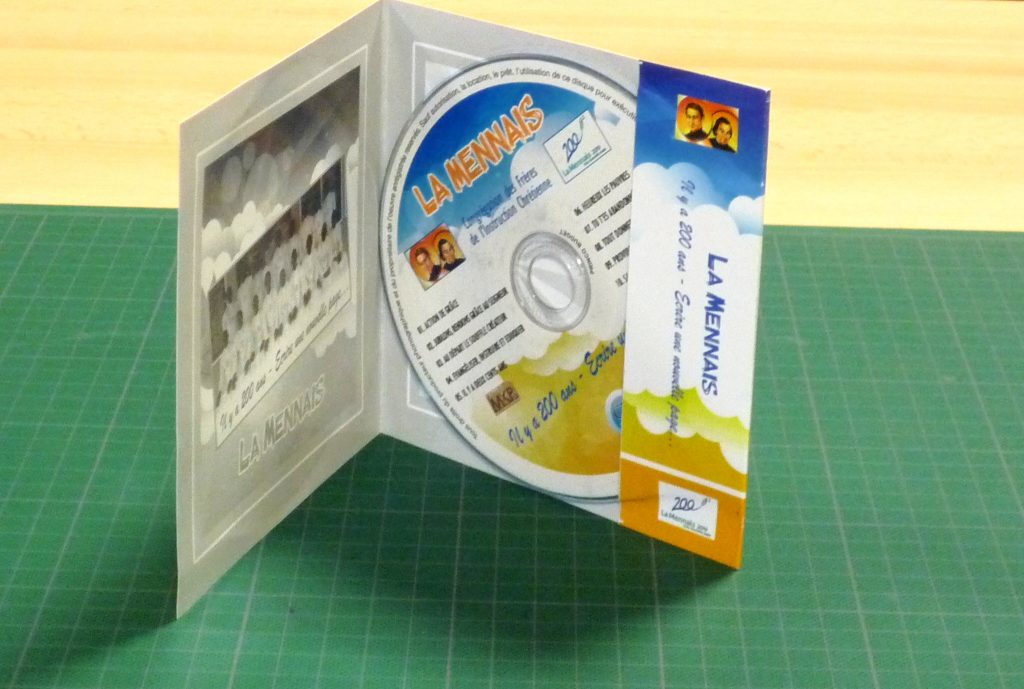 9 titles make up the CD.

To order
– The prices below are given for information purposes only.
– Invitation is made to participate in expenses to help in the running and in the development of the Scholasticate of Abidjan.

– Taken from the Casa Generalizia in Rome or in Abidjan: 5 € retail price
– The Treasurer general  will send an invoice afterward.