At the opening of the 27th General Chapter of the Congregation of the Brothers of Christian Instruction, we are given the opportunity to present the cities and places in which the successive Chapters took place.

10 Chapters at PLOERMEL: the historical roots 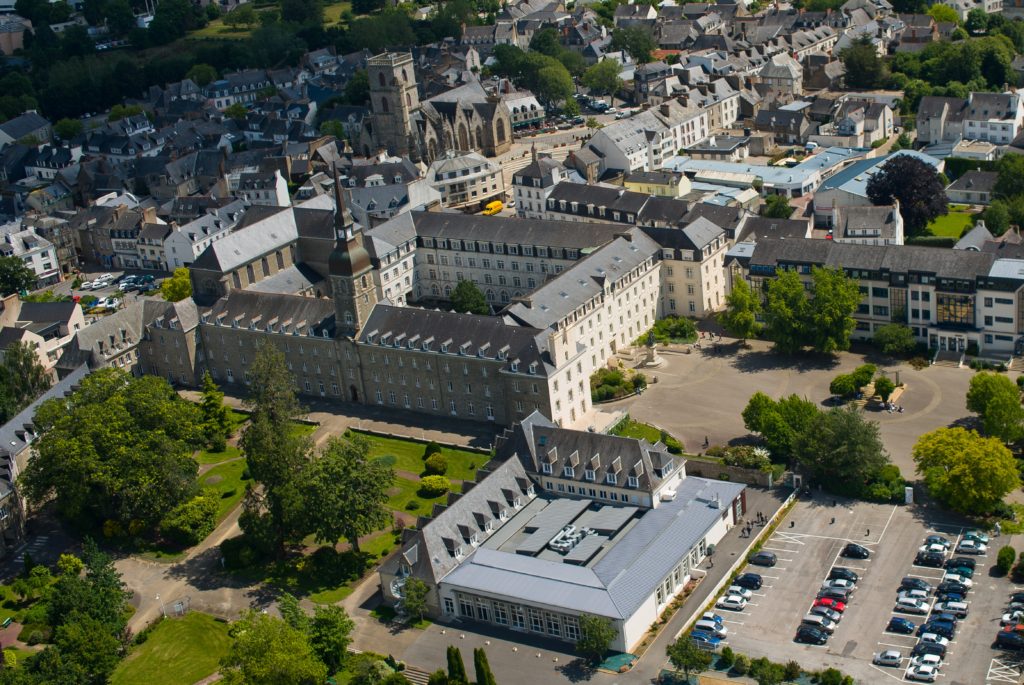 The Mother House at Ploërmel hosted successively 10 Chapters. Here is a very recent view of the site.

10 Chapters took place at the Mother House of Ploërmel, a place where the Brothers were rooted in history. The one considered as the very first was held in 1869 with 39 capitulants and met under the authority of the Superior General, Rev. Bro. Cyprien.

The last Chapter held at the Mother House was in 2012.

9 Chapters in JERSEY: away from political difficulties 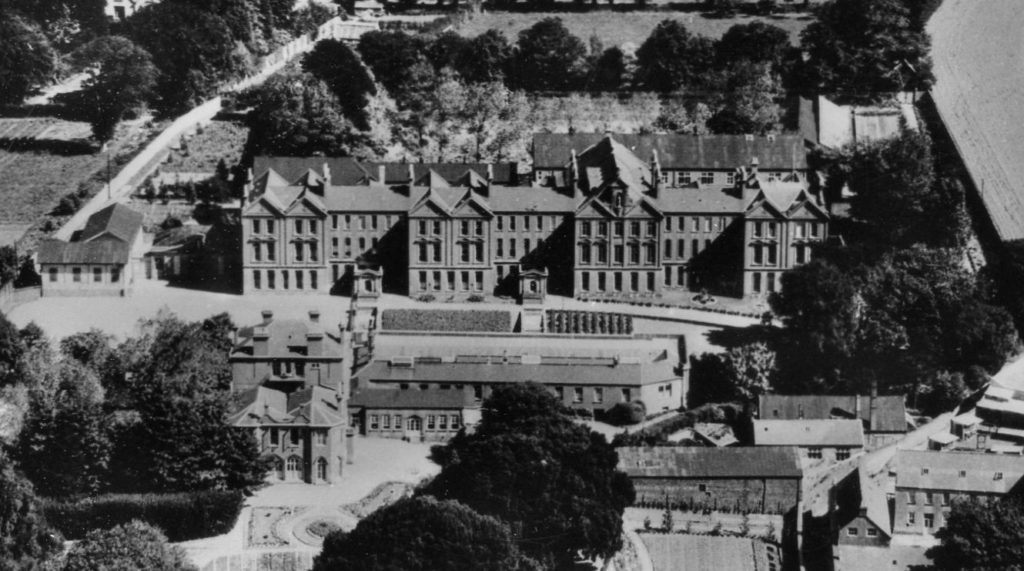 Bon Secours and the Maison Saint-Joseph, places of Chapters held in Jersey.

It was in 1909 that the 1st Chapter was held in Jersey, given the difficult situation of the congregations in France. 46 Capitulants were united under the authority of Rev. Bro.  Abel.

The last Chapter held in Jersey was in 1970 with the presence of 70 Capitulants and saw the election of Brother Albert Tremblay as Superior General. Note that the only Chapter held in Southampton took place in 1921.

7 Chapters in ROME: The Holy City 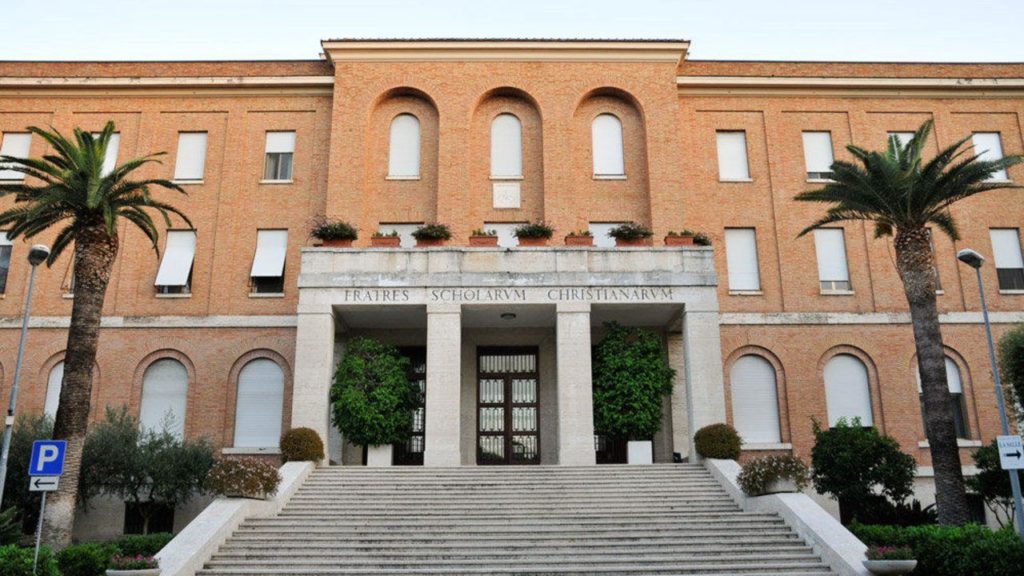 The General House of the de la Salle Brothers, via Aurelia, in Rome hosted several Chapters.

With the 2018 Chapter, it is the 7th Chapter that is held in Rome. The first one took place in 1976 under the chairmanship of Bro. Albert Tremblay and the most recent one took place in 2006 at the same address as this year’s, Via Val Cannuta. 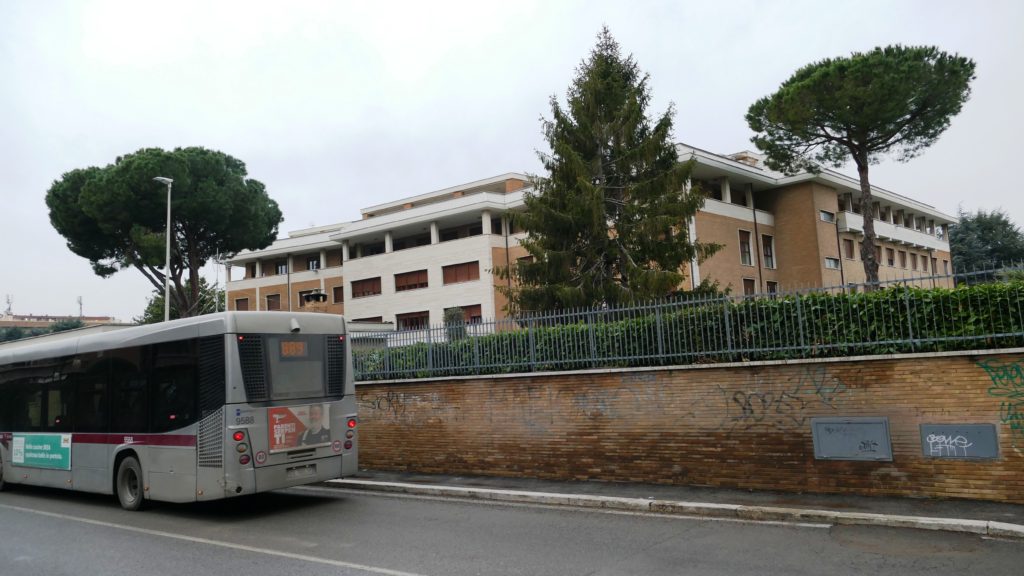 After its first time in 2006, the Casa de la Via Val Cannuta, home of the Company of St. Teresa of Jesus, welcomes in March 2018 for its second time the General Chapter of the Congregation.

Several other houses in Rome have hosted the Chapters: Grottaferrata, at the Franciscan Missionaries of Mary, and especially four Chapters were held, via Aurelia, at the Brothers of the Christian Schools.

Thanks to Bro. Joseph PINEL, archivist of the Generalate and Bro Louis BALANANT. 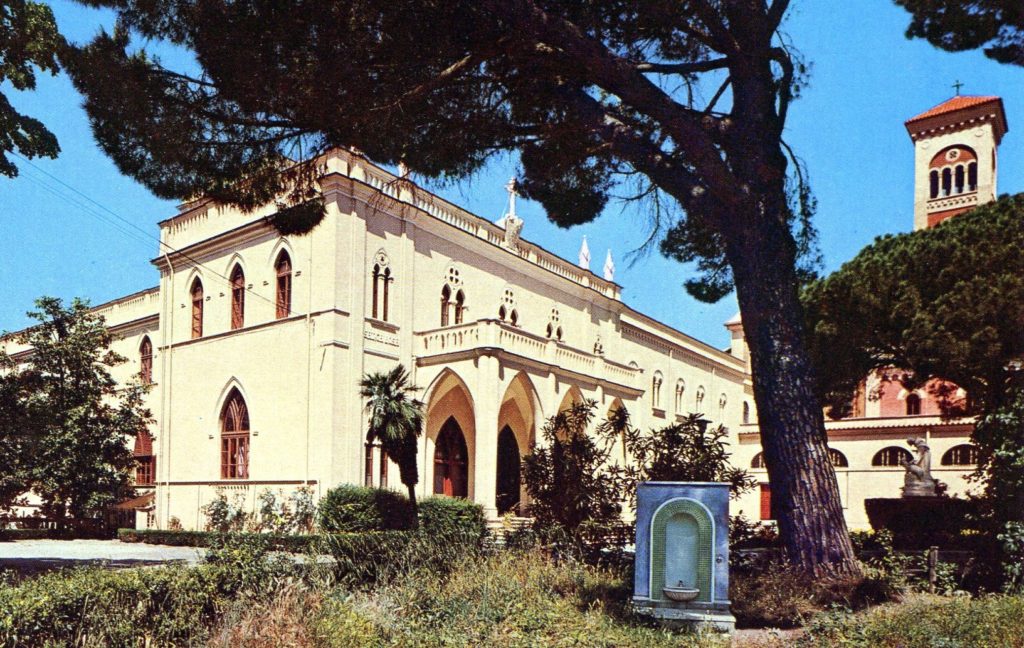 The House of Franciscan Missionaries of Mary in Grottaferrata, Rome. The Chapter was held there in 1982.