A haven of Beauty and Joy! The Palandrin Welcome Centre in Pénestin, France marked the renewal of its facilities on Saturday, March 12th. Elected Officials, Associations and Religious Leaders welcomed this new impetus, in the presence of many of the 120 Animators, Educators, Volunteers and 12 Employees of the Estival Association that runs this place, but also Formations and three other Educational Centers in the West. Expansions and Renovations gave this well-placed Seaside setting new advantages. In particular, the New Building was blessed and given the name of «Brother Bob Léaustic», the latter having particularly marked the young people and the life of the Association. Explanations.

Growing up, dreaming and daring: objectives clearly displayed in this place of Nature and Education. In turn, elected representatives of the Town Hall, of the Regional Council, of the Departmental Council and of the Atlantic Cape -Community of Municipalities- stressed the importance of such an equipment promoting the Social and Solidarity dimension, allowing Holidays for all and access to the Sea. 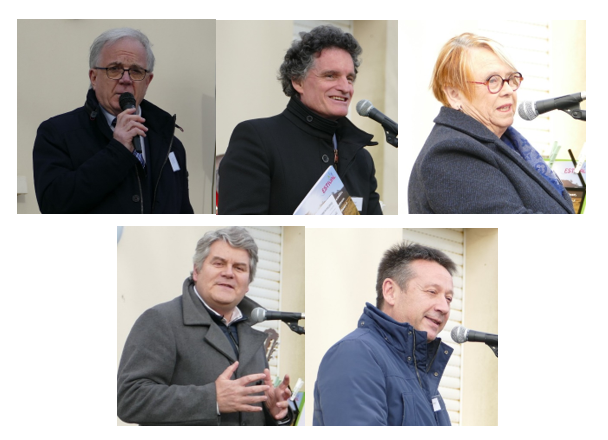 The Palandrin? To experience the encounter of the other, the acceptance of differences, to be together all Generations combined, all in the rhythm of Great games, Activities, Nature, Sea, Vigils, and Songs, these are opportunities to live «crises of growth»! 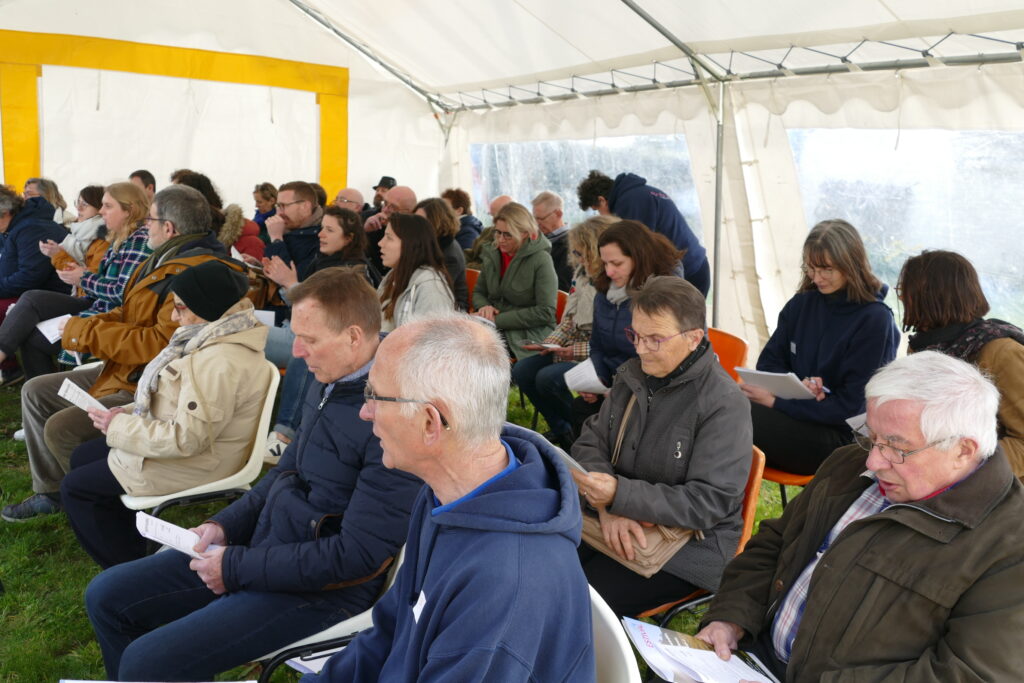 The Palandrin: all Generations working together. 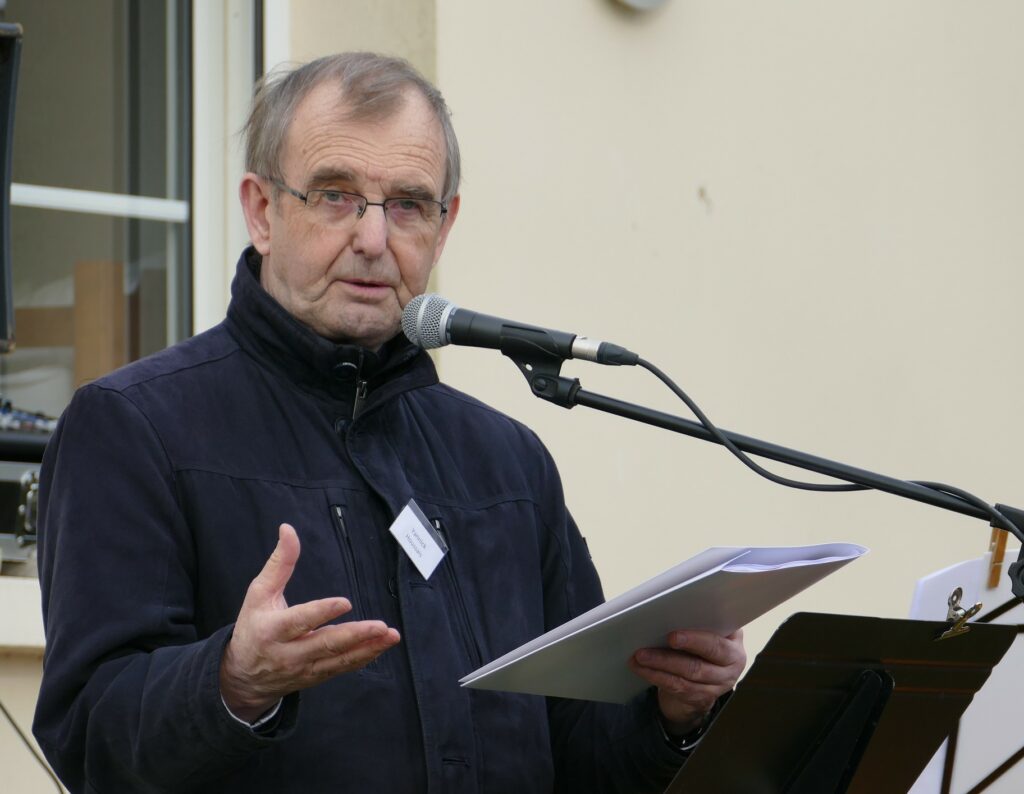 Bro Yannick Houssay, Provincial of the Brothers and in charge of the Educational Network La Mennais France, stressed, at the same time, the concern for Education in such a place – “It affects the whole person, his Heart as well as his Mind,” said Jean-Marie de la Mennais; This place has a Vocation to show the inner star that guides the steps and gives meaning to life. It opens, to the beautiful, to the good, to the true. It is an invitation to seek ways to awaken the inner light, to help young people look higher than they do.” 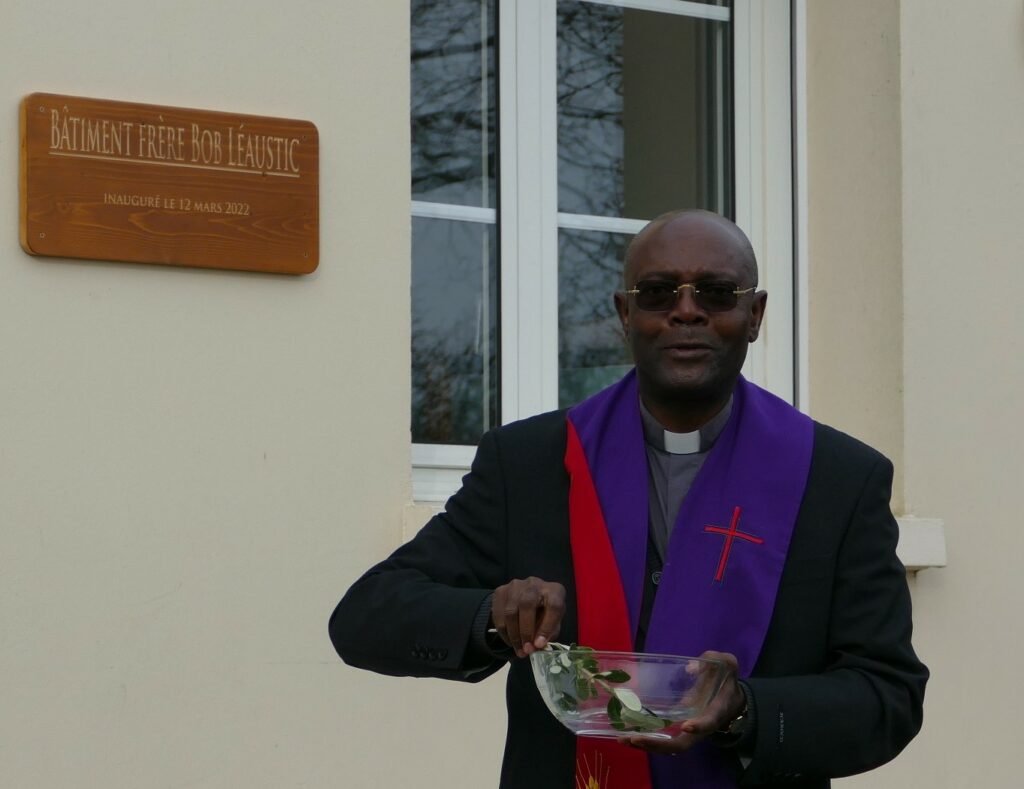 “Brother Bob, keep sharing your energy with us!” 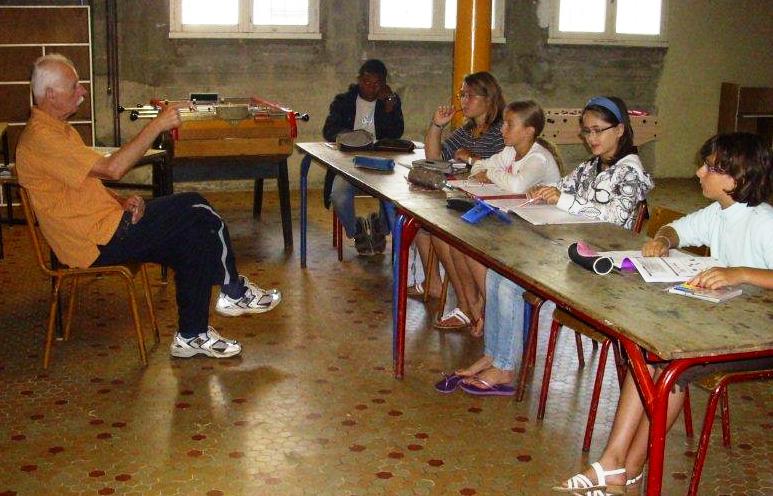 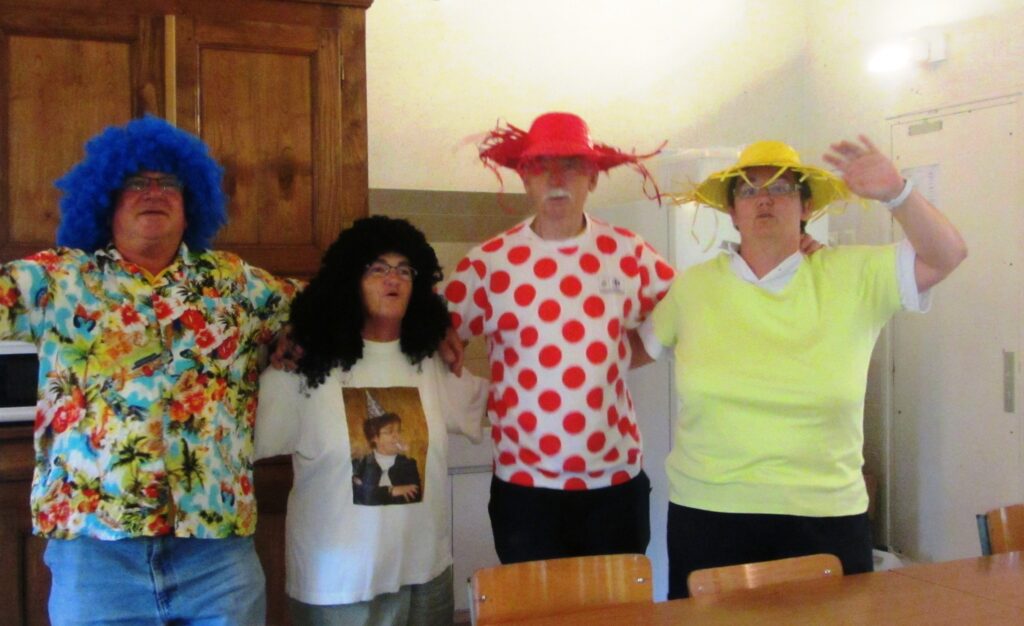 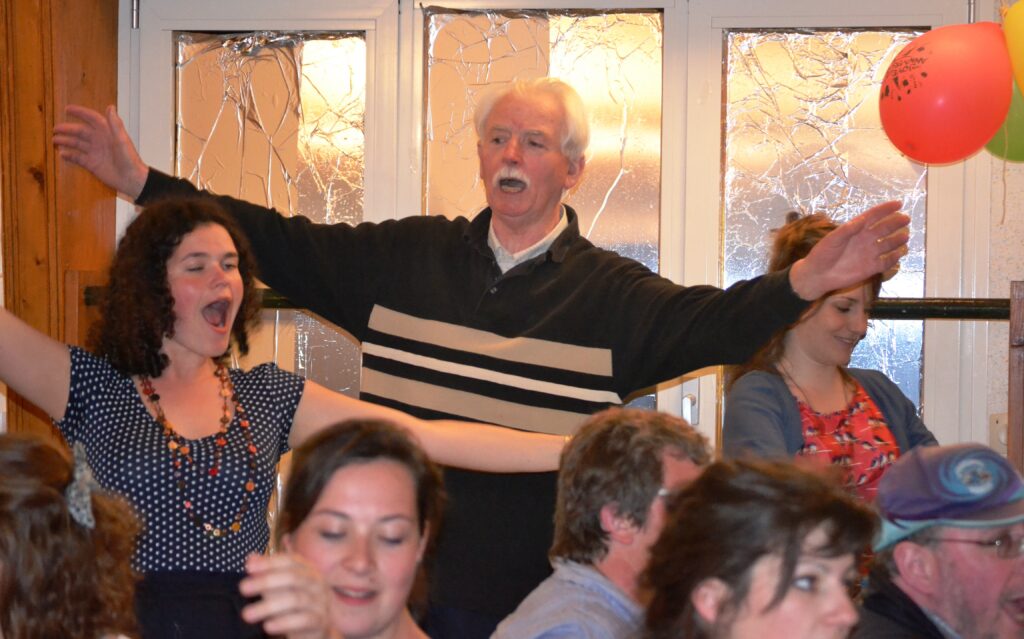 Bro Yannick also recalled the memory of Brother Bob Léaustic, who died in 2019. It is with emotion that we will read his name here. Brother Bob, this is an older Brother who showed the way with the sole interest of Serving, Listening, Encouraging and Helping. He lived to make others happy and showed us that for this, is a matter of giving freely. He was strong because he served others and especially the most fragile.” 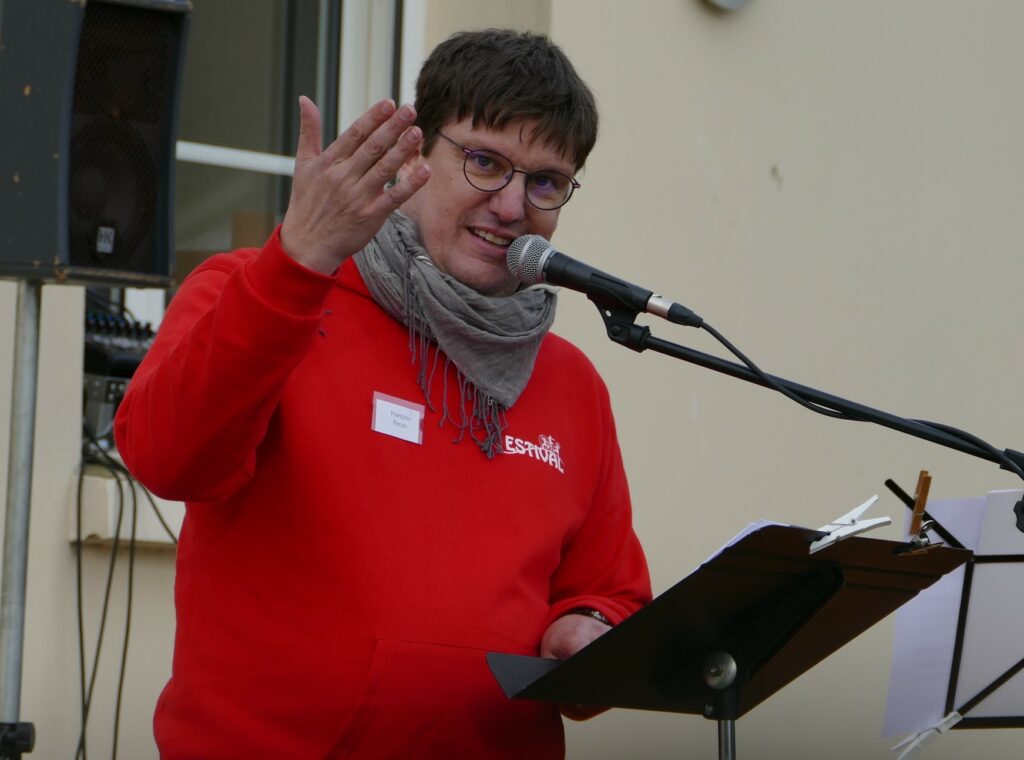 President of the Estival Association and the driving force behind these New facilities, François Péron warmly praised all those who «make» the Palandrin and those who helped to finance the work.

François Péron, President of Estival thanked all the Elected Officials and Actors of this new stage for the Center and also greeted Françoise Le Breton, Secretary of the Association, the memory of Brother Bob, affectionately called «master tong» by the Centre’s Animators, being recognized as the Specialist in the repair of these Summer Shoes! 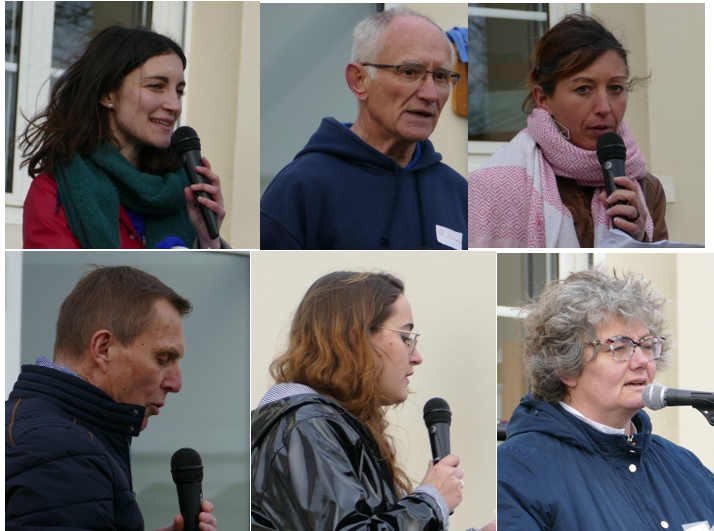 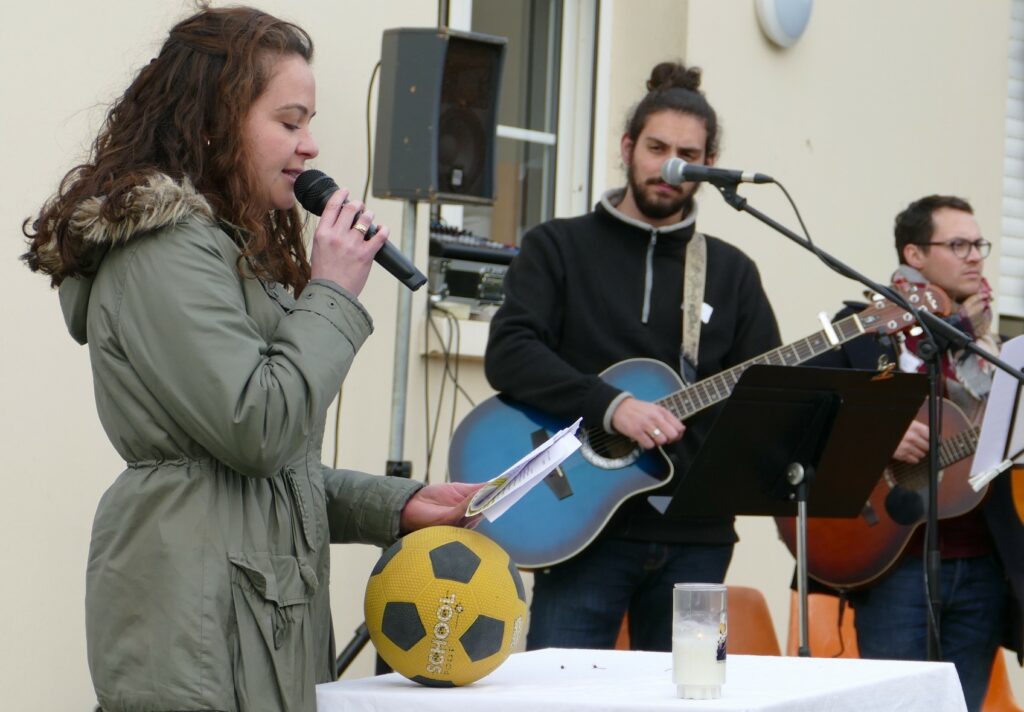 Symbols for the Centre: a Balloon, Flowers, Songs…

Opened in 1965 and owned by the Congregation of the Brothers, this lively place has been managed since 2014 by the Estival Association, Members of the La Mennais Educational Network. This work, funded from Equity and Grants, lasted from November 2019 to January 2022. 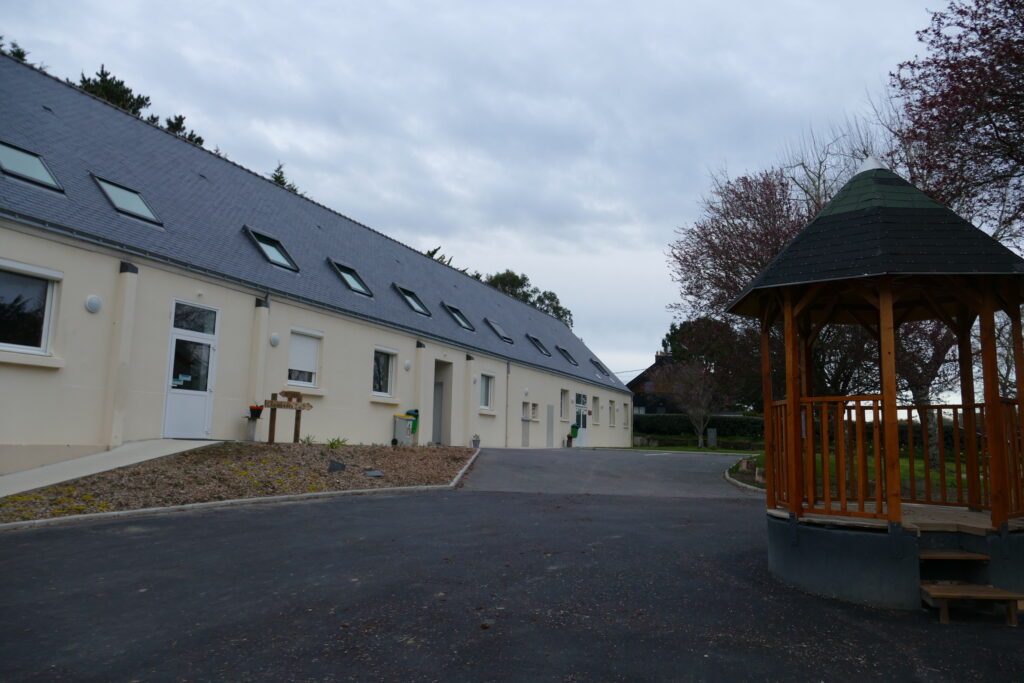 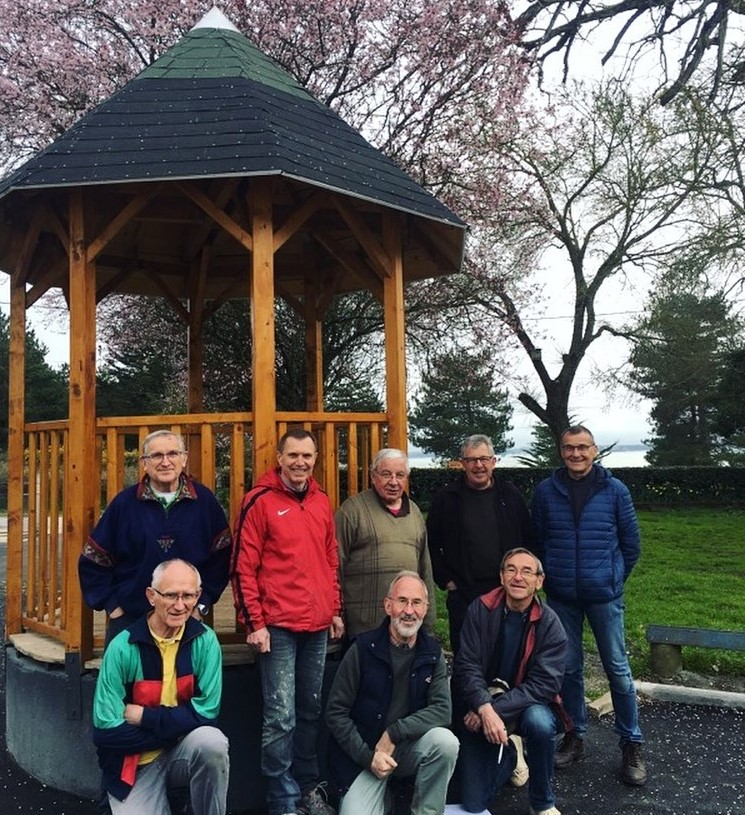 A large part of the Team of Volunteers for maintenance and work including many Brothers.

Many Projects are underway and under study to accentuate the Development of the Centre: Theatre Activities and Short Films, Thematic Animations from the Wind and the Sea: Sports, Kitesurfing area, Astronomy, Eco-nature, Nautical club, etc. The staff of the Centre, whose Director is Laétitia Mitaillé, are working hard on this. It is also composed of Marie Durand, Management assistant and Accountant, Michel Ibos Turon, General agent and Aelig Rocher, Nature animator. The equipment has 136 beds and 6 rooms. 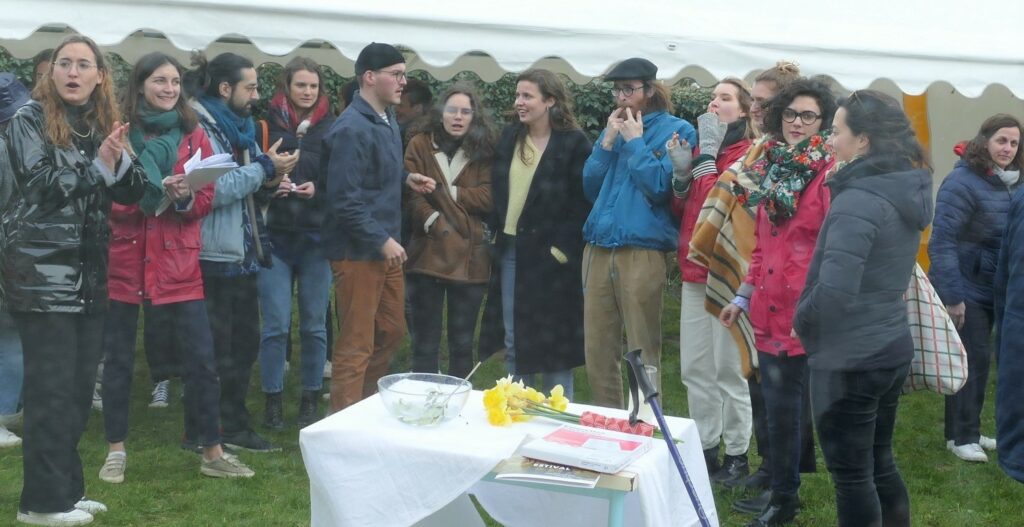 What sets us apart here is the atmosphere, the mix of ages, the connection with others. We are together all the time, as Julie and Théo, young Holiday Animators testify, and it’s so strong!” 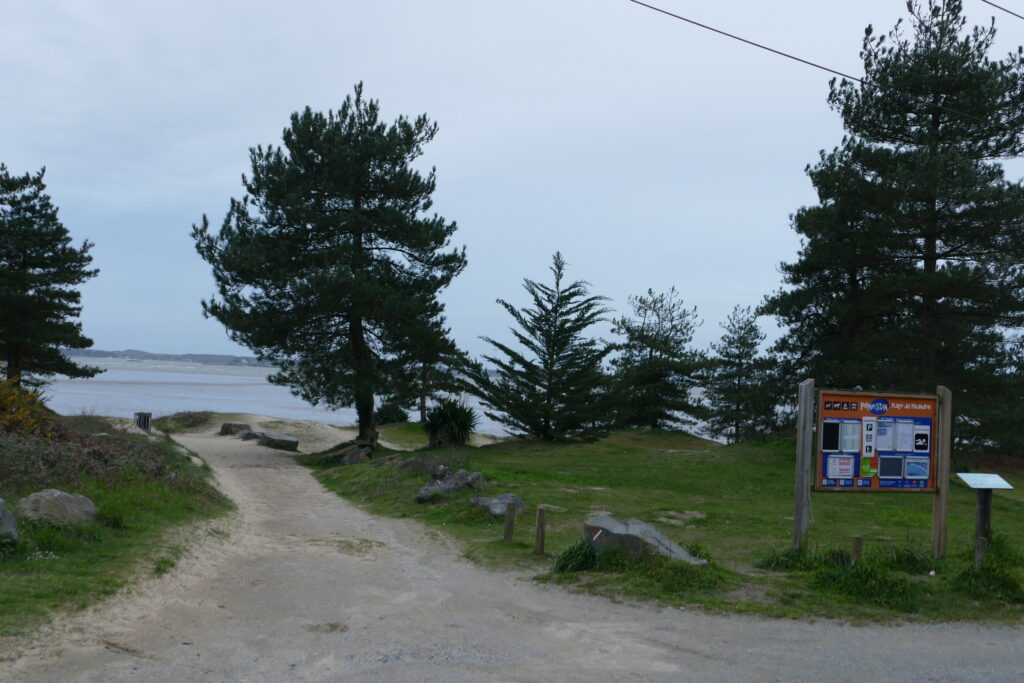 Feet in the water!

It welcomes during Summer and Holidays more than 500 young people and provides 12 Proposals for stays, Training to ensure the functions of Animators and several hundred other young people throughout the year of young people in the Village des Sources d’Armorique, Landévennec and Derval and the Escales of Nantes and Landerneau.