The first participation of lay people in the Chapter dates from 2000.

The six lay members of the International Commission of the Mennaisian Family: 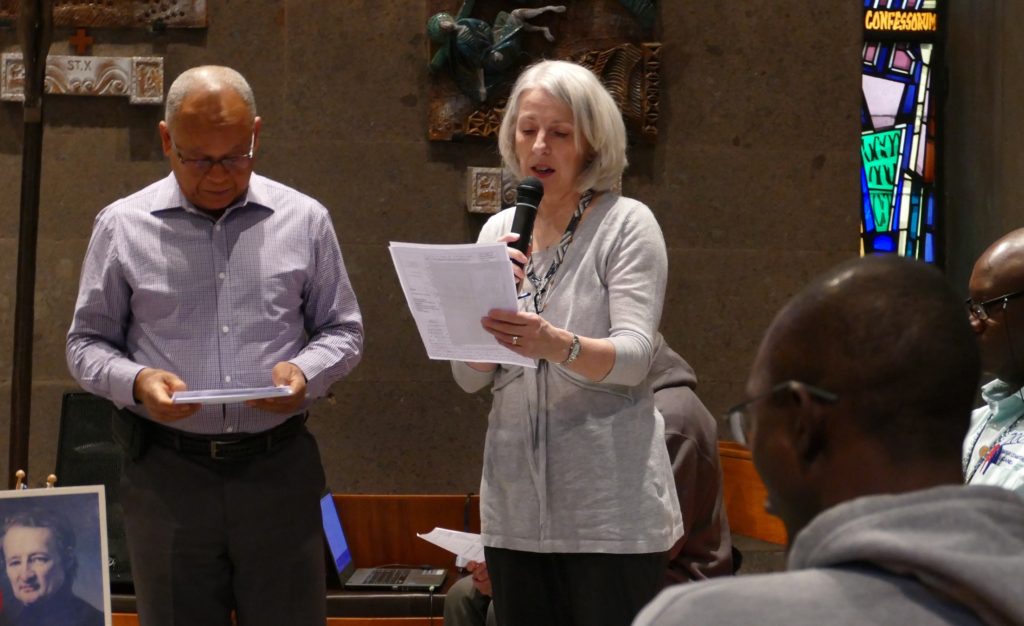 Michèle HETU, on the right, from Quebec, Canada. 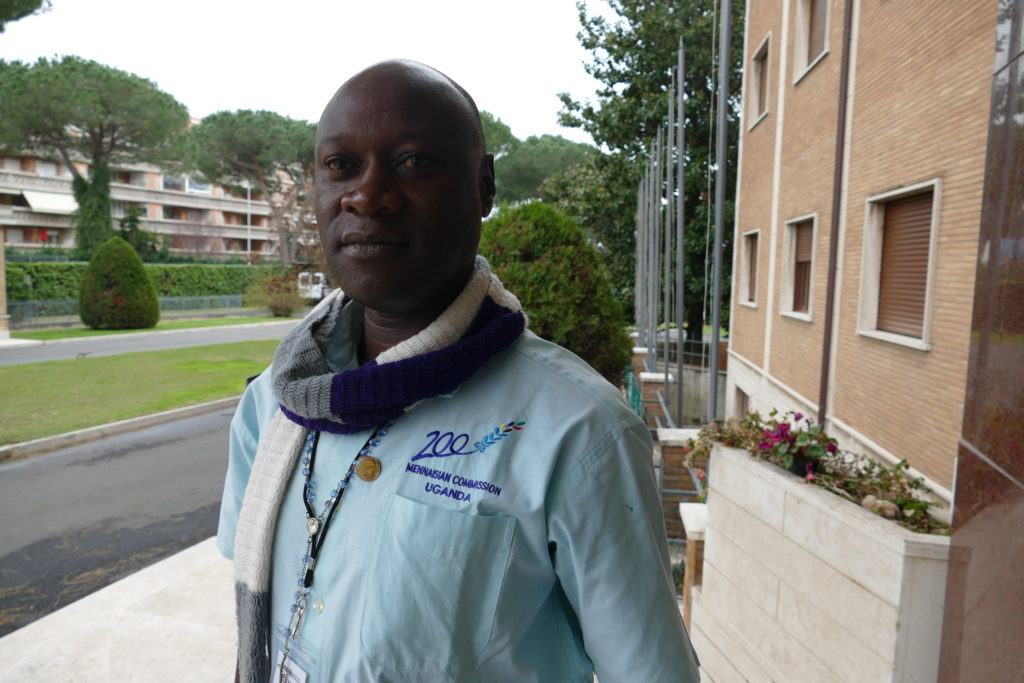 Michèle HETU, Jean-Robert LEBRUN, Laura JOSÉ, Lorena MOLINA, Françoise LE BRETON, John Bosco DDUNGU are present from March 1st to 8th to share their hope and their reflections while participating in the work. 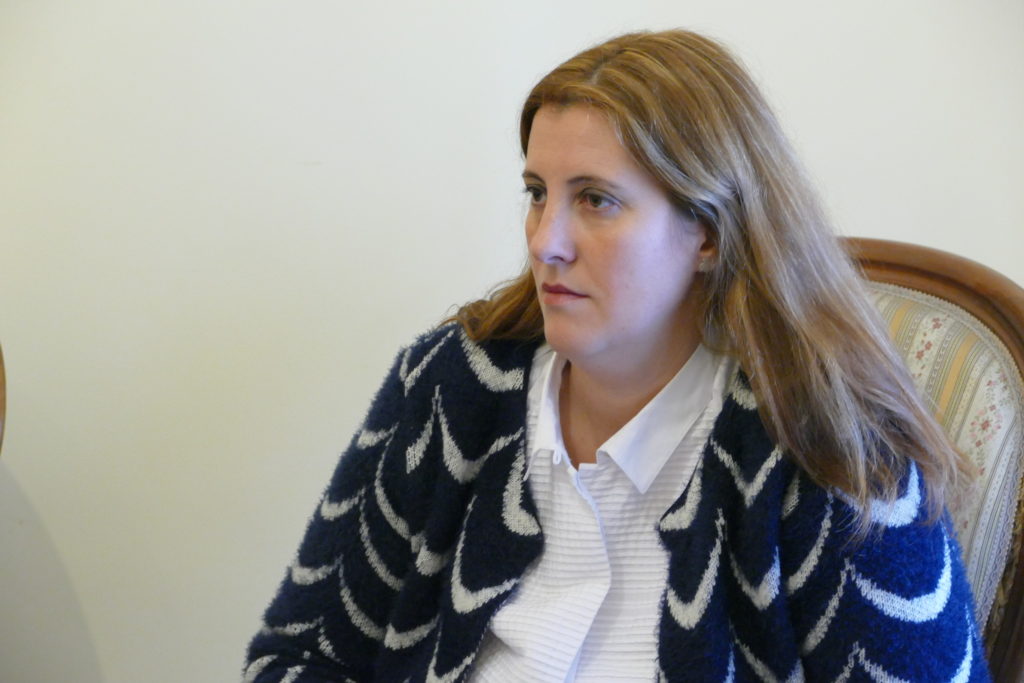 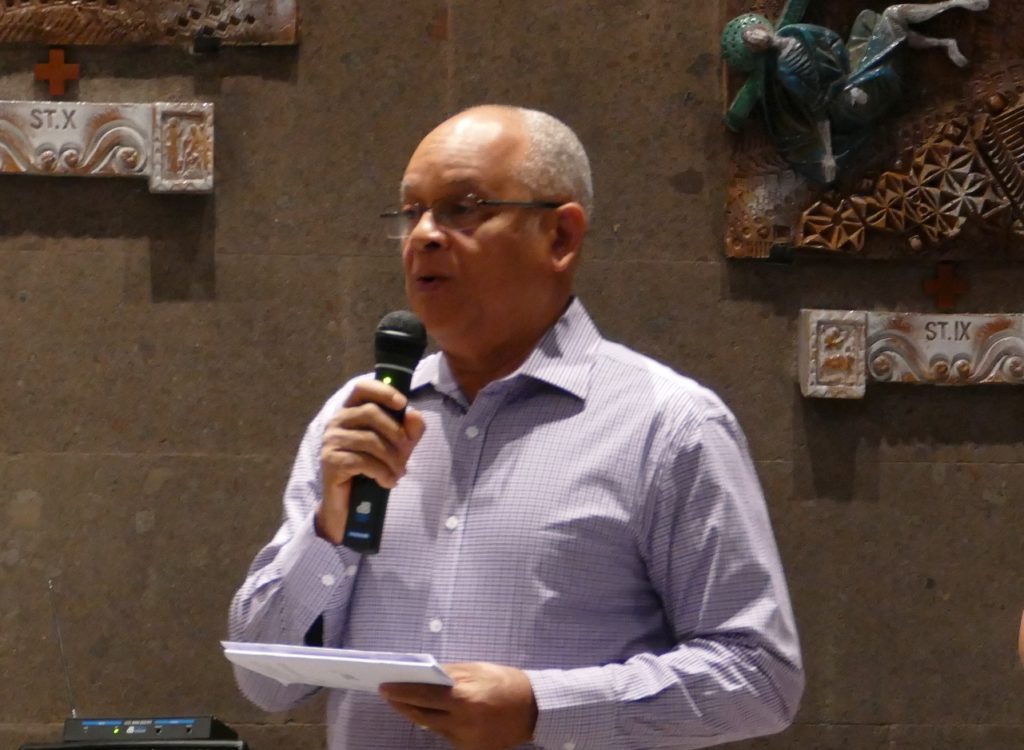 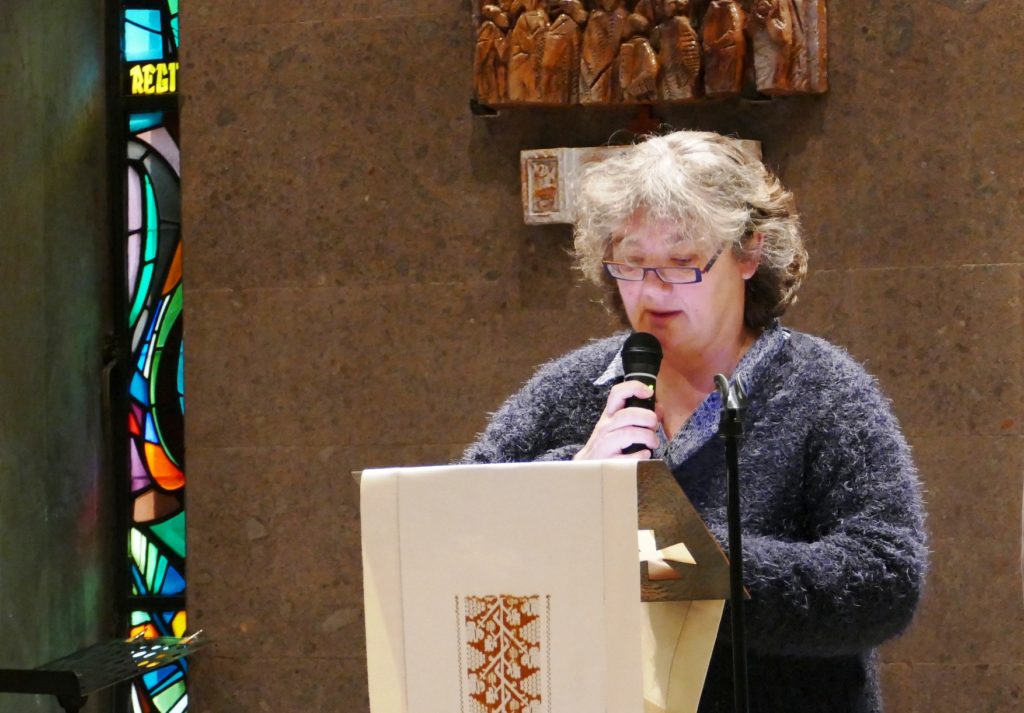 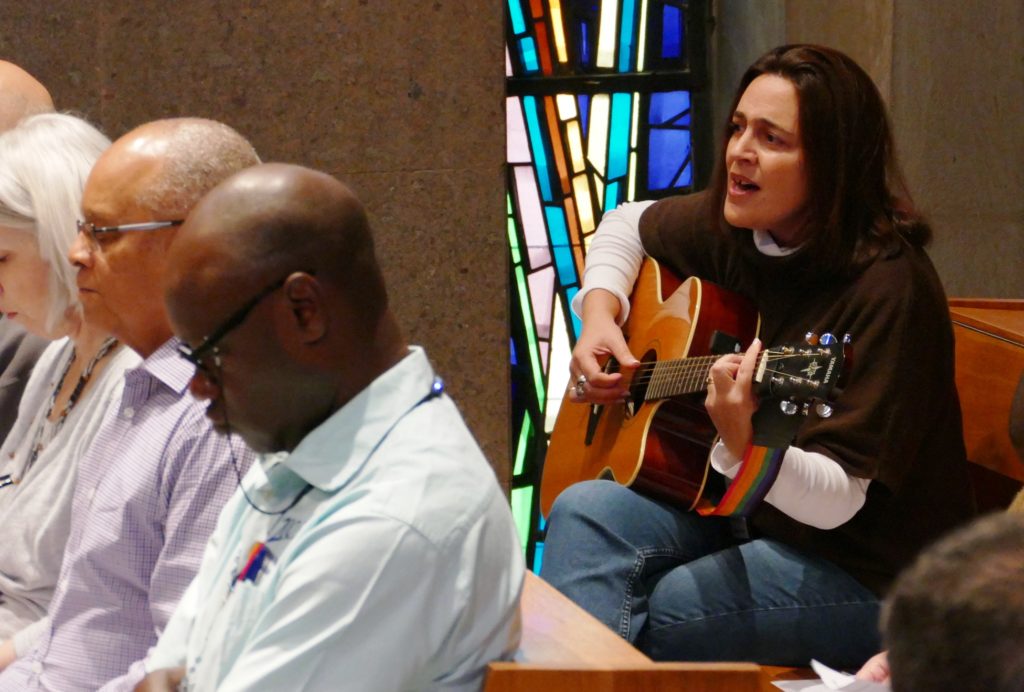 The intention is to unite more and more the forces and the dynamics of life of the Brothers and laity together, specifying in particular the identity of the Mennaisian layman.

Last spring, in conjunction with the General Council, they conducted together a survey into the identity of the lay Mennaisian.

This Tuesday, this text is the subject of reflection and exchange in the Chapter.