The Brothers of Italy gathered together with the international community of Casa Generalizia and the General Council of the Congregation. (2016) 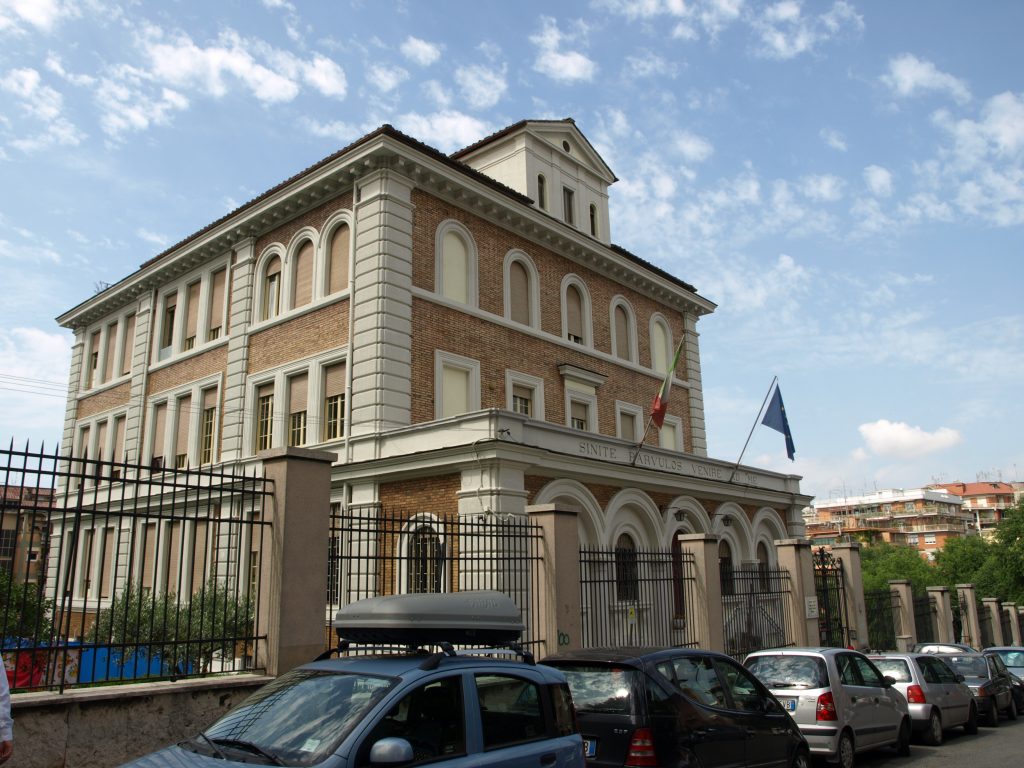 Istituto Sant’ Ivo – St-Yves – is the primary school, run by the Brothers helped by an educational staff. 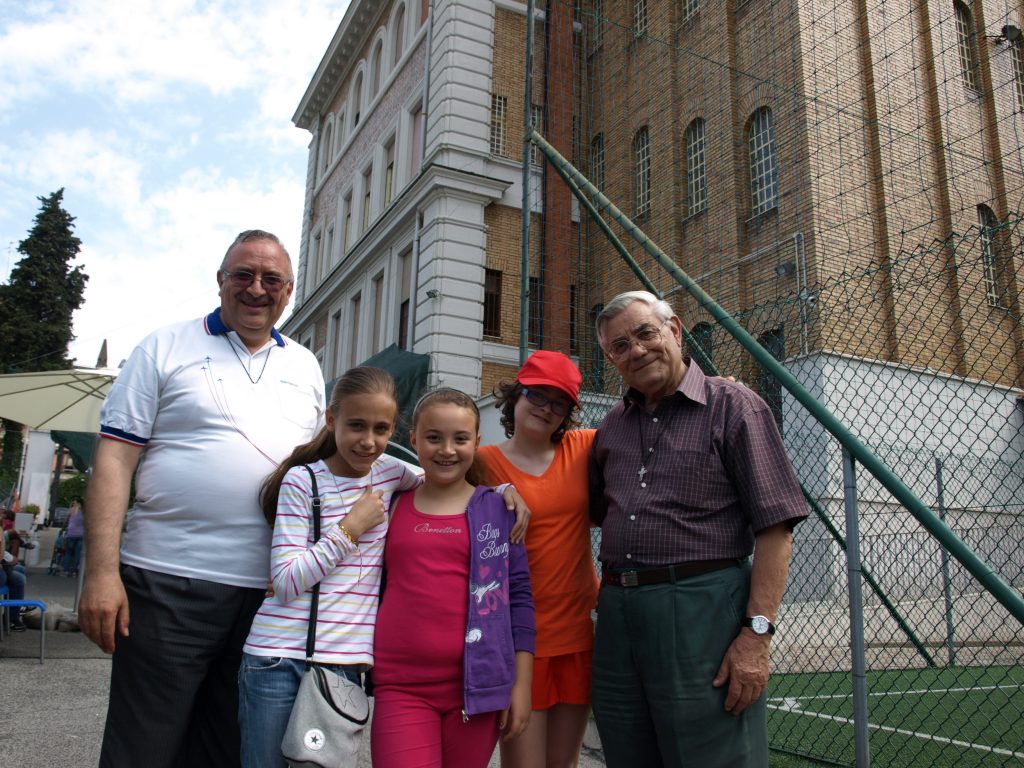 Bro Franco Graziosi, on the left with children and Bro Pietro Aresti, on the right.

The Brother of Sant ‘ Ivo, San Giuseppe of Castelgandolfo and of the Casa Generalizia will continue to support themselves through periodic meetings. 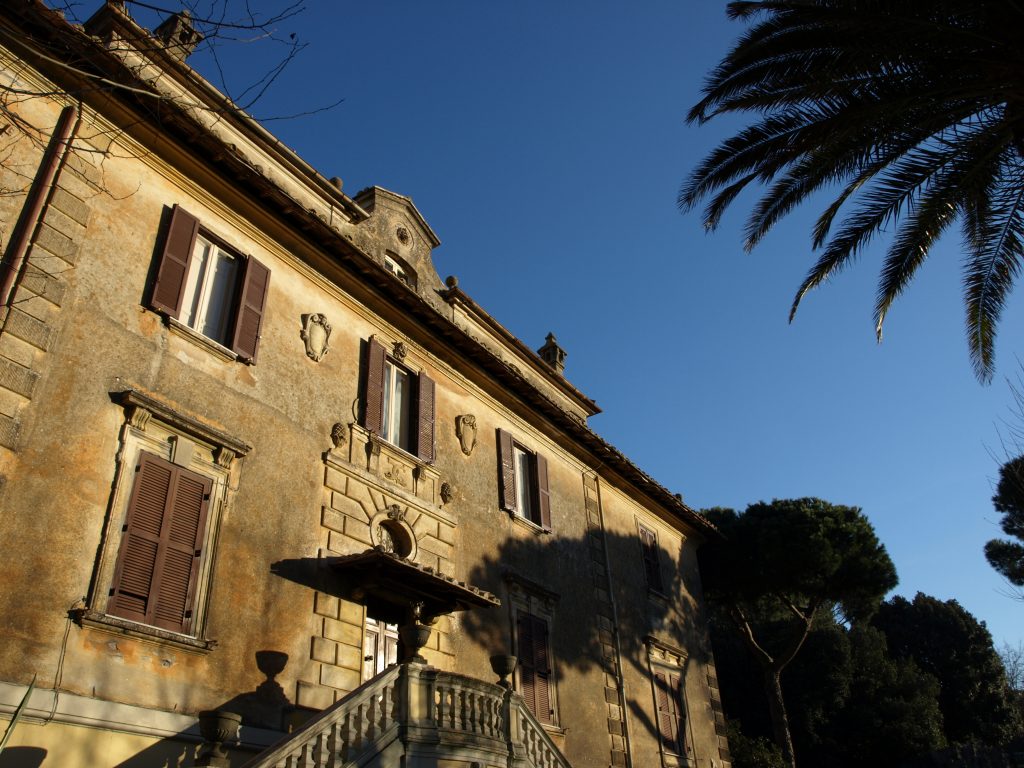 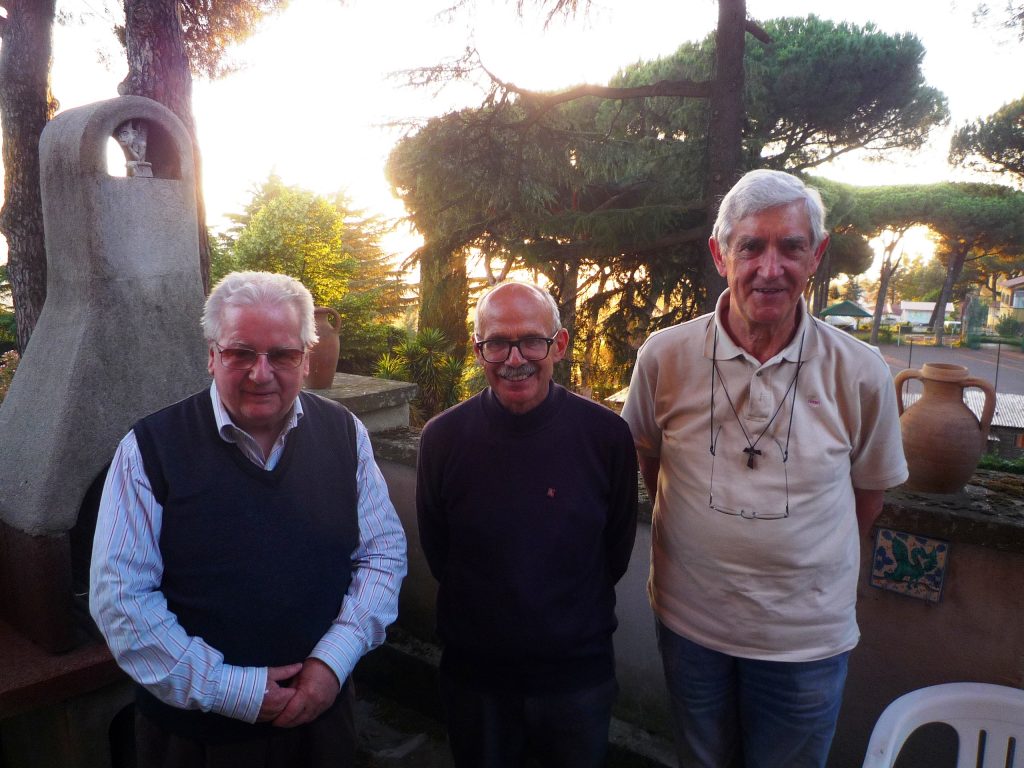 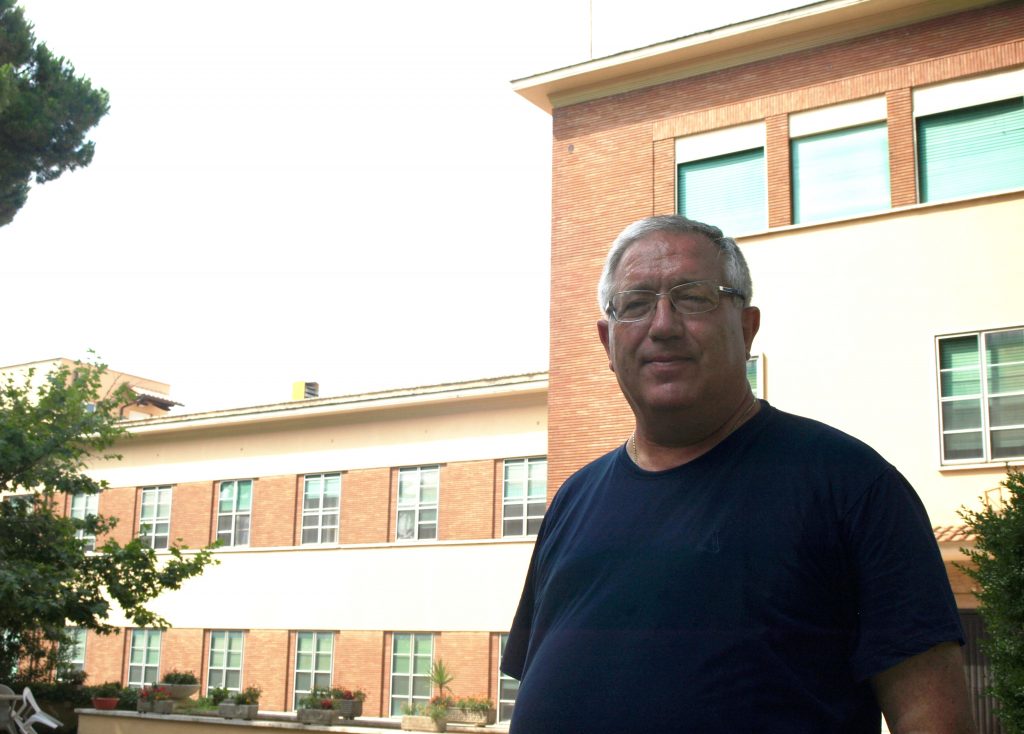 Bro Mario Forino, in front of the buildings of reception of San Giuseppe Institute, in the property of Castelgandolfo. 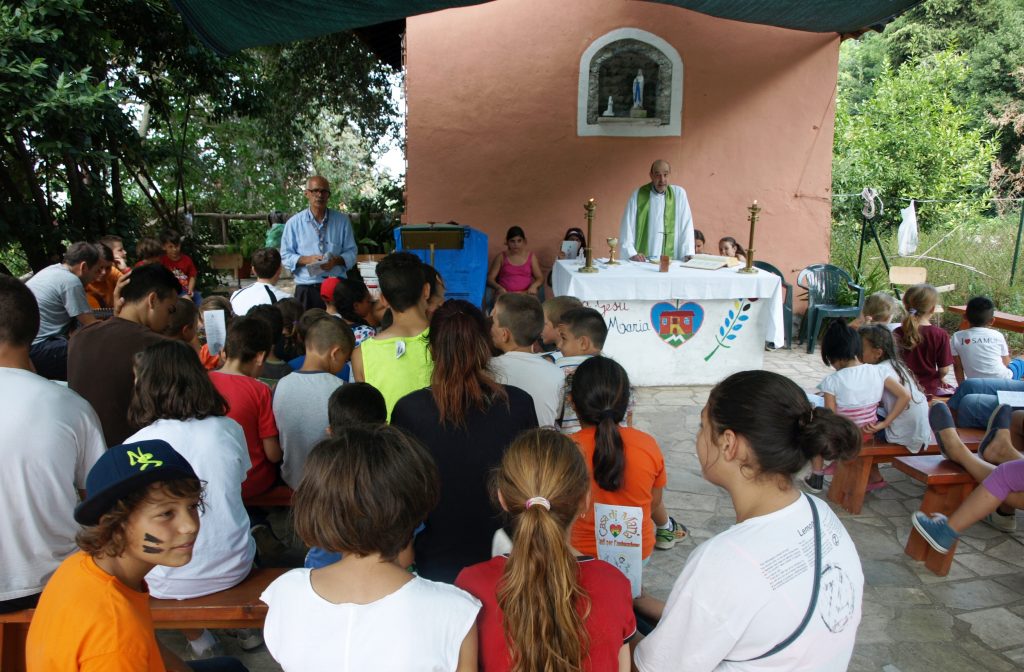 The Casa di Maria based in Castelgandolfo is run by Bro Dino de Carolis and many laypeople. 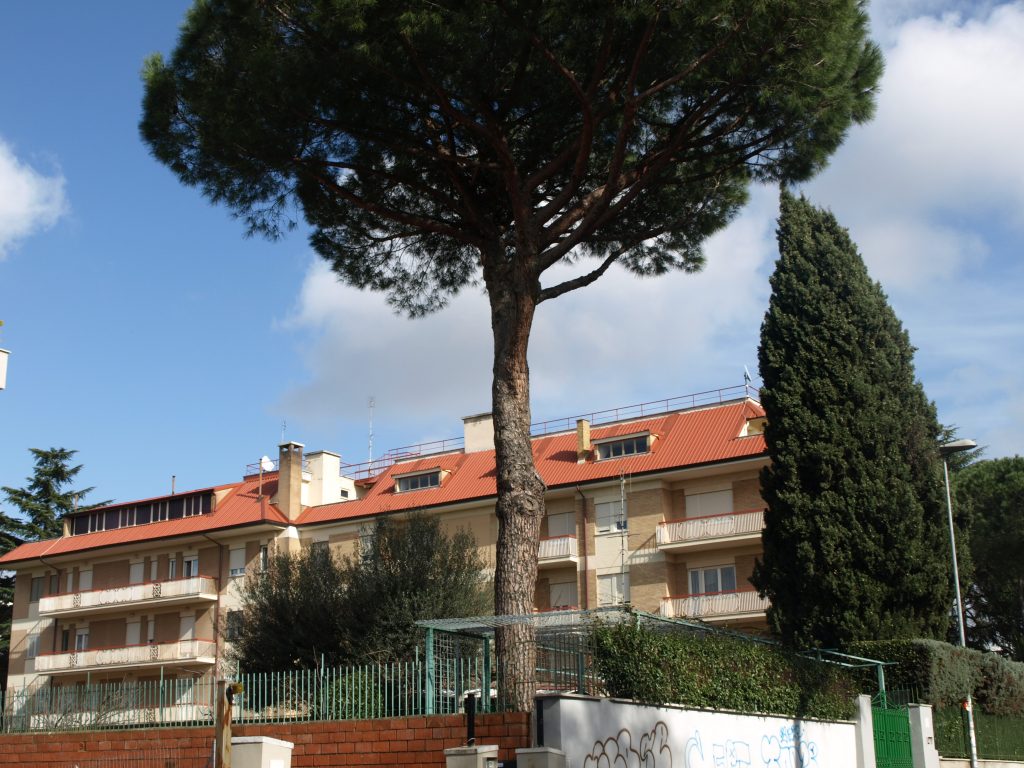 The Casa Generalizia – the Generalate, is located in Via della Divina Provvidenza, 44 in Rome. It hosts the services of the General Administration.

Together they will seek ways for the future which God will inspire them.

The Brothers of Italy are grateful to the Province Saint John the Baptist, which has provided much appreciated support during the 13 years during which the Community and School of Sant ‘Ivo and the Community of Castelgandolfo were part of the Province.

Currently a new stage opens up to them. They entrust themselves to the prayer of the whole Congregation.

A history of the Brothers of Italy will be presented in La Mennais Magazine issue of October.