After a discernment made with the Brothers during these last years, the General Council decided to set up the new District of Asia. It will be constituted by three countries: Indonesia, Japan and Philippines and will be born on  the 1st July 2017.

The collaboration within the current District, constituted by Japan, Philippines and the mission of Indonesia already exists since a few years. The initial formation is common there: the Novitiate is made in Yogyakarta in Indonesia and the Scholasticate in Manila, in Philippines. Young Indonesian and Philippine Brothers begin to arrive on the scene. The vocational ministry continues in these three countries and new candidates are getting ready, especially in Indonesia and  Philippines. 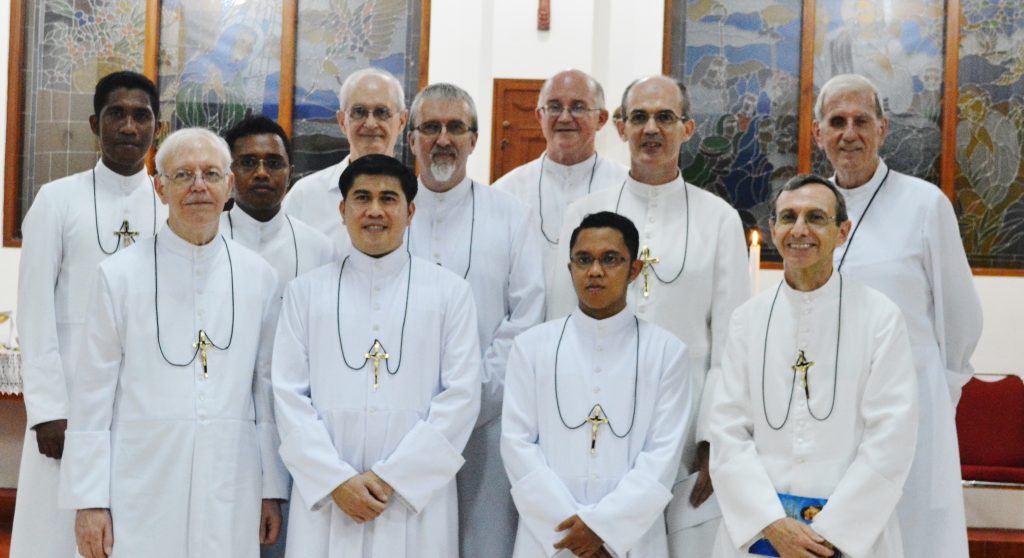 Brothers of several communities of Asia during the celebration of the first vows of Bros. Andi and Edgar on 6th July 2016, here in the presence of Bro Gildas Prigent, 1st Assistant.the new District.

The new Saint Francis -Xavier District will include, with effect from the 1st July 2017, all the 7 Communities of Indonesia, Japan and Philippines. These Communities are very international. They welcome Brothers of Canadian, Spanish, French, Indonesian, Japanese, Ugandan and Philippine nationalities. 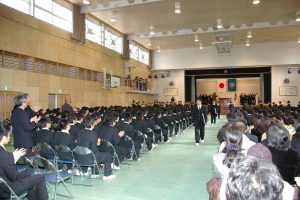 Graduation Ceremony in a Mennaisian school in Japan. 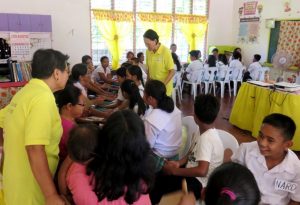 Educational actions of the Mennaisian Family in Philippines.

In  Philippines, two young Brothers finished their Scholasticate, and went, one to the community of Pandan and the other to San Jose. Another young man is doing his Postulate at San Jose.

In Indonesia, the school recently inaugurated at Larantuka is rapidly expanding and can count on governmental subsidies, assuring its development. The vocations ministry is going on bearing fruit with 8 young people at the Postulate, and two Novices, one Indonesian  and the other a Filipino will enter the Novitiate on the 1st July 2017.

We shall present specially the realities of the new District of Asia in the September issue of  La Mennais Magazine. 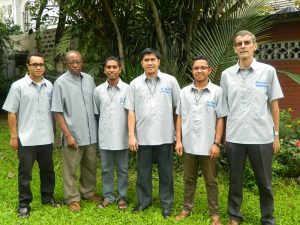