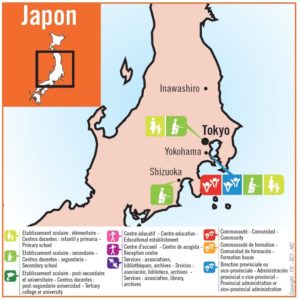 20th July, 1951: arrival of the three first Canadian Brothers in Japan. They were welcomed by the Redemptorists of Yokohama. The Province of Pointe-du-Lac, Canada, promised to send, during the first 10 years, three new Brothers a year. The promise was kept. Twenty years later, in 1971, 44 Brothers had been sent to the mission.

Rapidly, the FIC Japanese mission is organised with three main establishments that still exist today: they were entirely refurbished recently. 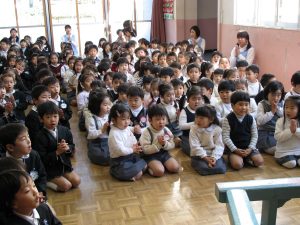 St.Mary’s International School, in Tokyo, opened in 1954 for the children of foreigners living in Tokyo. The school accepted also Japanese students but operates like an American school.

Seiko Gakuin (Holy Light) High School, in Yokohama, a Japanese school, renowned and concerned about excellence. On the same premises, we find a Kindergarten, “Sayuri Kindergarden”, also quite appreciated by the parents. 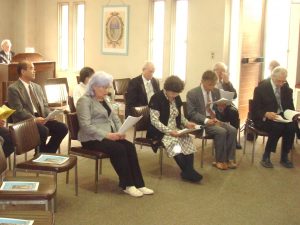 Shizuoka Seiko Gakuin, in Shizuoka, opened to a more modest population than that of Yokohama.

In these four institutions, the Brothers insist particularly on the evangelising dimension of their mission.

Unfortunately, the absence of Japanese vocations (our only Japanese brother died in 2018) and the aging of the Canadian Missionary Brotherhood means a gradual reduction in the presence of the congregation. There is now only one community in Yokohama. The question of the presence of the Brothers in this country after more than 60 years of continuous activity will arise in the medium term.