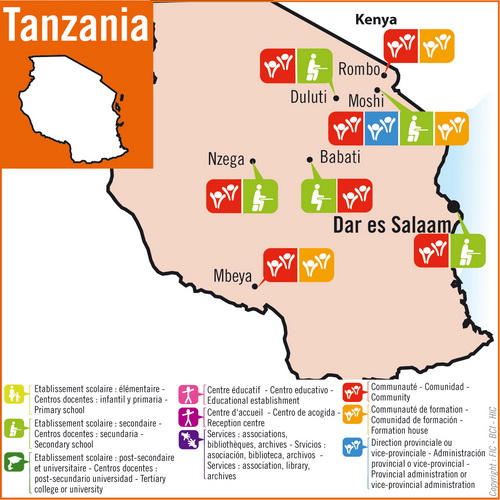 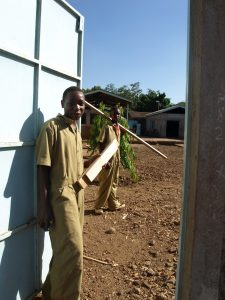 In 1972, the District of Kenya-Tanzania became a Vice-Province of Uganda ; and in 2009 it became a Province, named “Saint-Michael-the-Archangel Province”.
Today there are about 40 Kenyan and Tanzanian Brothers.

DAR ES SALAAM, since 1967, MOSHI, since 1979, have two important Secondary schools run by the Brothers. They run a Vocation traing school in Moshi too. 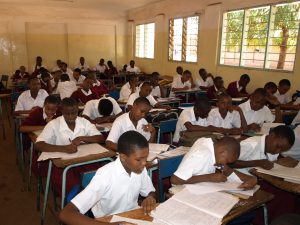 In 2010, the new Province of St Michel the Archangel took charge of two new Secondary Schools, one in Rombo in the Diocese of Moshi, and the other one in Mbeya in the Southern part of the country.importants dirigés par les Frères.