“Give, give again! You will be close to the young, the old, the stranger…”
What a rhythm! Joy is at the rendez-vous of this new creation.

This year’s theme 2021-2022 for the entire Congregation, the Mennaisian Family, Schools and Educational centers, is an invitation encouraged to each new theme to create Artistic achievements: Music, Dance, Painting, Videos… 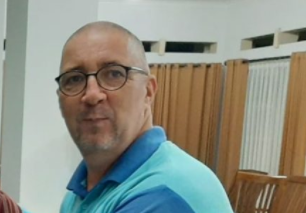 The Young Brother students have started to follow Online Courses. 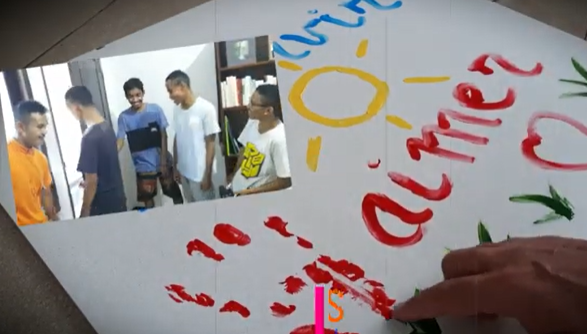 The Community finds or rather will find its pace of cruising after weeks of restlessness in the company of the applicants. This was not due to them but to bring them to Kupang first and then find them the PCR tests, was sporting! Here they are from Yogyakarta.

The chorus is inspired by the words of Sister Mother Teresa of Calcutta. And with the Postulants, I was able to record the Indonesian version.”

It is the studio La Mennais of Yogyakarta/Kupang launched by the Brothers that signed this new realization.

The words are HERE Give your hands to serve

The partition remains to be written.

An English version will be in the process

French video to be watch here :

Indonesian video to be watch here :