A shower of appointments! We had to close our eyes and close our ears from November 18 to 26 not knowing that it was the great Mennaisian Week, knowing that several Provinces and Districts had celebrated this event already several weeks ago.

Around the world in pictures

And if you don’t have some of your own actions presented here, it’s simple: send us 1 or 2 images! 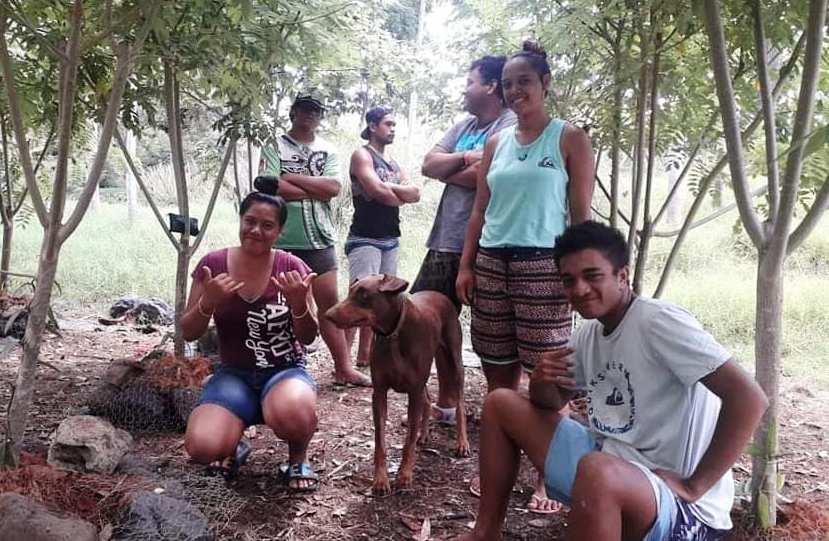 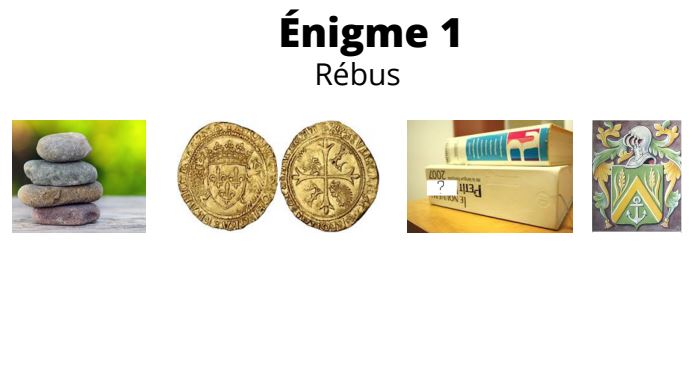 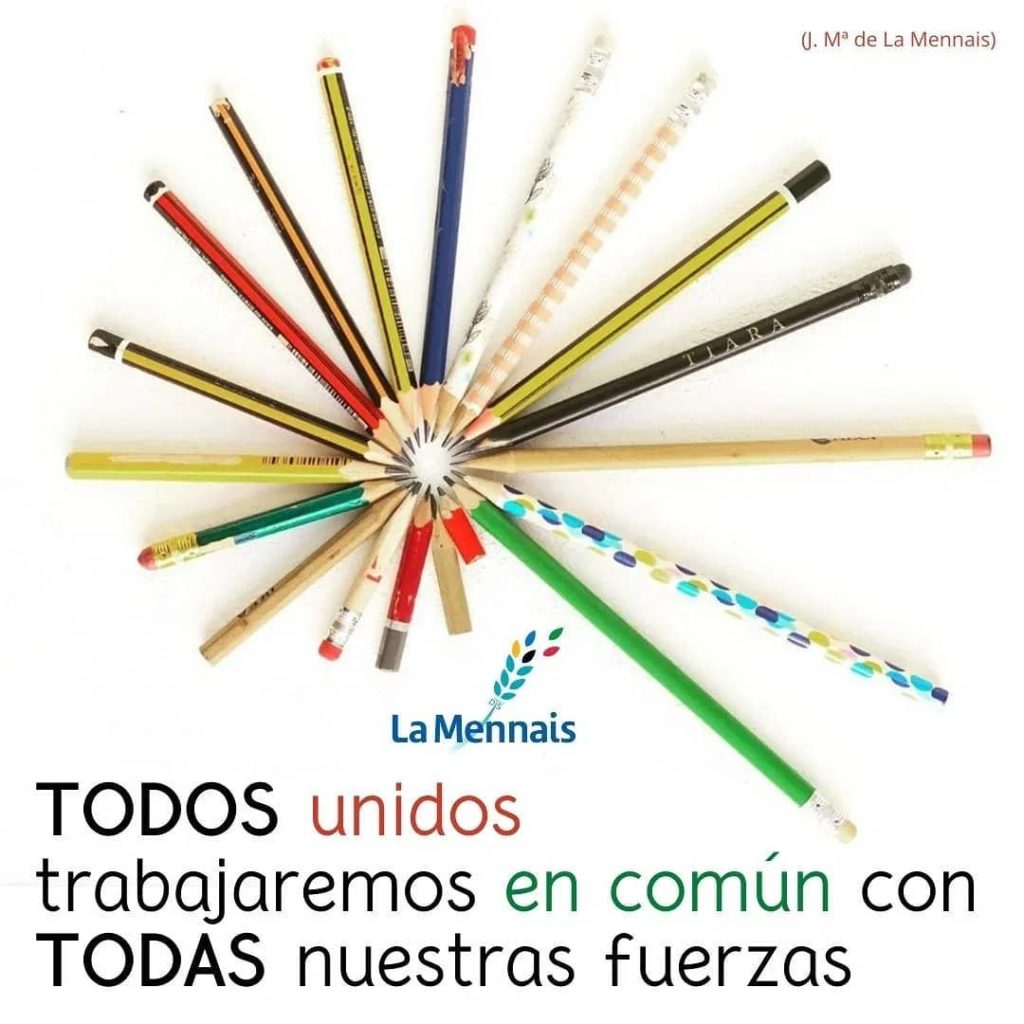 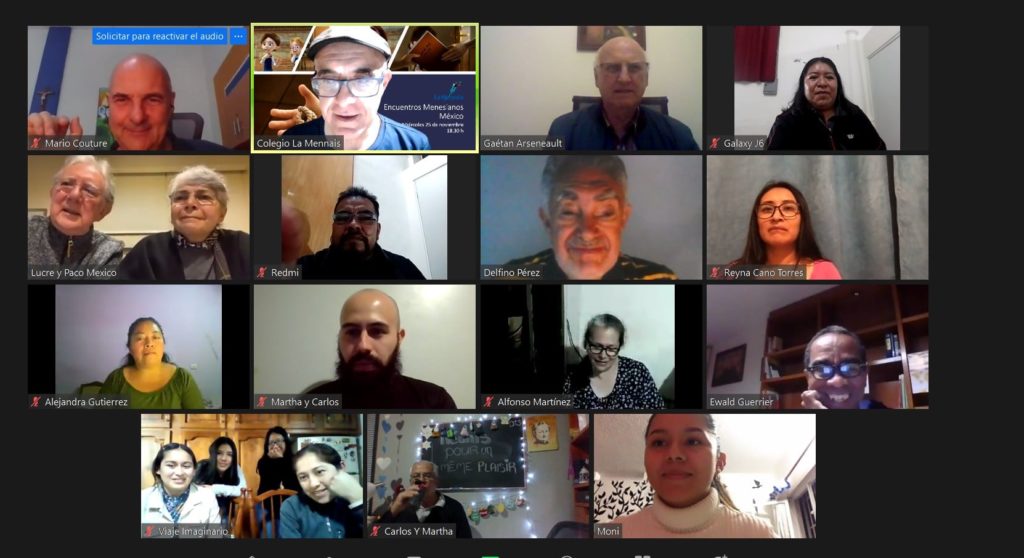 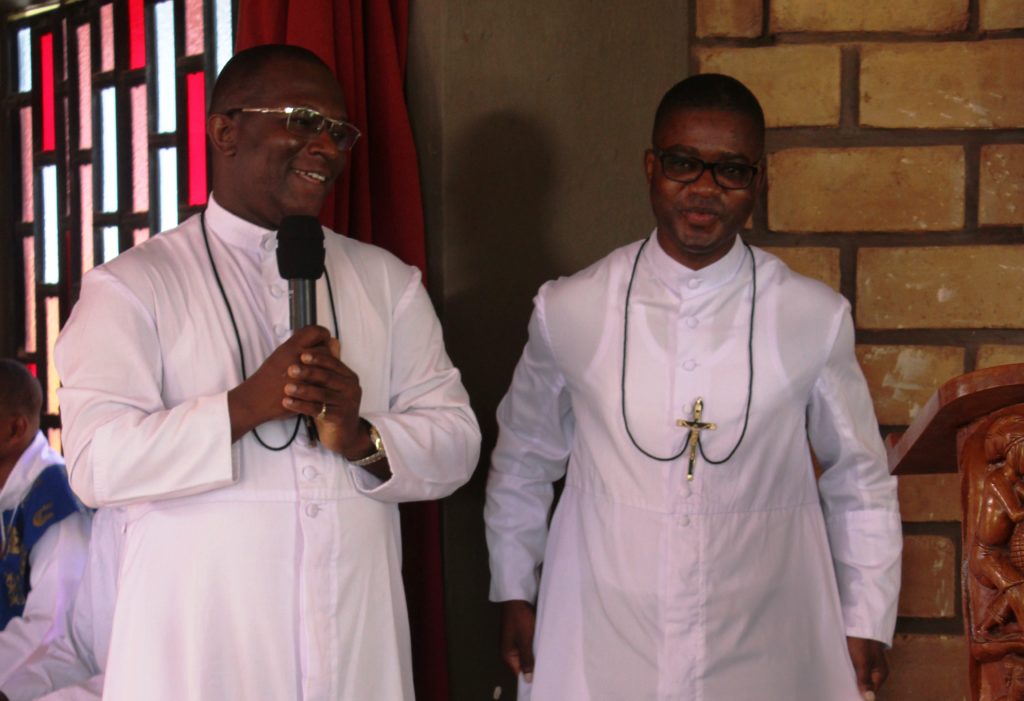 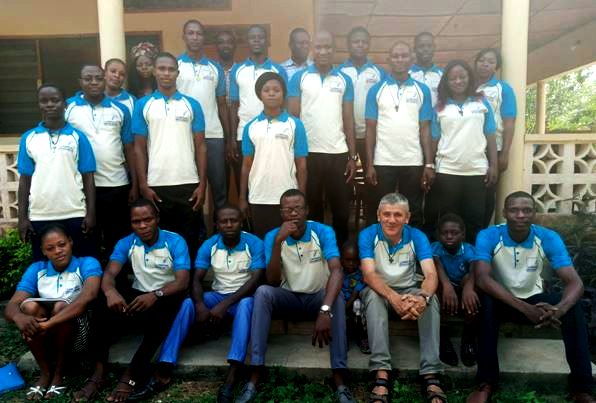 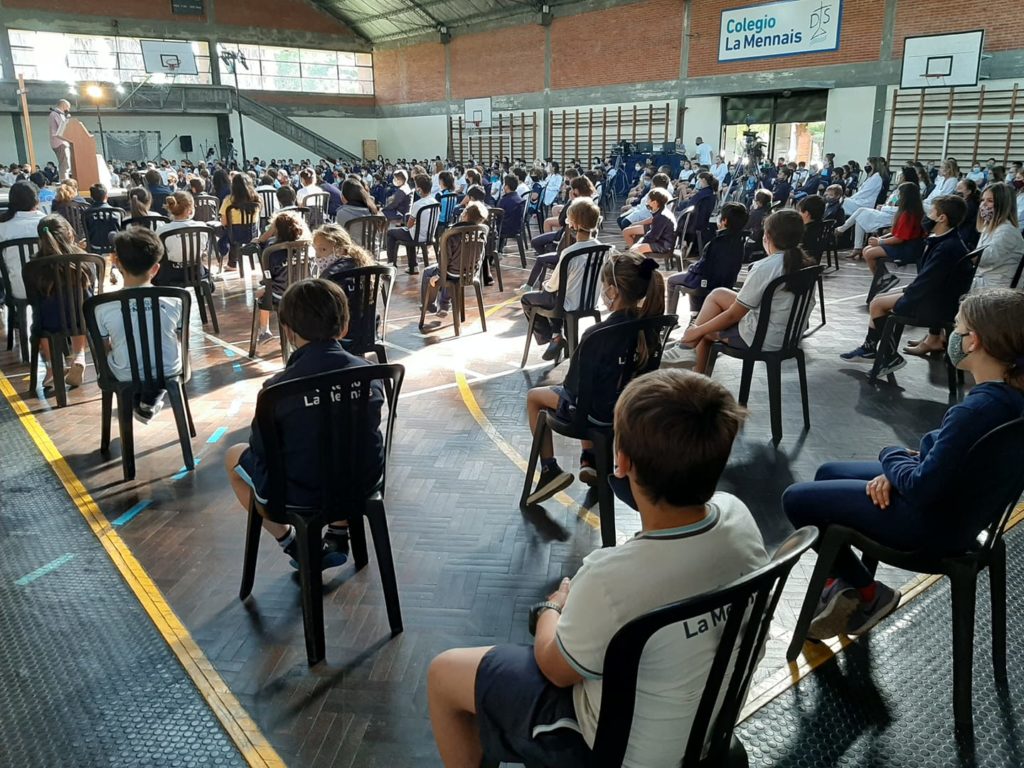 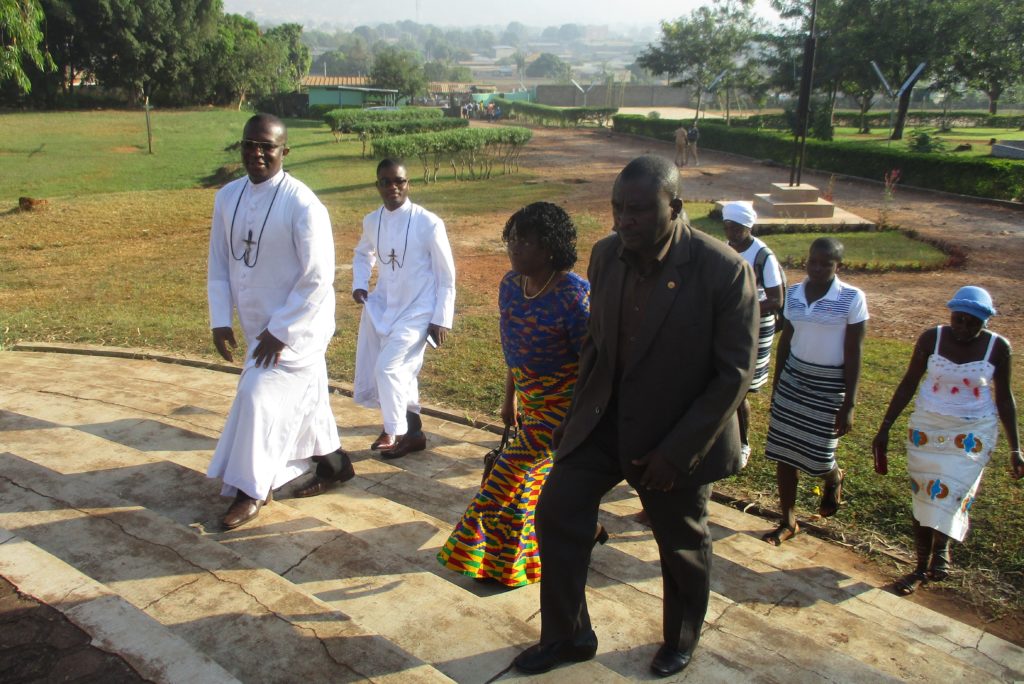 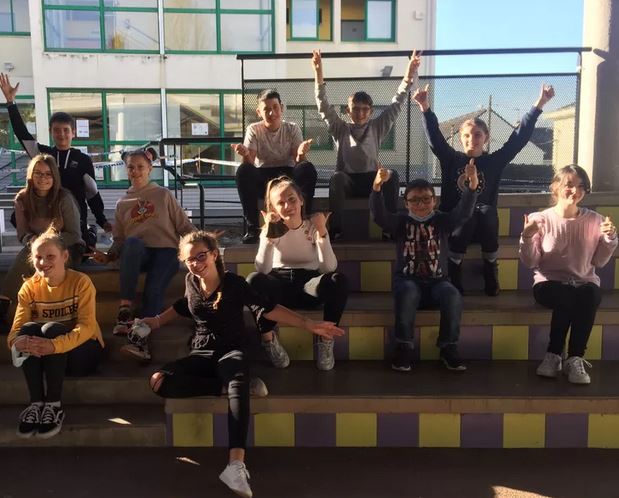 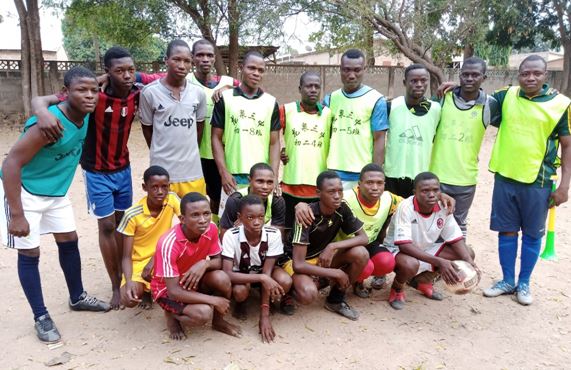 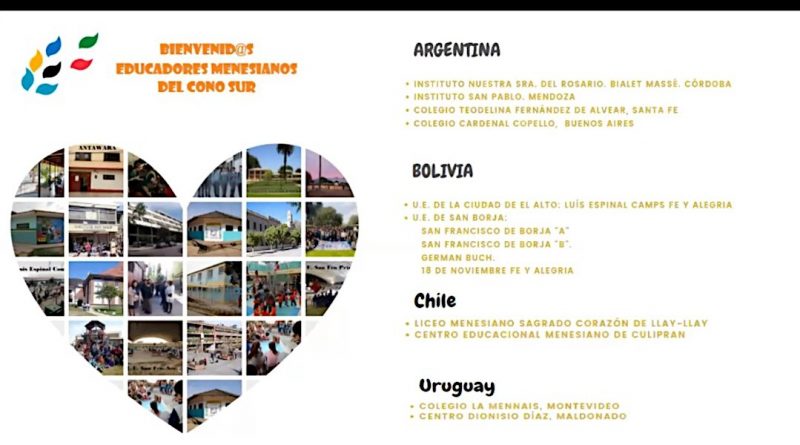 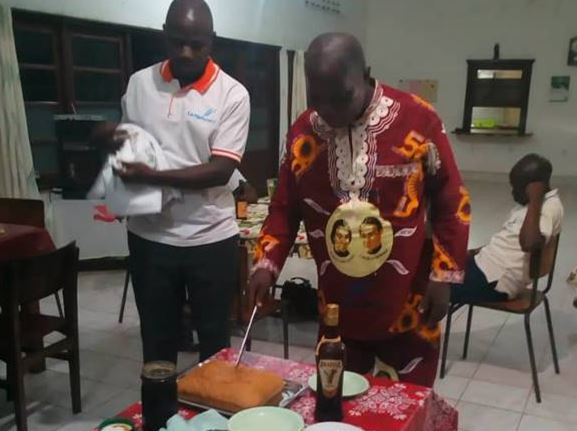 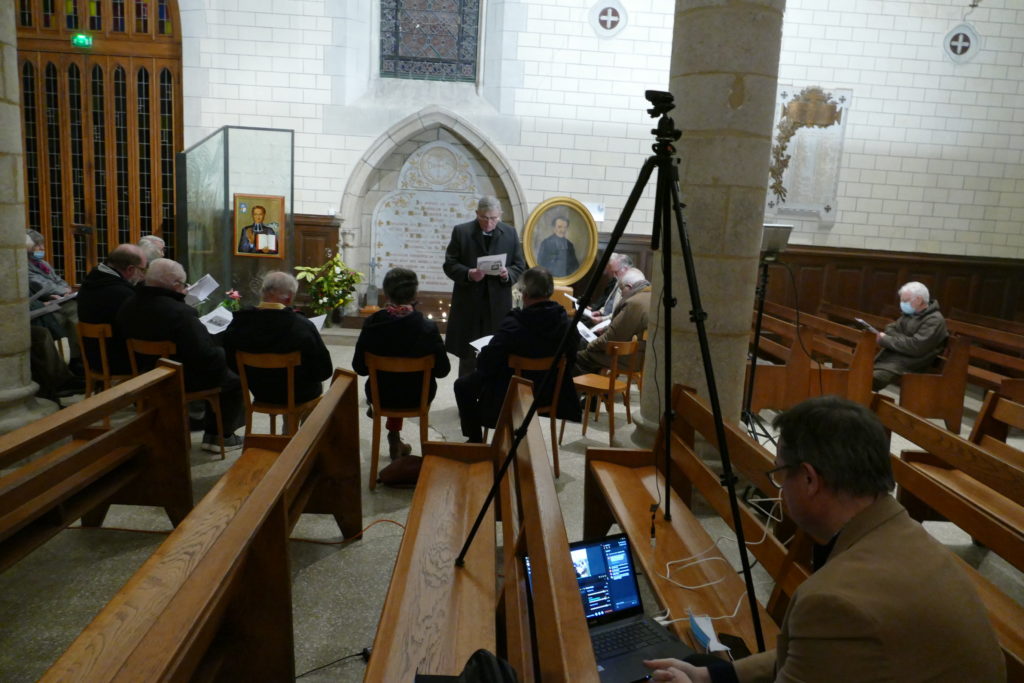 LA MENNAIS DAY. Live broadcast of the Office at the Tomb, 26 November, Ploërmel. 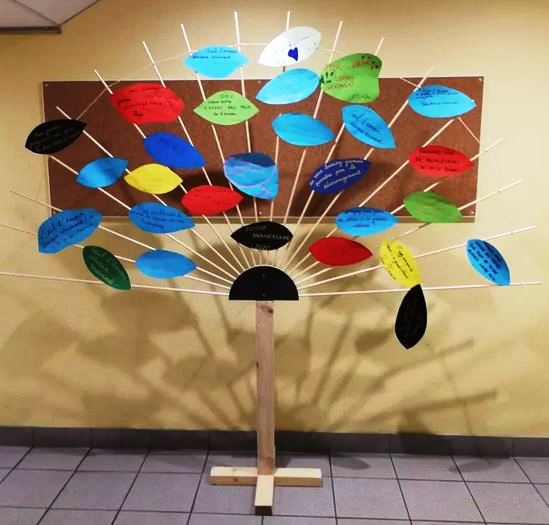 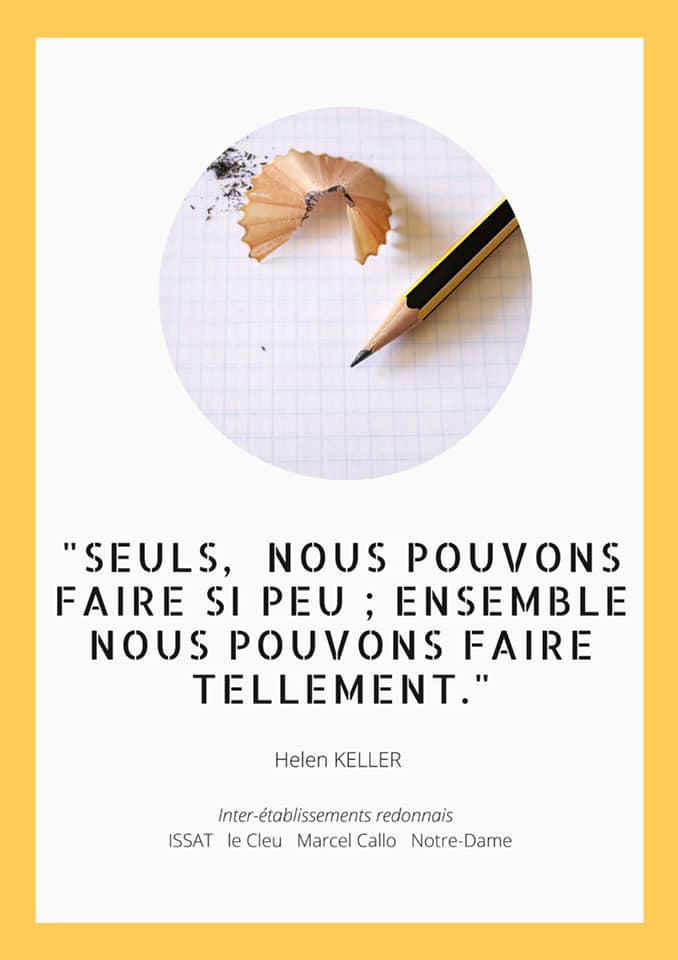 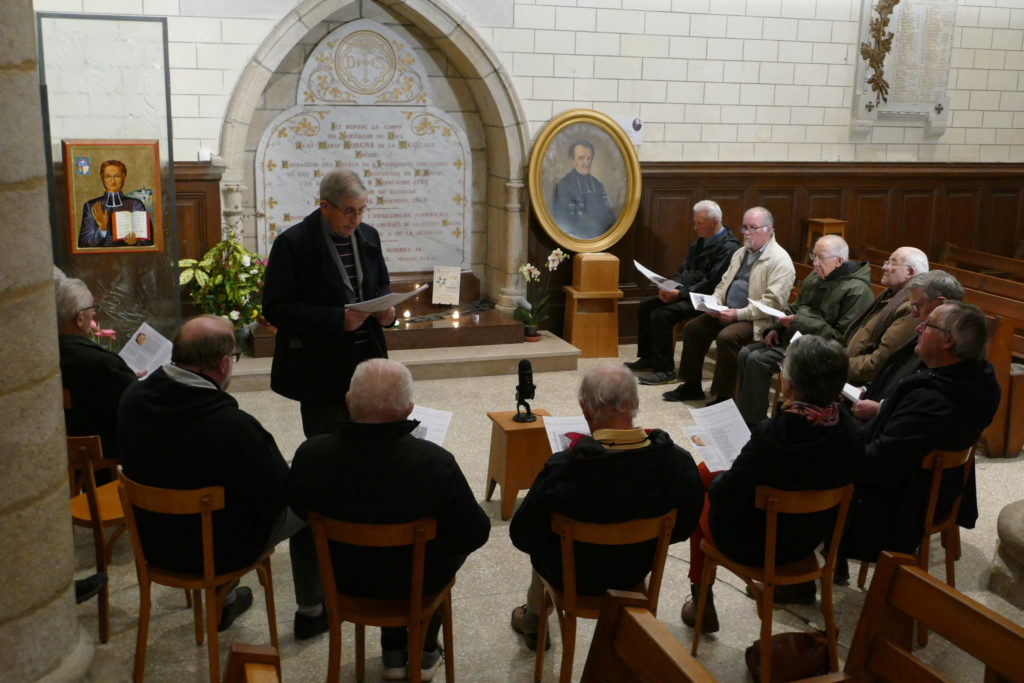 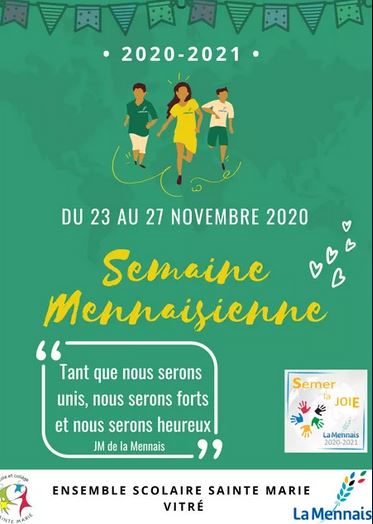