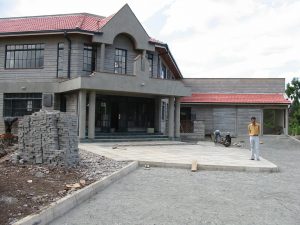 In 1972, the District of Tanzania-Kenya became a Vice-Province of Uganda ; and in 2009 it became a Province, named “Saint Michael-the-Archangel Province”.

Today there are about 40 Kenyan and Tanzanian Brothers. 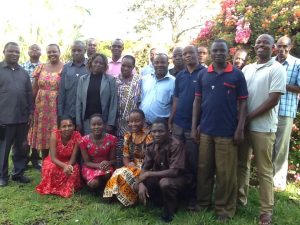 KENYA
Opened by the Ugandan Brothers in 1993, a Secondary School functions at Méru.

Recently a students’ residence was built in NAIROBI, in 2002, near the Catholic University of Eastern Africa, where the Kenyan or Tanzanian young Brothers can receive a University education.