Brothers Ted Letendre and Charles Thomas offered roses to mothers in the chapel of Alfred Community, USA, on May 10th , on the occasion of Mother’s Day. 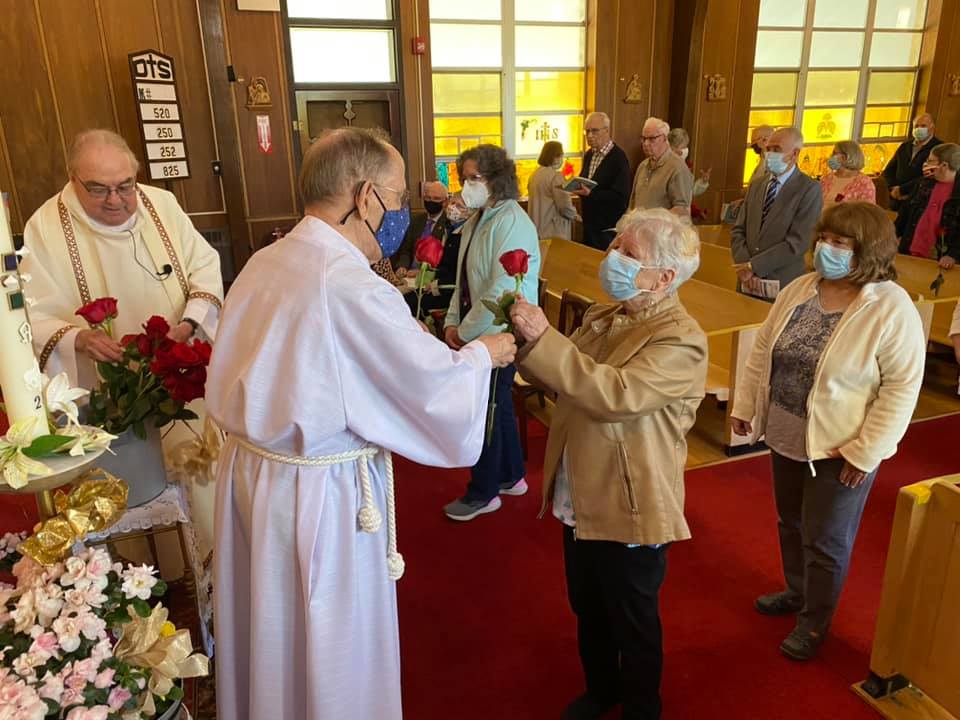 Our school is beautiful at night

Pictures of great beauty had just been takenand distributed by Christopher LIAU, Head of the IT department of the Collège-Lycée La Mennais of Papeete, Tahiti-Polynesia, he is passionate about photos.

Photo made by Christopher Liau.

Monia Taumaa, a Socio-cultural animator, wanted to share it with the entire Mennaisan Family. I found it very beautiful. This is La Mennais High School at 5:00 at dawn. Many people (students, former students, parents, etc.) found it beautiful and here is a screenshot of it. What I really appreciated was this attachment, this identity that binds us to La Mennais Brothers. This College that had seen and is seeing thousands of young people…”.

Members of the Genocide Survivors Support Club. Has a total of 44 members. 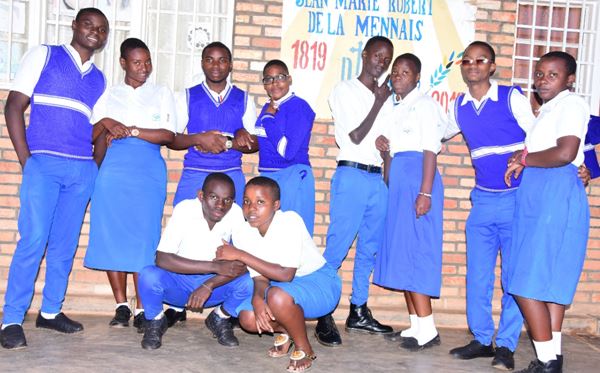 The Brothers of the Divine Providence District met in different places of different Countries: in Culipran, for Chile, in Reyes for Bolivia, in Villa Gobernador Galvez for Argentina and in Maldonado for Uruguay to live their annual retreat last January. Undoubtfully a very special Annual Retreat. Virtual animation. Gathered around the four Countries, the laity found themselves on-line, and the retreat was very attractive and exciting. 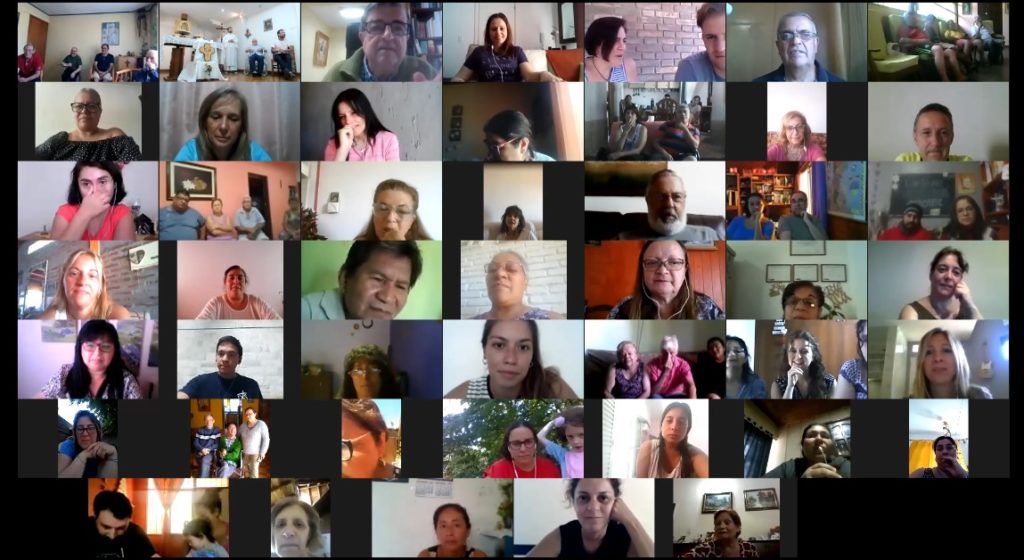 The theme focused on the Bicentenary of the birth of the Congregation and on the theme for the District “Born to be Workers for Fraternity”. Bro Josu did a quality animation. 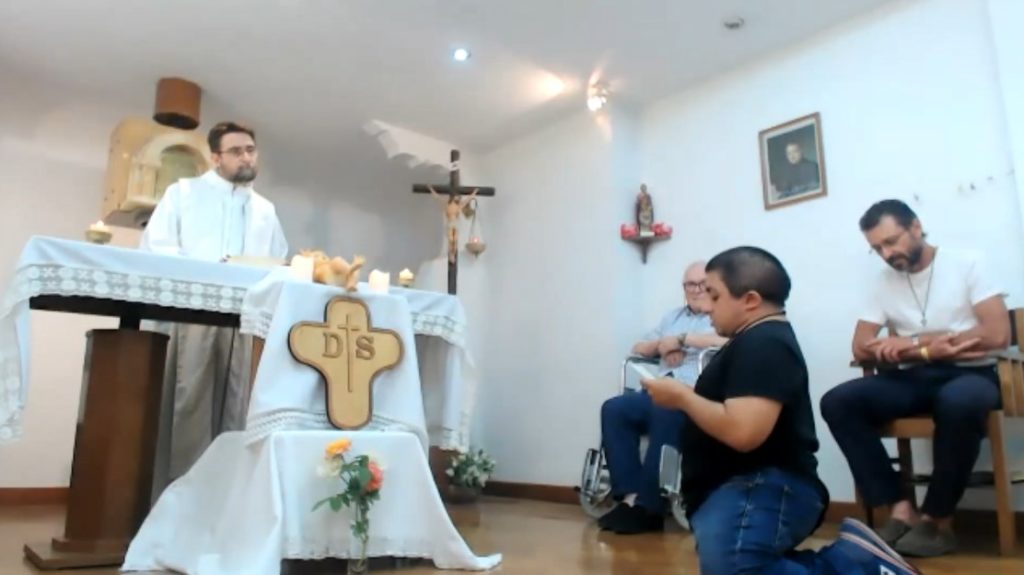 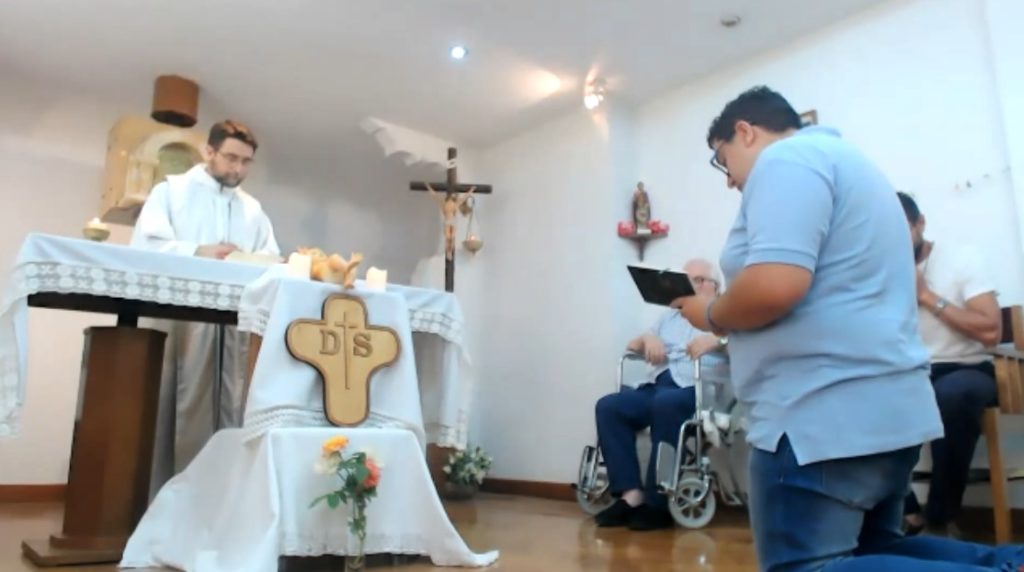 At the end of the retreat, we experienced the renewal of the temporary vows of the Bros Daniel and Walter for two years. Simple, profound and caring celebration.

May God bless us and make us fruitful in brotherhood!

The Brothers help in Lourdes

Bro Bernard Joliveau has just completed the missions at the Shrine of Lourdes. For 16 years, he has worked at the Office of Masses, Candles and Gifts with religious and lay people from different Communities and from various Continents. He also actively participated in the animation of Masses in the Basilica of the Immaculate Conception and in the crypt. He would be able to respond on an ad hoc basis to requests made to him. A reception was held at the Pastoral Hall of the shrine in the presence of Archbishop Xavier D’Arrodes, Vice-Rector and collaborators. 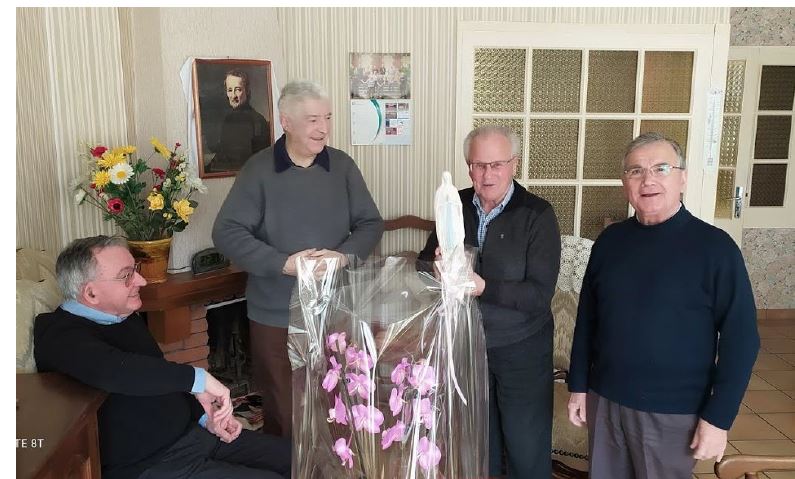 The arrival of Bro Mario FORINO, coming from Italy is announced for the month of September and services would be offered to him at the shrine.. 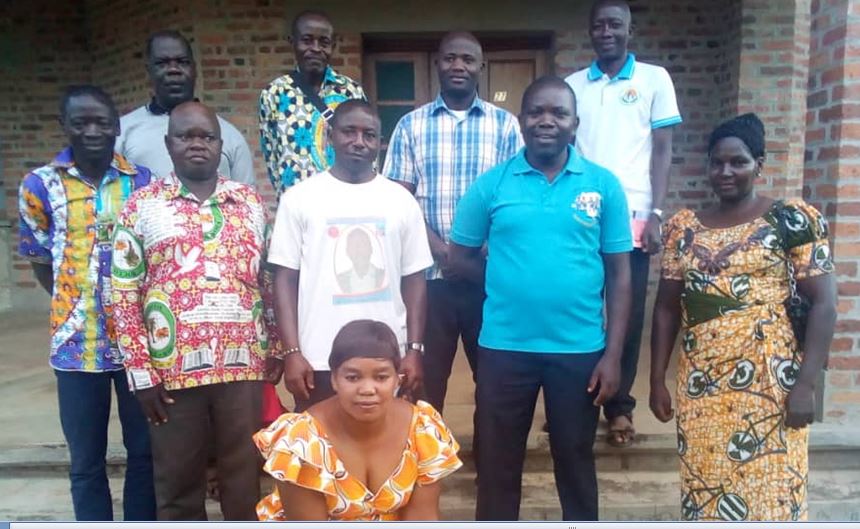 The group of the Mennaisian Family of Dungu, Congo DRC, organizes regular meetings during which Brothers and laity share and pray together. 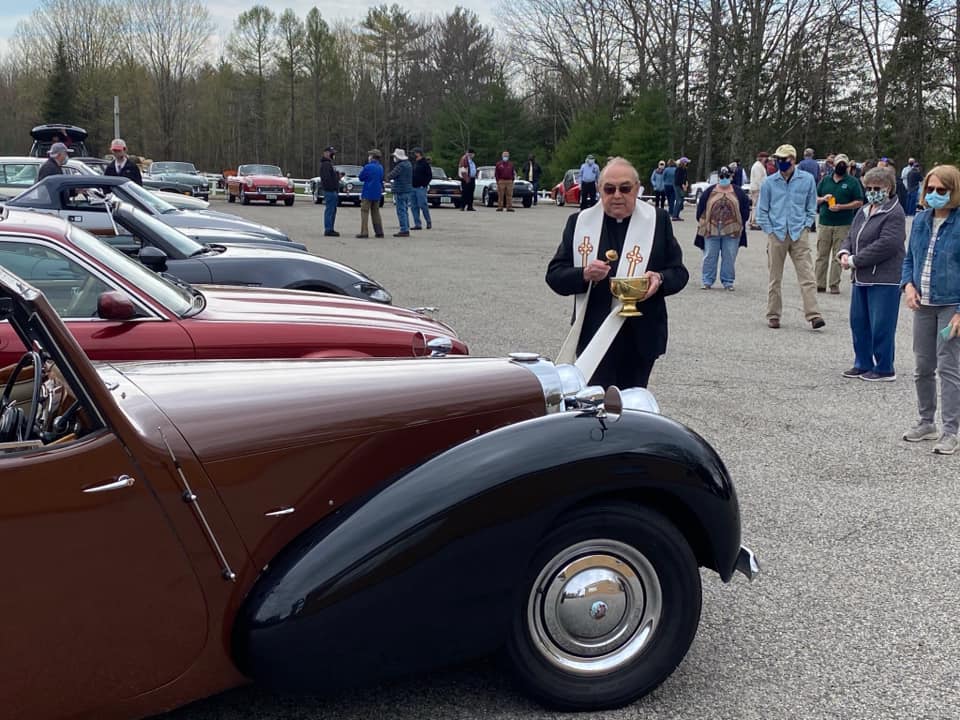 Bro Ted Letendre driving from car to car during the blessing. 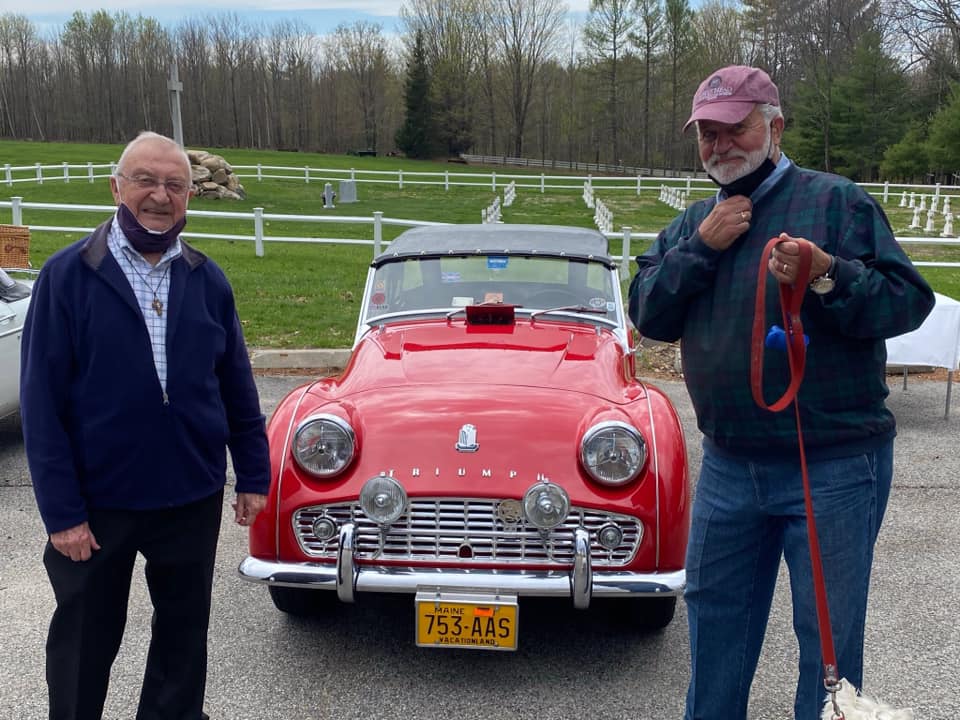