The Chapter of St. Michel the Archangel Province was held in Moshi from the 1st to the 4th July 2019.

From the texts of the General Chapter of 2018, this Provincial Chapter has enabled the Brothers to define the orientations and priorities for Tanzania and Kenya for the coming years. 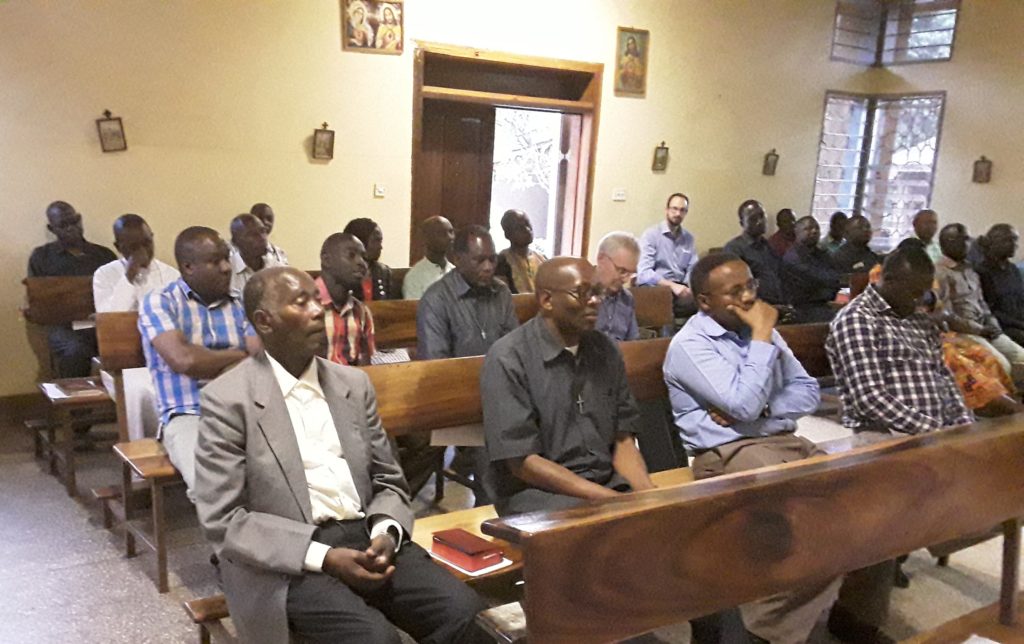 They reviewed themes such as the educational mission, vocations, formation, communities and the Mennaisian Family. 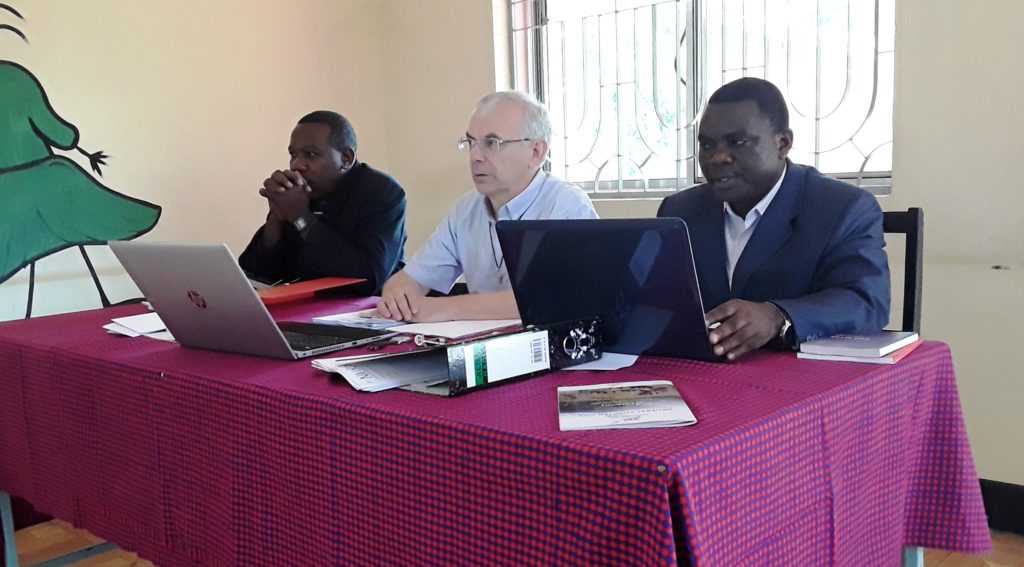 Bro Jean-Paul PEUZE, the 1st Assistant of the Superior General and who is in charge of monitoring the Mennaisian realities in Africa, presided over the Chapter while its organization was entrusted to a team under the responsibility of Bro Anthony KITHINJI, the Provincial. Some Brothers from Uganda were also present. 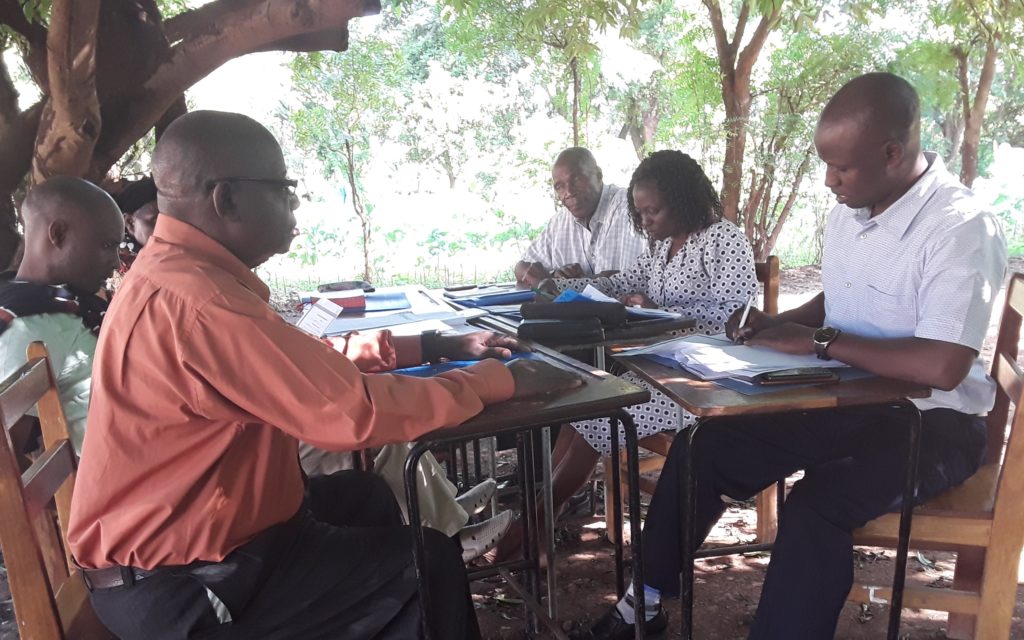 The Brothers also welcomed the participation of Lay people, listened to them and shared with them mutual concerns. 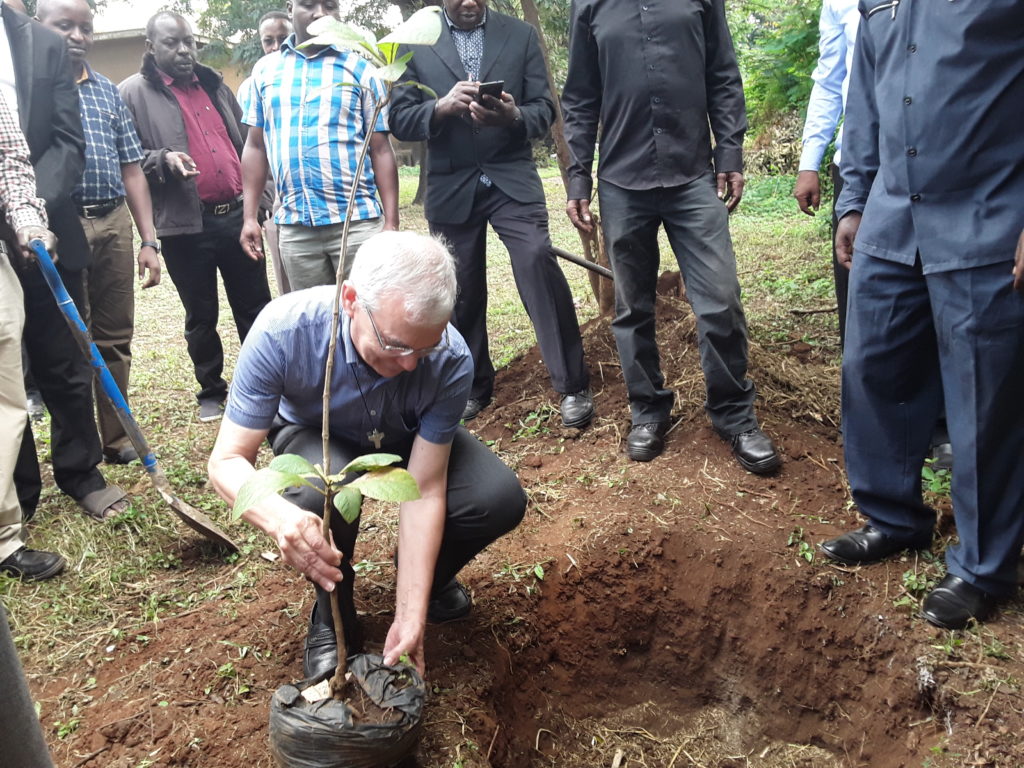 The Tree of the Bicentennial and of the Mennaisian Family, was planted by Bro  Jean-Paul Peuzé, the 1st Assistant of the Superior General.

The Bicentennial tree, symbol of brotherhood, was planted during the Chapter.