A realization and a departure. The Headteachers of the 75 Primary and Secondary Schools, met in assembly in the form of a Video Conference on May 26th . This approach – initiated since May 2019 – has seen the culmination of the dynamic to implement “a ‘tutelle’ supported by all”, that is to say, the creation of thematic teams involved in major action points to support and develop the Network of Schools.
The Tutelle Team of the La Mennais Network pf France stressed the importance of joining forces and officially launched the setting up of 10 Commissions based on a consultation of Headteachers. 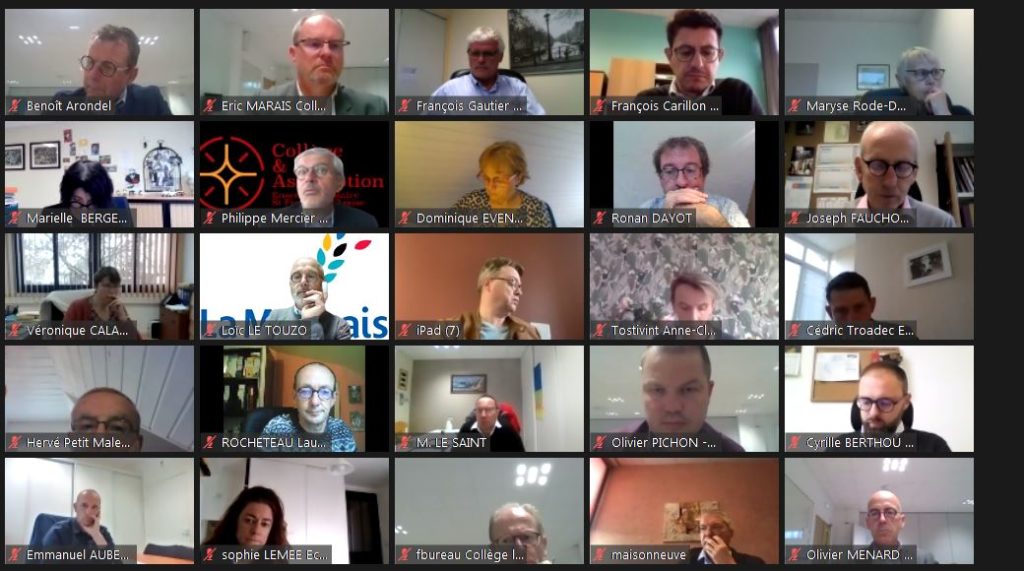 The school Headteachers were invited to join one of these committees to draw up proposals based on a defined specification as they entered into these teams. 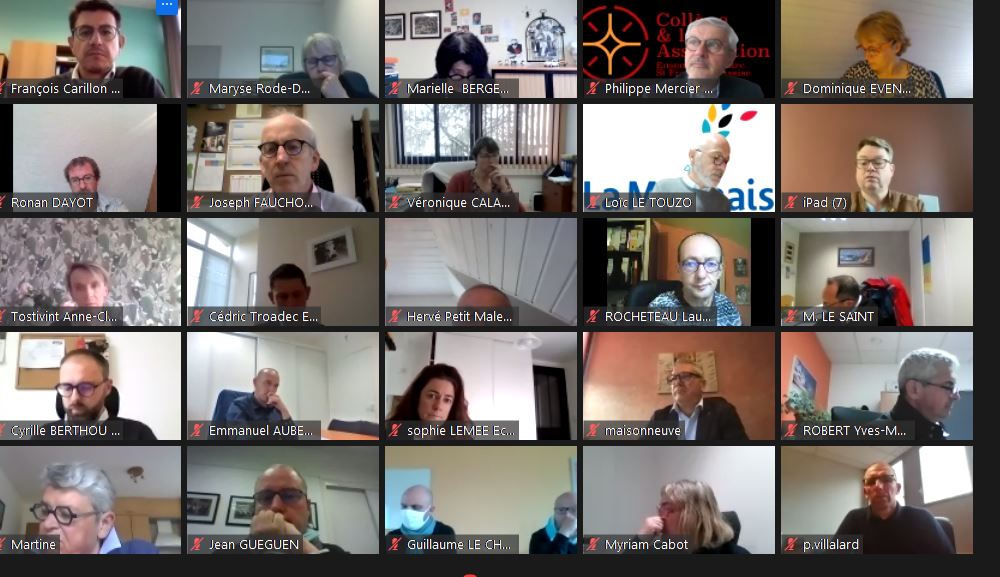 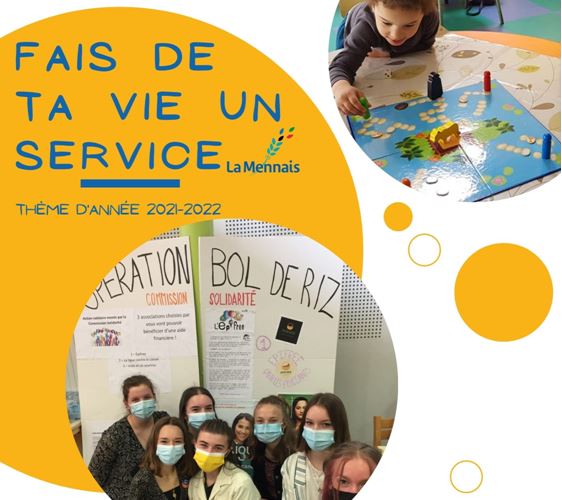 Bro Yannick Houssay, Provincial stressed how the spirit of Father de la Mennais invited according to the formula of the Founder to «make wonders in the spiritual order». This spirit passes through the “likeness to children to whom we are sent” through attitudes inspired by the Gospel. 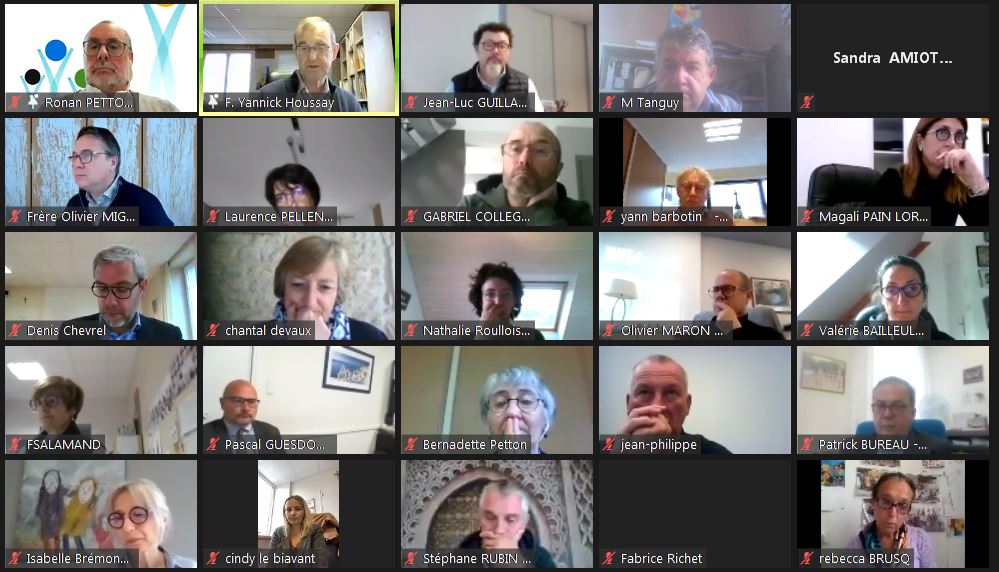