We are halfway through the Chapter.

Today is Monday, March 12th. The Chapter started on March 1st and will end on Saturday, March 24th.

Two major events are coming up in the coming days:

+ The election of the Superior General, this Saturday, March 17th.

It will be preceded by a specific spiritual moment. 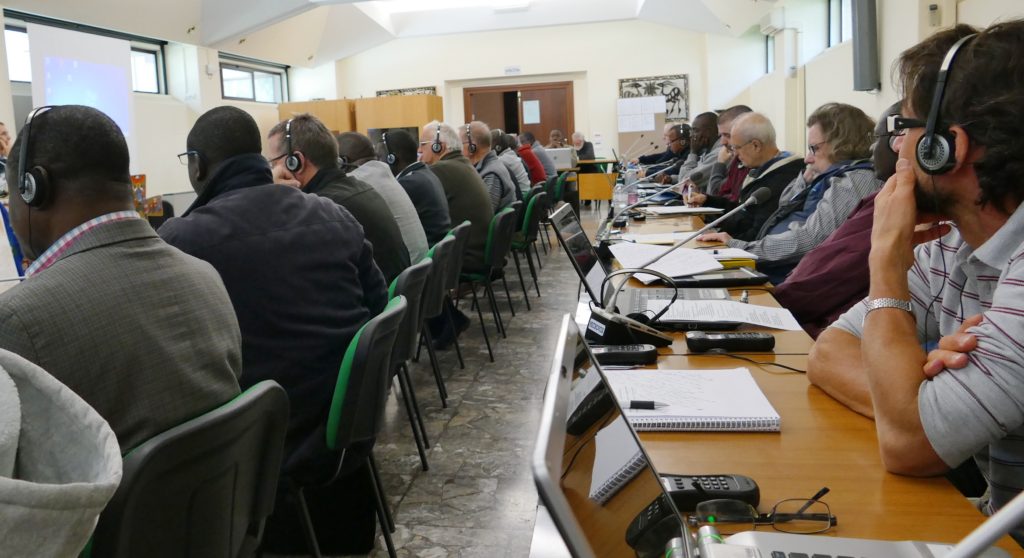 Who will be the members of the General Council of the Congregation? The answer will be revealed next Saturday and Monday.

+ The election of Assistants on Monday, March 19th.

Two other rendezvous are also announced:

+ The Capitulants will meet at ASSISE on Sunday, March 18th, for a pilgrimage in the footsteps of St Francis and St Claire.

+ It is planned to participate in the Catechesis of Pope Francis, St Pierre’s Square, on Wednesday, March 21st.