Overview and news of the communities, schools, Brothers and Laity of the Mennaisian Family. Here is a first series of testimonies we received.

Here in Ivory Coast, the situation is less dramatic than in Italy, but the Government has just hardened its tone by taking important steps since last night – Monday, March 16 – to stem the spread of coronavirus following a few recorded cases (5 confirmed).

Schools and universities in the country are closed for a period of 30 days. In addition, there is a whole series of measures starting on 16th  March, including the closure of the borders for 30 days for all travellers who are not Ivorian from countries that have recorded more than 100 cases of coronavirus as well as the suspension of sporting and cultural events for a period of 15 days.

The Scholastics therefore know their first day of confinement at home this Tuesday,17th March. The team of Formators will meet at the earliest this evening Tuesday to discern together and then with the two communities the organisation of this formation period at home..

We already deplore the cancellation of our seminar on 6th April as part of the Bicentennial activities where we expected to welcome more than 200 young and old alike for a day of exchange and reflection in particular on NICT (new technologies of communication).Everything is grace.

We will see what will be possible just before the closing of the Bicentenary.

Cordial greetings to all and a very happy mission!» 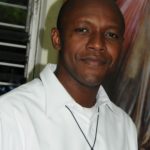 CANADA- USA. A management team, the closed schools and the Motherhouse is a castle! 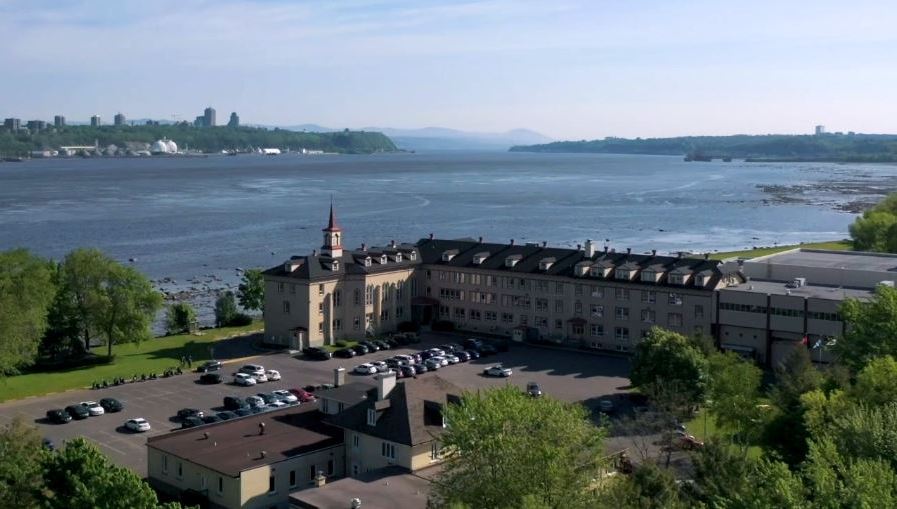 Our two Quebec Mennaisian schools closed their doors at least until 30th March. Thanks to current technologies, the Notre-Dame Juniorate and the Jean de la Mennais College prove rather resourceful so that teachers can send learning materials and assignments to their students on which they must work for a few hours every day.

The Village des Sources of Shédiac, which operates in connection with the schools of the province, also temporarily suspended its camps.

The same applies to Walsh University, in Canton, where it seems that the end of the session will take place online.

Ohio is currently one of the States most affected by COVID-19. For the time being, therefore, our four colleagues live on a beautiful, vast and largely deserted campus.

The Infirmary of La Prairie is also a fortified castle now!
Bro Michel Gravel, superior, has generously chosen to go and live with his colleagues of the third floor of the Mother House for the next two weeks, thus limiting the possibilities of contracting a virus while on the move and then transmitting it to them.

The Brothers of the Mother House can continue to receive treatment there, but without entering into contact with the beneficiaries.

Even the Provincial would not be welcome!

Meetings planned for Mennaisian groups of Brothers and Laity for the coming days or as follow-up to the Provincial Chapter have all been canceled, a very wise decision.

I confirm that no meeting will take place before 15th April , including that of the Provincial Council.

We all have other priorities to take care of at this time… and these are essentially concerned with the people around us.

At this time, we still hope we can hold the retreat at the Maison de la Madone from 19th to 24th, but you can imagine this will very much depend on future events. 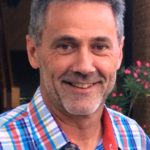 “Well chilled in the “High Mountains” region of Huatusco, how could we have thought we would be disturbed by a crowned virus that came from so far away? Well, the Chinese reality first and then European passed customs with a facility that amazes more than one.

When the Minister of Education decided last weekend to advance the Easter break for all schools in the country, what was not said about him! But no, he was right, and gradually the population awakens to this reality, however still with great doubts.

The schools OK, but the churches, the mourning in families, the Holy Week, the long Ways of the Cross, the Easter Vigil, the prayers for the dead that usually take place for nine days… 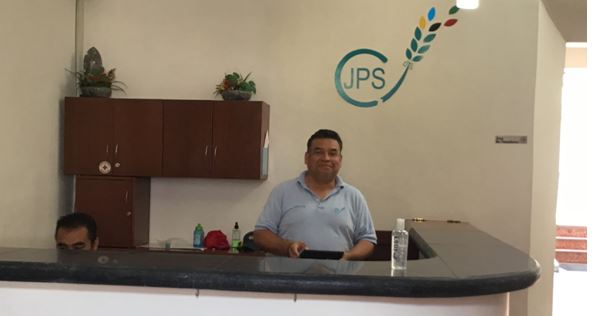 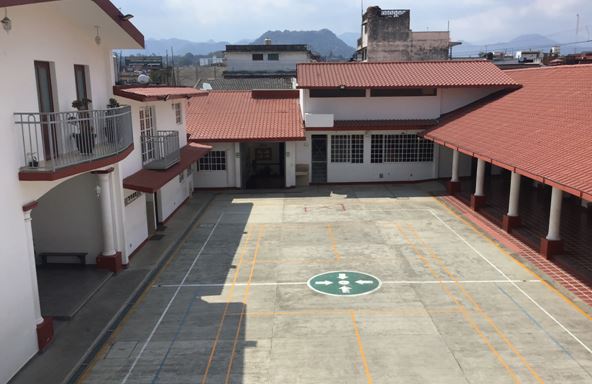 The John Paul II Centre announced the closing of the Centre yesterday on 19th March and, little by little, the same messages are multiplying. All hygiene measures, large gatherings are now suspended. We must go home, protect ourselves. The Bishops of the country sent a letter asking priests and the faithful to take a series of measures to this effect. So we are in Huatusco at the same time as the world.

In union with humanity, actively abandoned in the hands of Providence so dear to our Father Founder.

Here are some pictures of what the Centre will be starting this Wednesday. 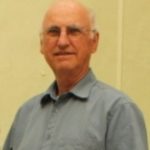 Bro Daniel Gautier has already returned to France a few days ago, as he does every year in March.

Bro. Éwald Guerrier had to give up his plan to visit Chilean communities (closed borders) and renew his Mexican visa at the same time.

Sister Céline Tremblay, Daughter of Providence, returns this March 18 from a stay of two and a half months with the small community of Huatusco to whom she lent a hand in joy and simplicity.