The Campus of Alfred put on their festive clothes on this 18th day of August! Brothers and Laity were gathered to celebrate the 200 years of the Congregation. The celebration was presided over by Bishop Robert P. Deeley of Portland, assisted by Fr. Ray Auger and Bishop Auger. Andrew Dubois, Vicar General. This celebration was followed by a fraternal meal. 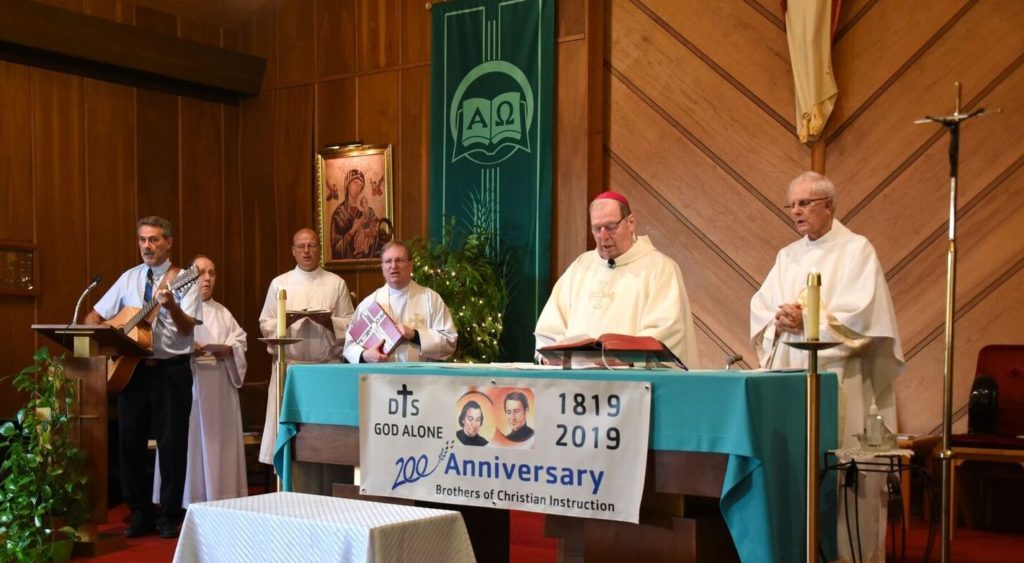 “Together with my confreres in Alfred, united with those in North Canton, Ohio, I carry in my thoughts and my heart all those Brothers who, in the United States, for more than 115 years, have dedicated their lives to embodying the dream of those who founded our family, Jean de la Mennais and Gabriel Deshayes, two Breton priests with a heart of fire and a creative spirit. 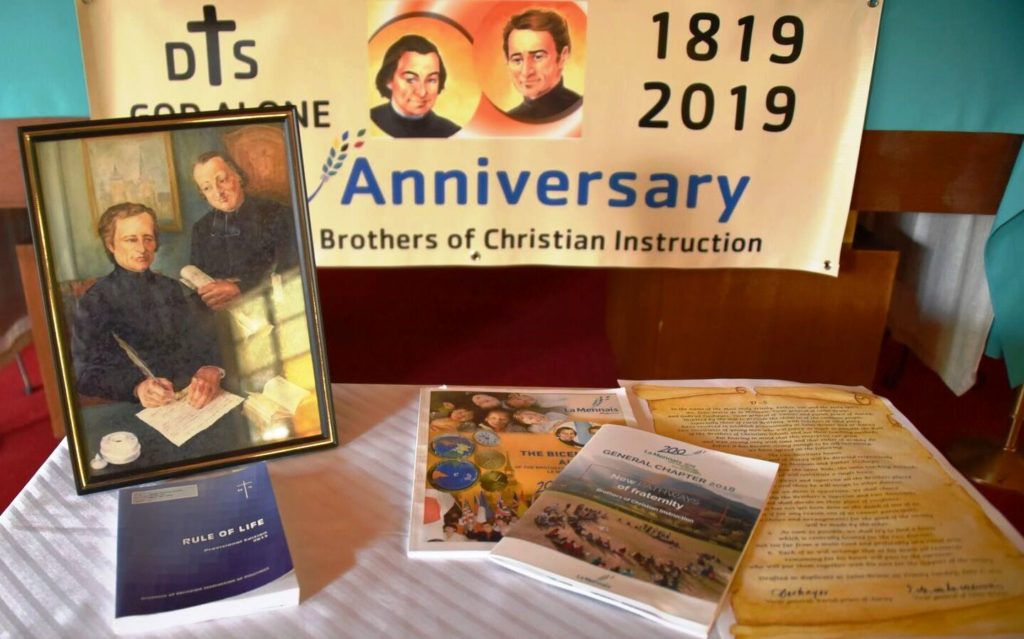 Our founders had been deeply moved by the plight and abandonment of the young people of their time. They gathered around them a community of young adults, simple, good, very limited, but generous enough to devote their strength to the children of small, isolated villages, those to whom others did not go. And these men established for young people environments of acceptance, growth, education and faith, as my American colleagues have done here.

The history of our Congregation has been marked for 200 years by many events that could have caught up with it: the unjust laws of the governments; the condemnation of Feli, Jean de la Mennais’ brother; the prohibition of Communities in France and the dispersal of 1903; wars and genocides in so many countries; the crisis of values and the numerous departures in America and all over the world. 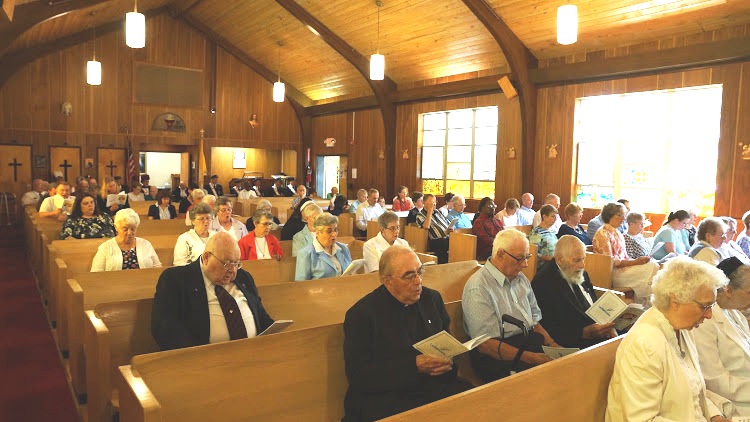 But every time the Brothers have faced trials, they have been able to bounce back, show resilience, and use these events to revive themselves in a new and stronger way forward. They also repeatedly broke their borders and left their own security to go elsewhere, sometimes very far, into the unknown, responding to the mission that called them.

On this bicentennial, we remember that we are their heirs. Our founders believed in the incredible strength of the community when it is united by the same project and faith. They have given us a spirituality of action and abandonment to Providence, and we are called more than ever to remain for this world angels, shepherds, witnesses, faces of Jesus Christ. 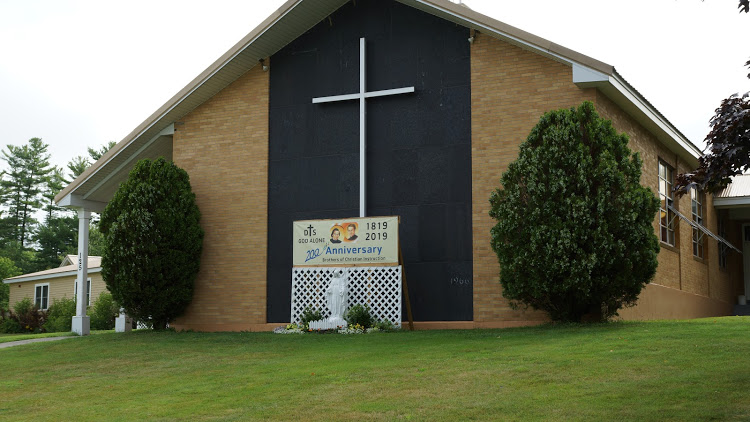 We remember that we have accepted to follow God alone, and that God still and always dwells in the smallest and poorest, and that it is only with them from now on in the Mennaisian Family that we will rediscover our mission and our identity, and that we will once again be able to call disciples to join us.