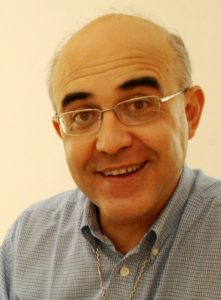 30 Lay people and Brothers in Auray in July. The International Retreat in July 2019 will bring together 30 Brothers and Laity from the eleven sectors of the Congregation. It will take place from 14 to 21 July at the Mother House of Ploërmel. Brother Josu Olabarrieta will be the main animator.

Mennaisian family: meeting in Rome in October. The meeting of the International Commission of the Mennaisian Family will be held at Casa Generalizia in Rome from 2 to 4 October 2019.