Long live summer! During all these weeks, while many young people were engaged in numerous camps hosted in many Provinces and Districts, others continued with their current school year. 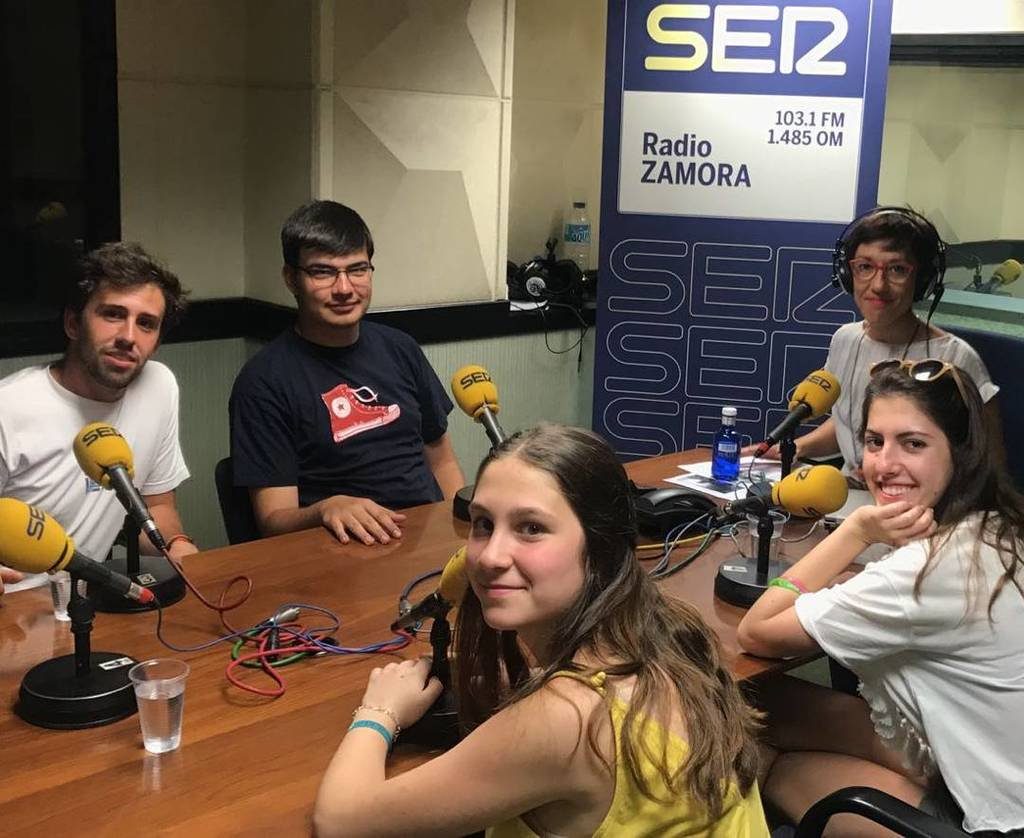 Young people’s Interview at the camp at Zamora, Spain During the camp activities at Zamora. 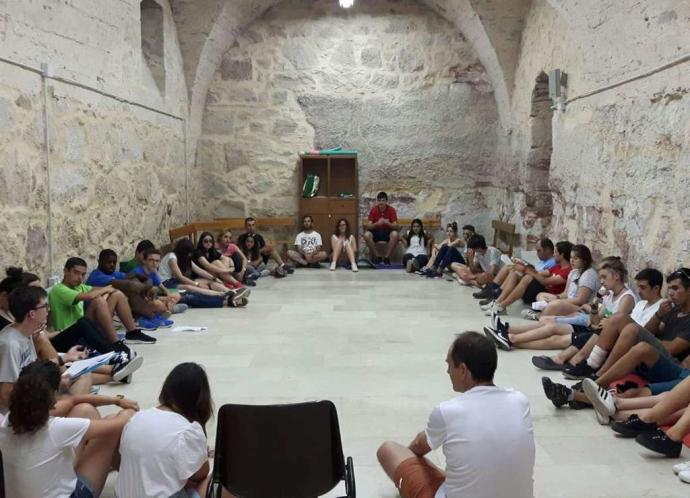 For example, the “camp with a social dimension” lived by 40 young people in July at Zamora, Spain, with musical, sporting, and cultural activities. Bro Justino de Santiago and a team of Brothers and animators accompanied this camp. Other camps also took place at Nanclares Contact: https://www.instagram.com/menejoven/

In Haiti, the Educational Centre “Noel des Angels” (CENA) of the Sun City, in the periphery of Port-au-Prince, organized a summer mini-camp for the children from the 3rd  to the  7th July, animated by Bleuenn Gautier,a  French volunteer, with the help  of six teachers and members of staff of the CENA among whom Bro Vilson Lauture. Contact: http://haitiprovincefic.webnode.fr/ 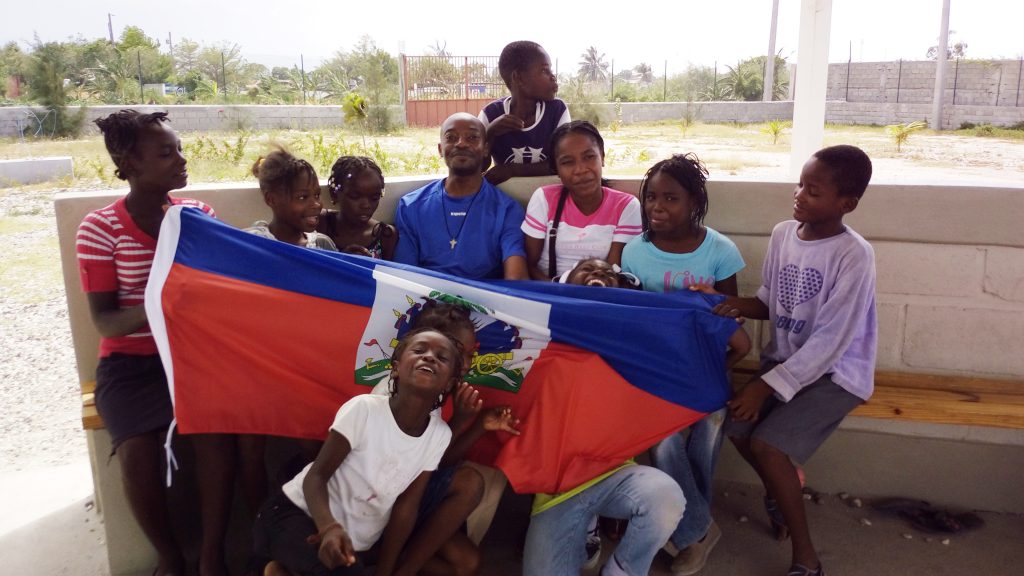 The children’s joy at the CENA camp, the educational centre of Our Lady of the Angels, Port-au-Prince, Haiti.

In Mexico, Noah’s Ark camp celebrated its 10th anniversary. Initiated and directed by Bro Mario Couture, it brought together 425 children and adolescents, among whom some  young people with disabilities, accompanied  by 105 animators and a whole team of support, including Michèle Hétu, Dan Crowe, associated Laymen from Canada and Bro. Yvon R. Roy and Pierre Leblanc, also from the Province of Jean de la Mennais . 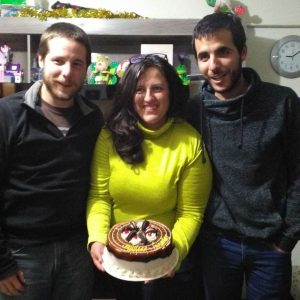 In Chile, many meetings at Culipran, particularly with volunteers from Bolivia and visits of young people specifically from Llay Llay. Https://www.instagram.com/menejoven

In France, about ten sojourns were organized during holidays by the association Estival bringing together more than 600 children, young people and about a hundred animators. Bike, sand yacht, kayak, water sports, cultural, sports and festival activities, an educational sojourn in Romania: in a word a multitude of activities were realised  throughout summer.  Refer to: www.association-estival.fr 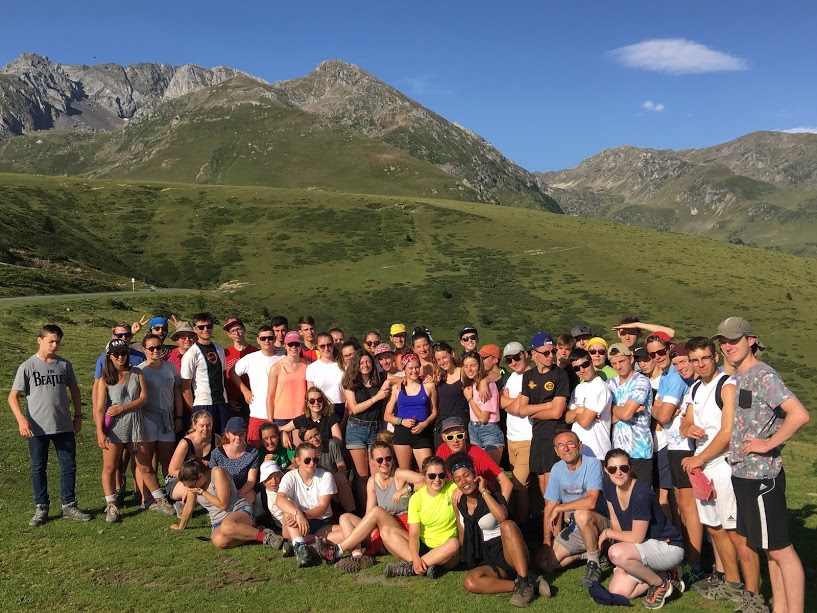 One of the many sojourns animated by Estival. Here is the camp young people aged 15-17 years.

This summer, special mention also goes to the 100 Canadian young people and adults received in Brittany, members of the 5 “Villages of Sources” in Quebec and in New Brunswick. During their stay from the 10th to the 20th of July, they presented two testimony concerts: one in Brest and the other one in St-Malo. They came to encourage the development of the Village of the Sources of Armorique based at the Castle of the Nivot, in Lopérec, Finistère. A group of young people from Liverpool, England, accompanied by Bro James Hayes participated in the meetings.
Contact: www.facebook.com/villagedessourcesbretagne/

Testimony Concert of 100 Canadians from the Villages of Sources. Here at St Malo.