A movie which calls out directly to young people.

A movie that can be used  in the 26 countries on the 5 continents, realised in 3 languages FR, ENG, SPA

An international movie which presents the intuitions of the Founder 200 years ago,

And his spirit which continues to inspire today.

We are at St Malo, a young person walks in skateboard in the city of Jean-Marie de la Mennais. In the course of the images, two voices answer and complement each other.

And the reports go on in schools, Brothers’ Communities, countries … 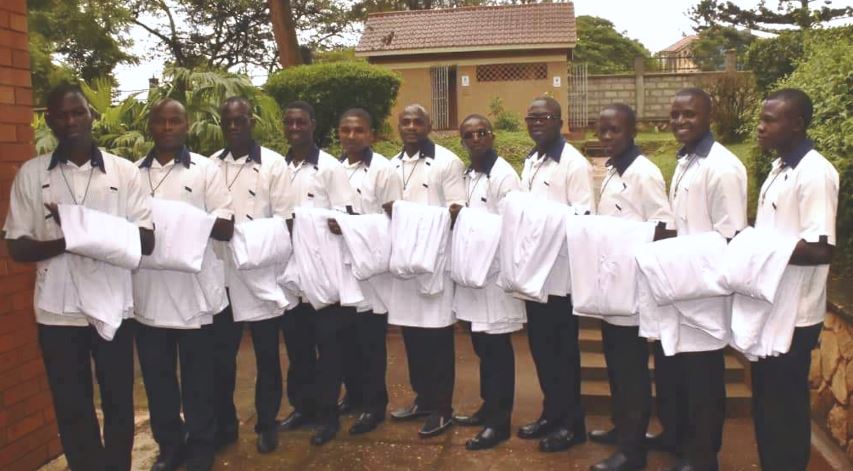 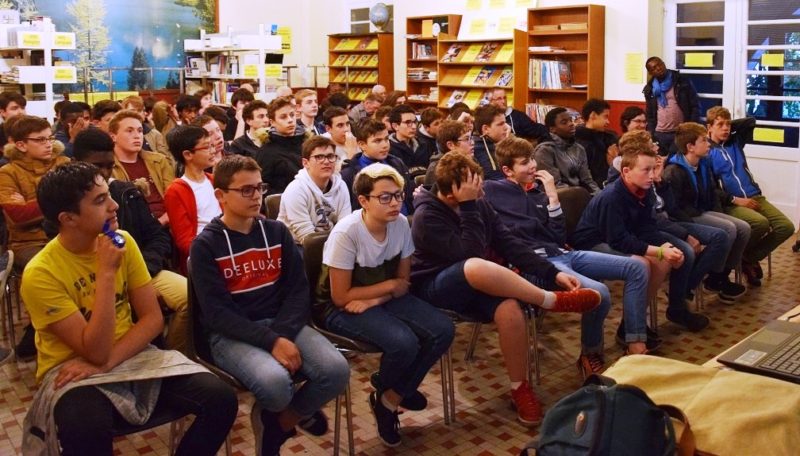 Young students from St Donatien Secundary School, during the first presentation of the film. 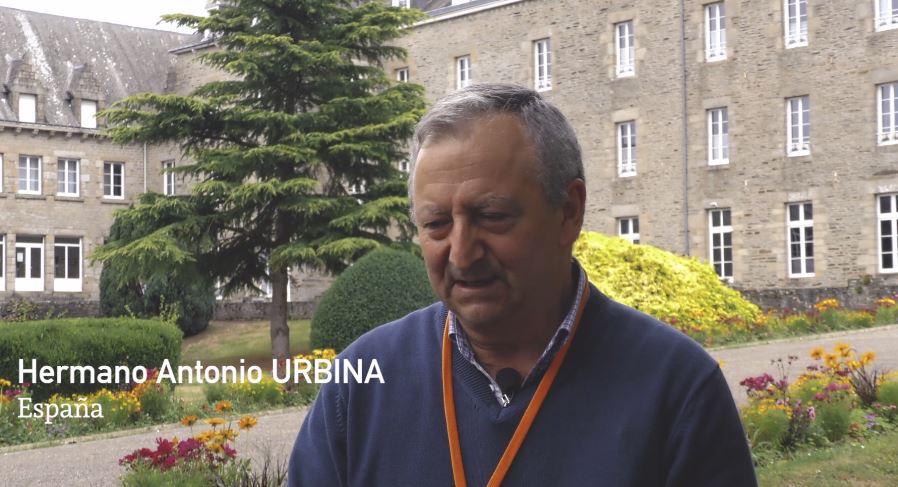 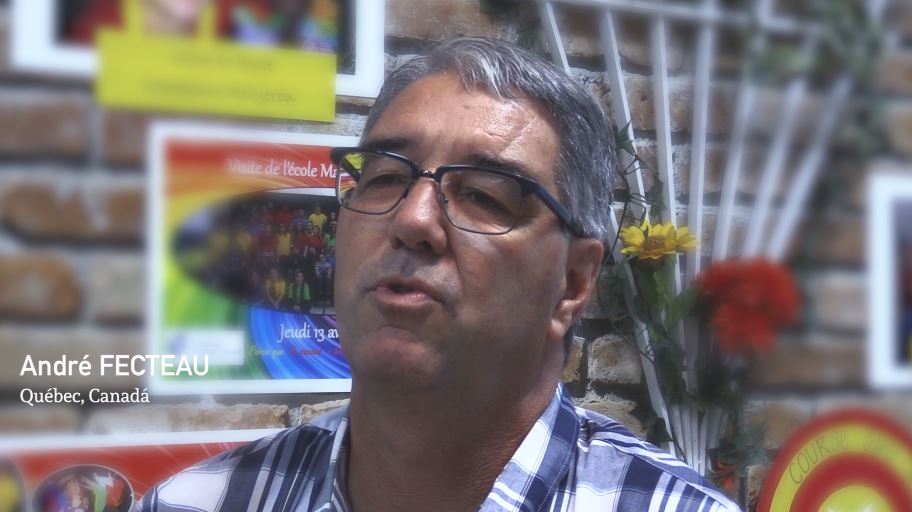 Jean-Marie makes links with the history, with the origins of the Mennaisian school and the voice of the young person connects us with the realities of today and questions us.

It is a question of making unceasingly the link between the original values and the contemporary initiatives, and thus  showing  that the La Mennais spirit has always known how to adapt itself and anticipate the needs for the young people over the times.

The general axis of the movie is articulated around the theme “Growing“, under the shape of being accompanied by the founder, from elements of his life and the presentation of many realities of the big La Mennais educational family.

The tone of the movie is to touch, to move, to invite … 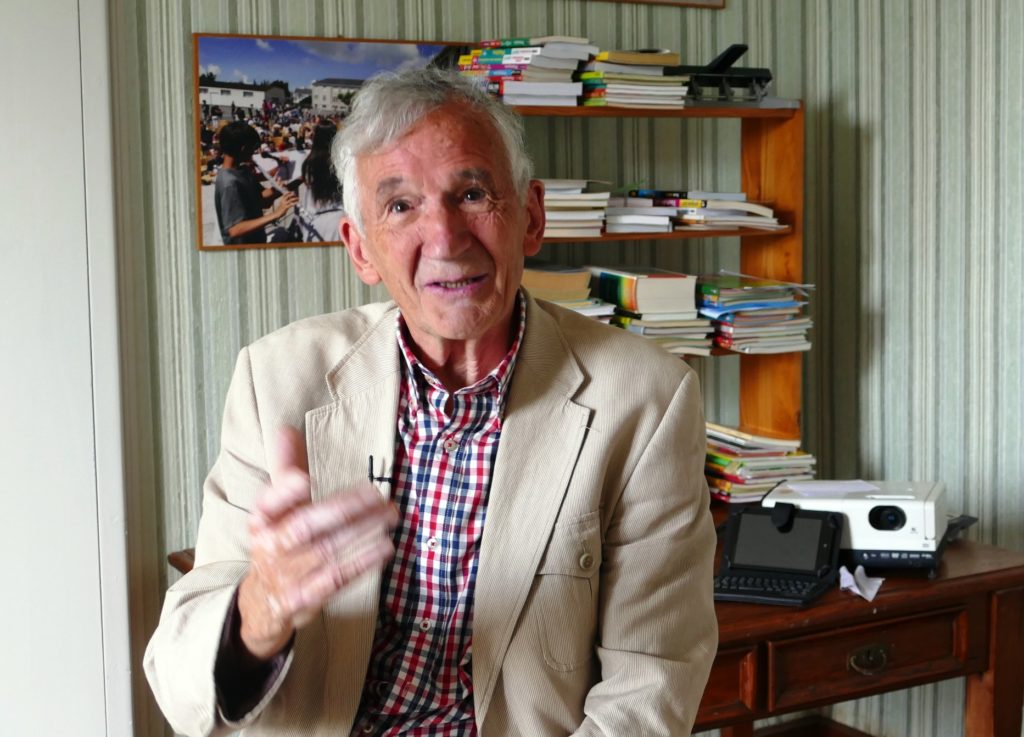 Louis ELEGOET, Doctor in History, presents Jean Mary de la Mennais’ action in the Church and in the Society. 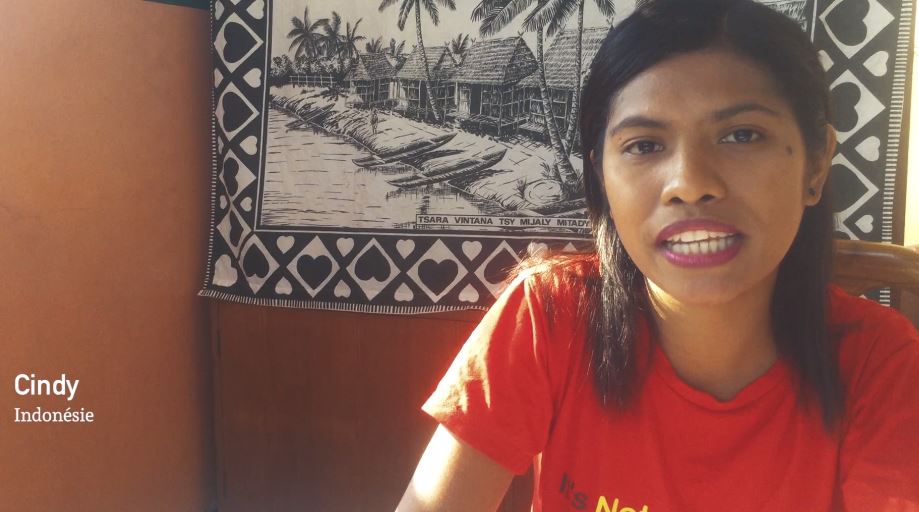 The rhythm is given by the numerous sequences, interrupted with testimonies of young people, of Brothers,

A movie to give energy from the evocation of a character who created an educational family.

Neither a historic documentary, nor a flat catalogue: it is about a live dive in the heart of a state of mind, that of the Founder, of a creator. 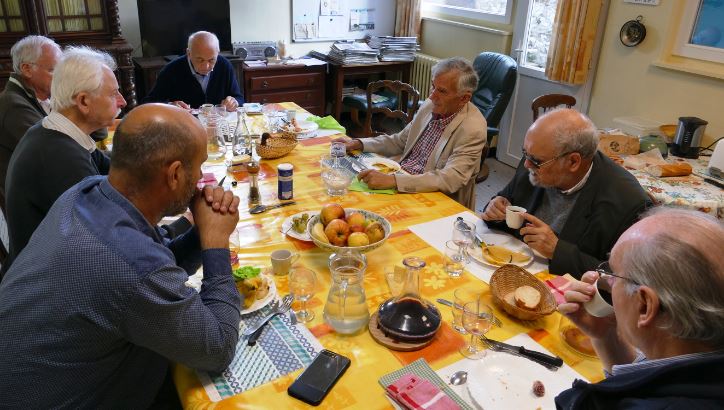 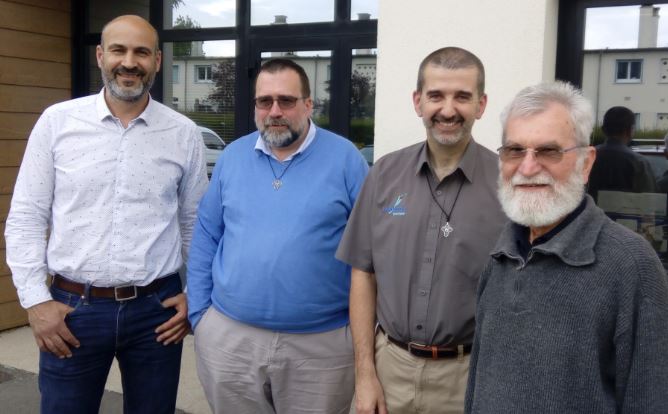 Recording of the versions in three languages: French, English, and Spanish. From left to right: Emmanuel Massou, -one of the three directors with Benoît Vanoni and Lou-Kevin Roquais- Bos Miguel Aristondo, James Hayes and Daniel Gautier.

To follow the steps of Jean-Marie de la Mennais is a source of inspiration for today, an impulse, a motive for pride, 200 years after the foundation of the Brothers.

70 collaborators, young people, laymen and Brothers of all continents participated in various ways in the realisation of this movie.

Three versions of this movie were realised: in French, in English and in Spanish.

All the countries where the Mennaisian family is present will be able to make it known.

A 29 minutes movie realised by the Moment of a movie – Imagiris.

Possible distribution during meetings in schools, communities, teams, with young people, with educational staffs, during assemblies of parents, parties of schools, of times of formation and any favourable opportunities …

To get the movie in a good definition, ask to : secretariat@lamennais.org