12 Brothers of the District participated in the Chapter

Saint Francis Xavier District held its first Chapter from 27th to 29th  December, 2019. The meeting took place on the outskirts of Manila in Muntinlupa City, in a reception centre run by a new Filipino Congregation -Living the Gospel Community Sisters. 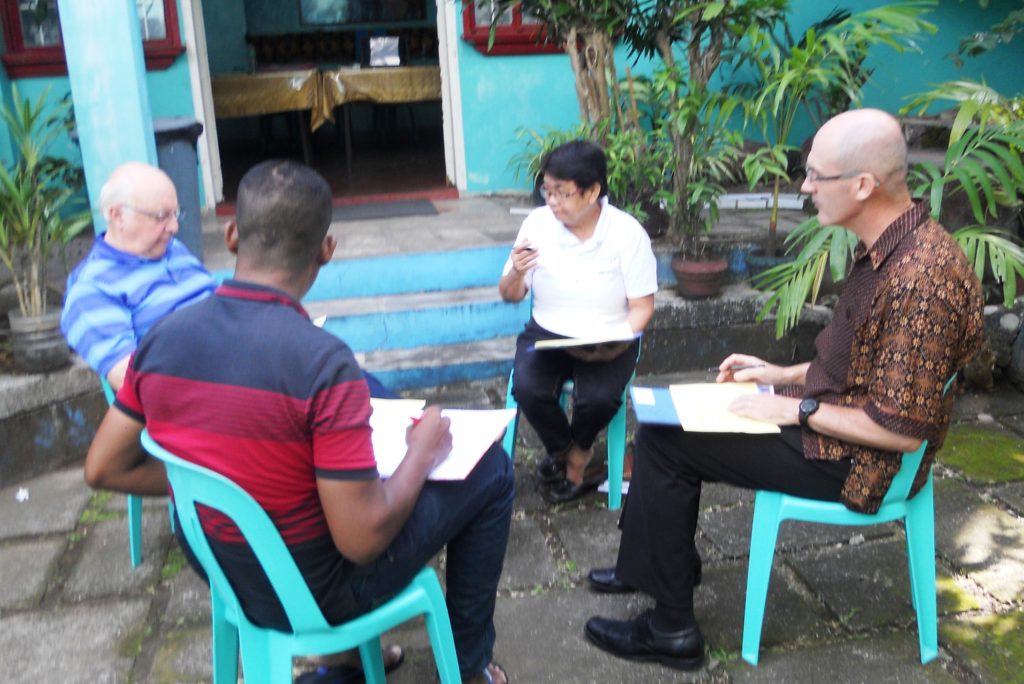 The Chapter, chaired by Bro Vincent Ssekate, Assistant General, brought together 12 Brothers, including 5 young Filipino and Indonesian Brothers and 3 lay people from Pandan and San José. After having elected two moderators, namely Bro Stéphane Le Pape and Bro Israel De Ocampo. The Chapter began its work on the first day, despite the absence of the 2 delegates from Pandan, who were delayed by the typhoon! 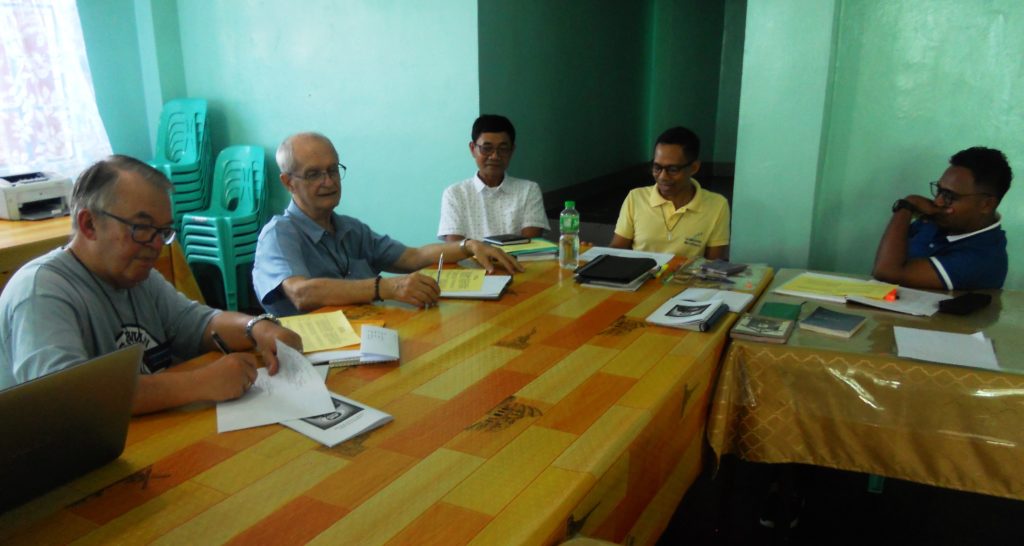 The delegates worked, first on the contributions of the District communities relating to the texts of the General Chapter 2018, then on two documents of the District – the Statutes and the Practical Guide- and finally on a series of questions concerning initial formation, District finances, and future Projects. The title of the final document will be: “Unity in diversity, pathways to fraternity”.

The meeting took place in a fraternal, studious and simple atmosphere. The limited number of delegates also allowed for flexible operation in accordance with normal procedures.

This first Chapter has helped to strengthen the unity of the District in respect of the diversities linked to the different countries and to the history of each mission; another highlight time after the celebrations lived in the framework of the Bicentenary.”