“Young people, adults: Let’s set out with all the Mennaisians of the world “ 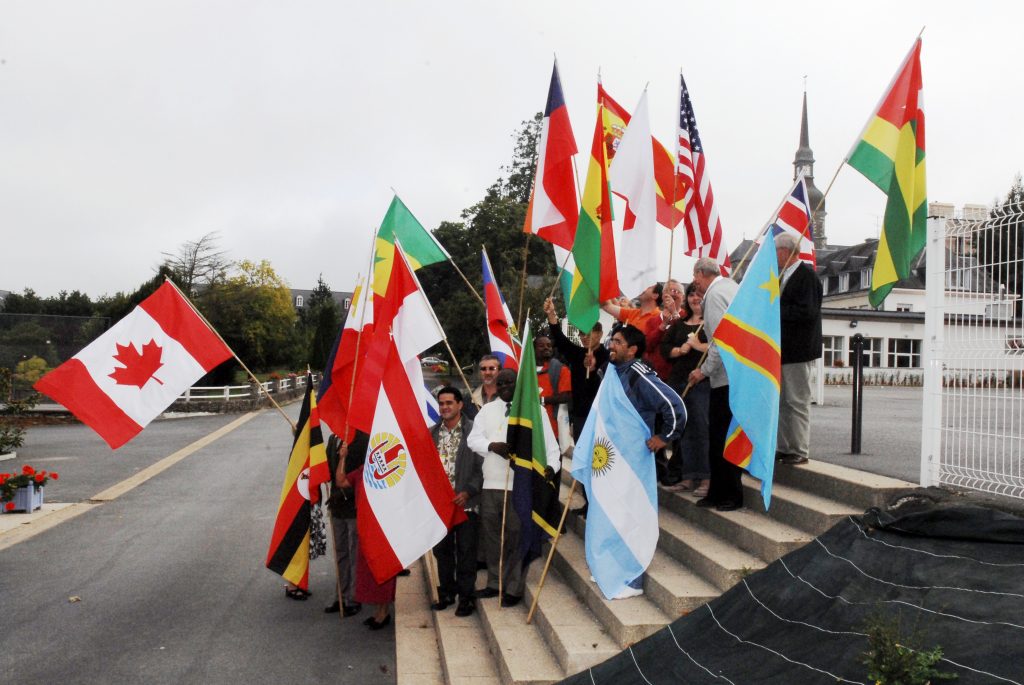 This is the invitation addressed by Brother Yannick Houssay, Superior General of the Brothers of Christian Instruction – La Mennais Brothers – in his opening message of the Bicentenary. 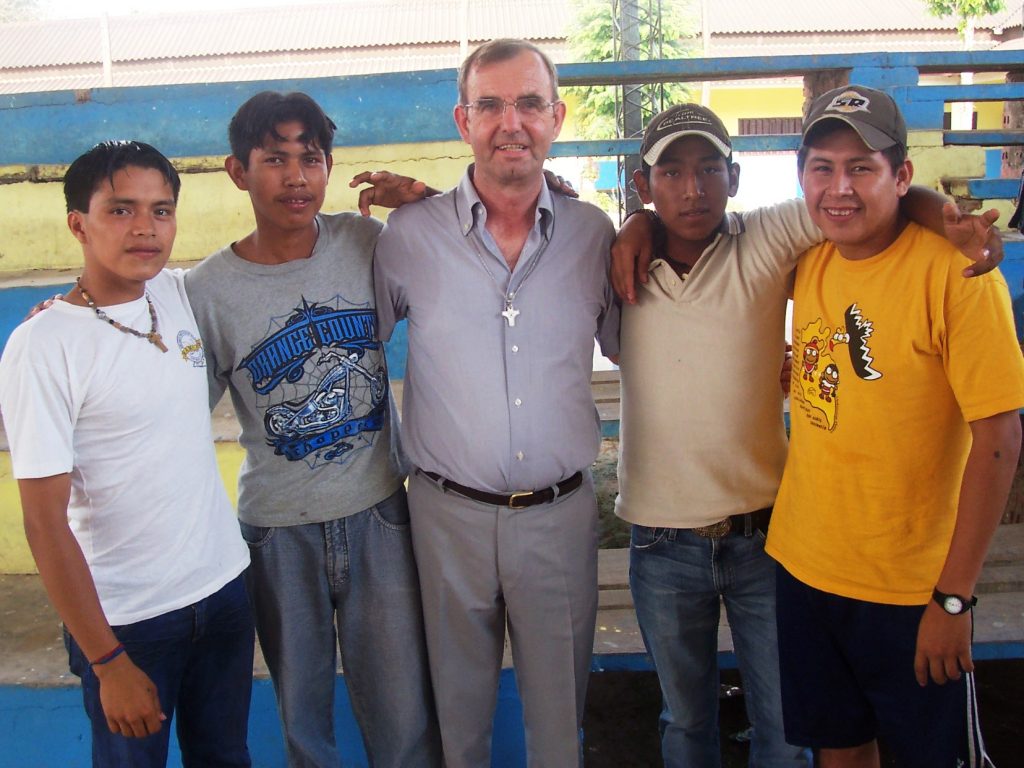 During a visit of Bro Yannick Houssay, Superior general of the Brothers, in one of the 26 countries where the Mennaisian Family is at work.

To give thanks, to follow the example of the first Brothers, to experience communion: so many points of support for the three stages of the Bicentennial: Scrutinising the horizon – this year 2017, Calling  – 2018 – and Founding together – 2019.
“Let us run towards the other! Let us join all those who are thirsty for the  infinite and let us be sentinels as signs of hope for the  children and young people! ”

Let us discover the strong words of the Superior general in the on-line message here on the Website from 6th June.

The 6th June: it is the official date of the signing of the Treaty of union marking the foundation of the Congregation of the Brothers of Christian Instruction on 6th June, 1819.

This year of 2017 is the first year of the three years which are going to mark the celebration of the Bicentenary, from 2017 to 2019.