On Friday, the Capitulants had an in-depth exchange on the selection of the number of Assistants in the General Council.

As stated in the Chapter Regulations, it is possible to elect 3 or 4 Assistants. This must be specified in each Chapter.

In turn, several Brothers who have served as Assistant or end their mandate have expressed their way of having lived this role.

Bro. Yannick, President of the Bureau of the Chapter expressed the recommendation of the Congregation of Religious which advocates rather a composition of General Council including 4 and not 3 assistants.

Heard on the role of the assistants: 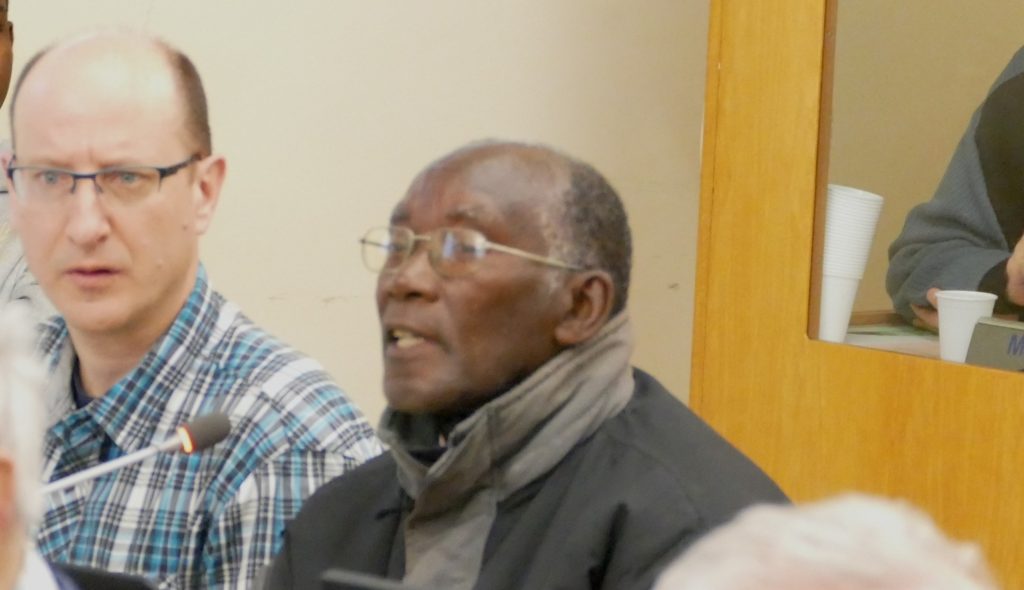 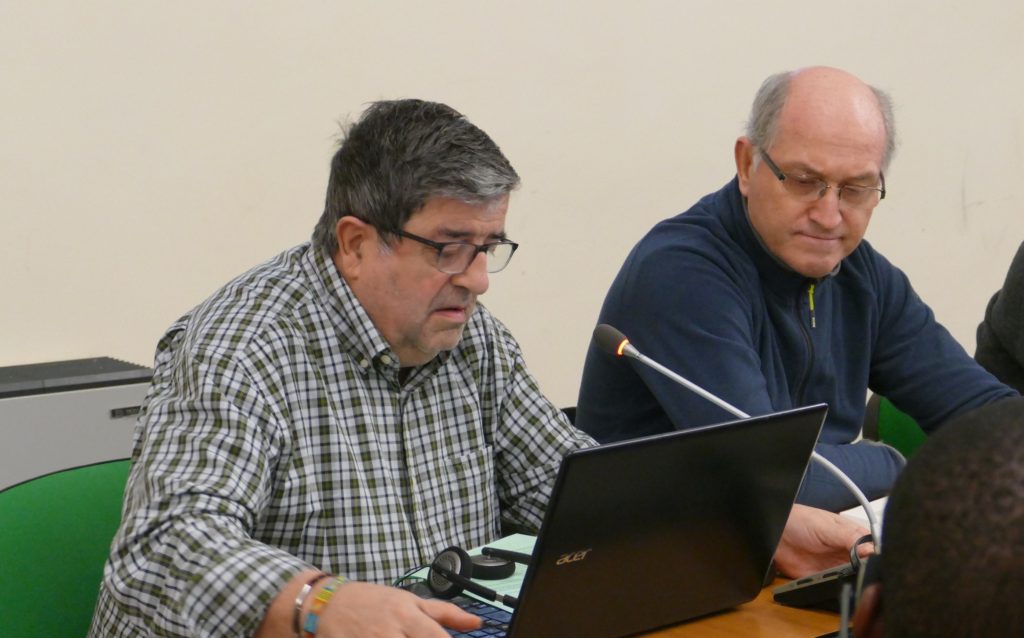 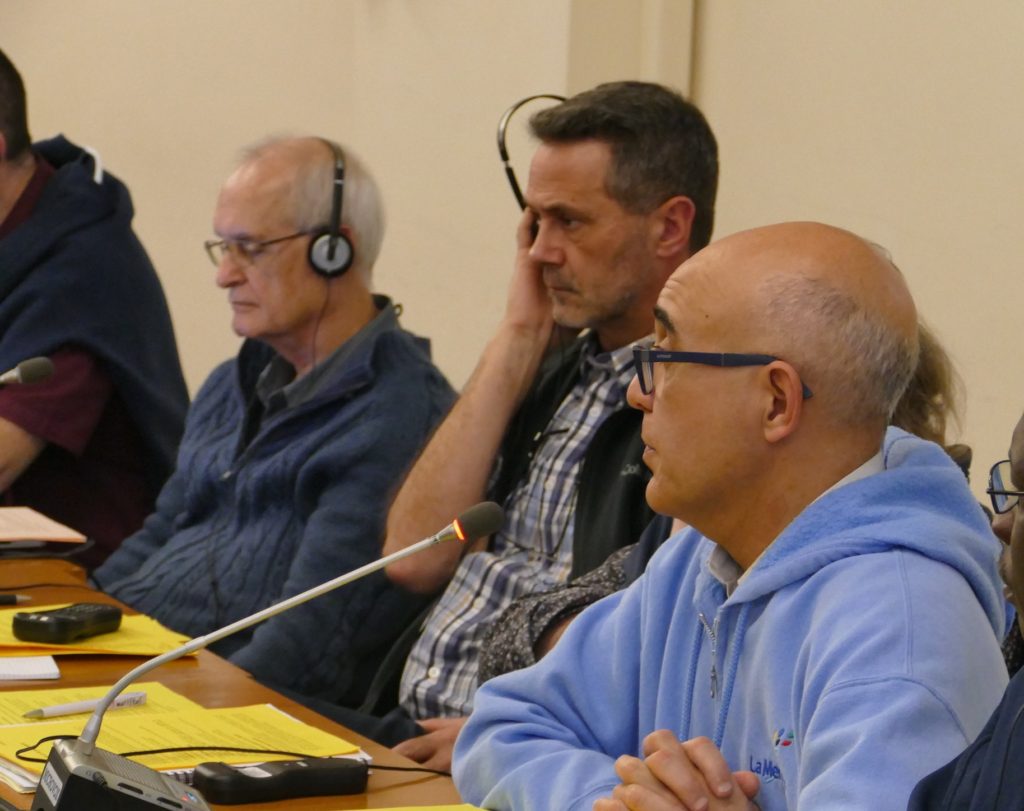 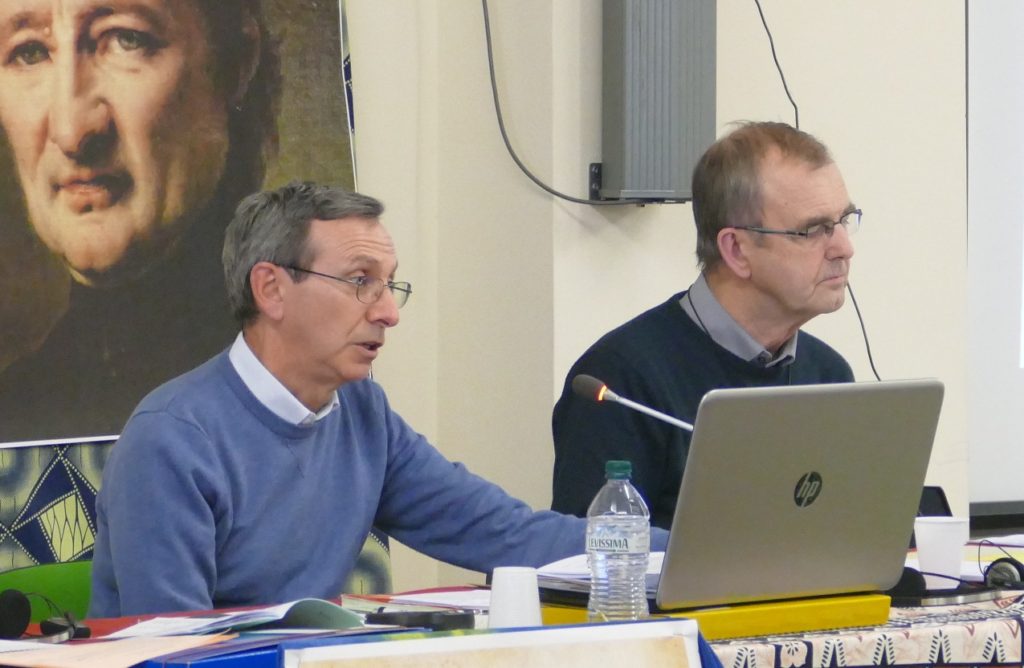 He is to be an advisor to the Brother Superior General

He may also have expertise in particular areas

development of the Mennaisian Family

He maintains relations with the Brothers, especially the younger ones

functioning of this service

On the question of electing three or four assistants:

It was mentioned at the same time of a need

a.- of more availability of the members of the Council to accompany all the sectors of

the congregation and the development of the Mennaisian Family,

b.- of a greater need of advisers

c.- and, at the same time, of limited human resources of Provinces and Districts to

reach a team of 4 assistants.

In the end, the assembly voted to maintain the composition of the General Council with 3 assistants